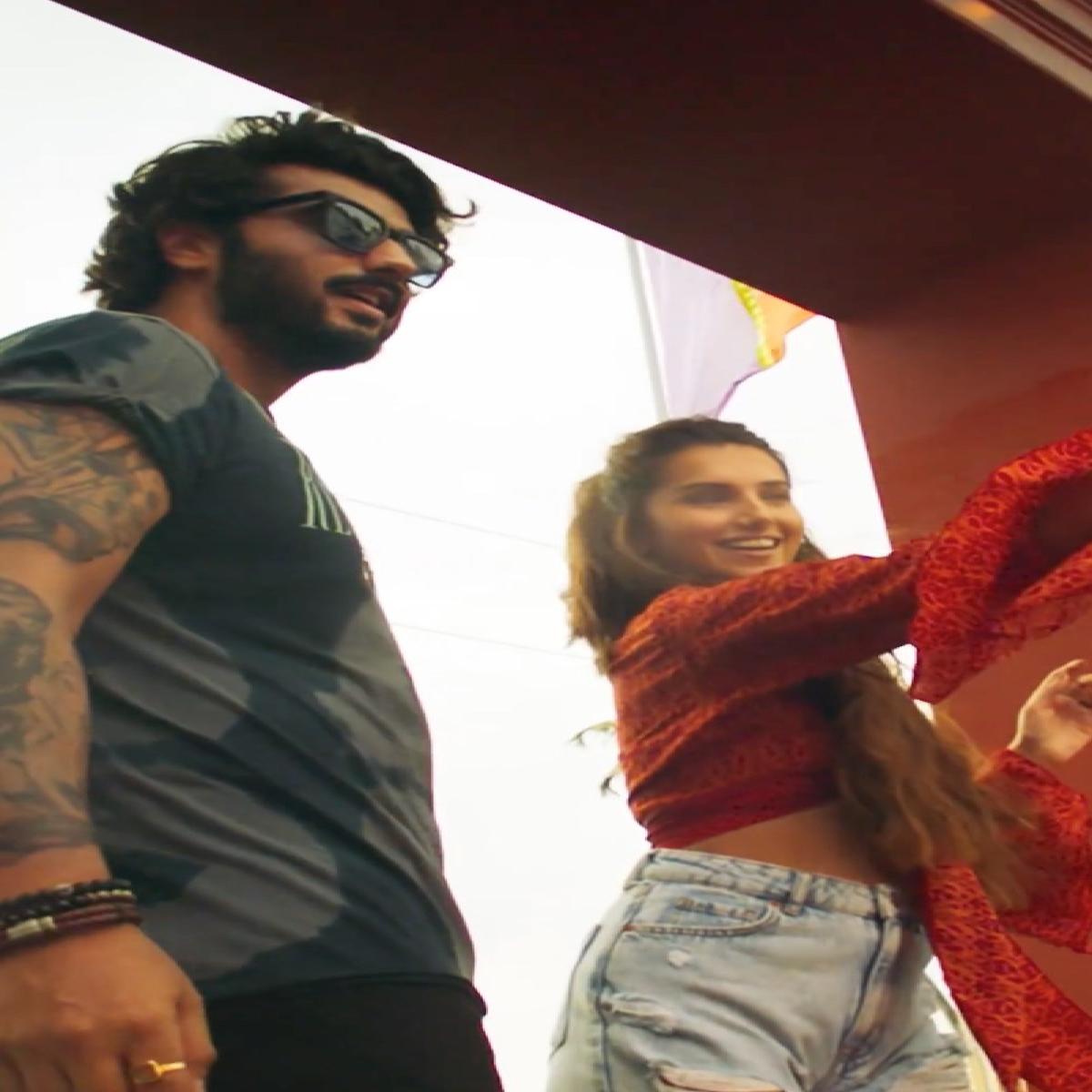 Diva Tara Sutaria adds another feather in her cap, turns singer with her debut song 'Shaamat' from her upcoming film 'Ek Villain Returns'.

Sharing the song on her social media profile, Tara shared, “My first song for the film and the Rock Anthem of the Year is finally YOURS! #Shaamat song out. Tune in and let’s vibe on it together! #EkVillainReturns, in cinemas this Villaintines Day- 29th July 2022.  @thejohnabraham @arjunkapoor

The rock anthem is titled Shaamat, it is composed and crooned by Ankit Tiwari and Tara Sutaria and penned by Prince Dubey.  The song features Tara as a stage performer with her own band. The song also features the blossoming romance between Tara and Arjun.

Ek Villain Returns is written and directed by Mohit Suri, that serves as a spiritual successor to the 2014 film Ek Villain. It is produced by Shobha Kapoor, Ekta Kapoor, Bhushan Kumar and Krishan Kumar under the banners Balaji Motion Pictures and T-Series.

The film stars John Abraham, Arjun Kapoor, Disha Patani and Tara Sutaria in the lead roles. It is scheduled for theatrical release on 29 July 2022.