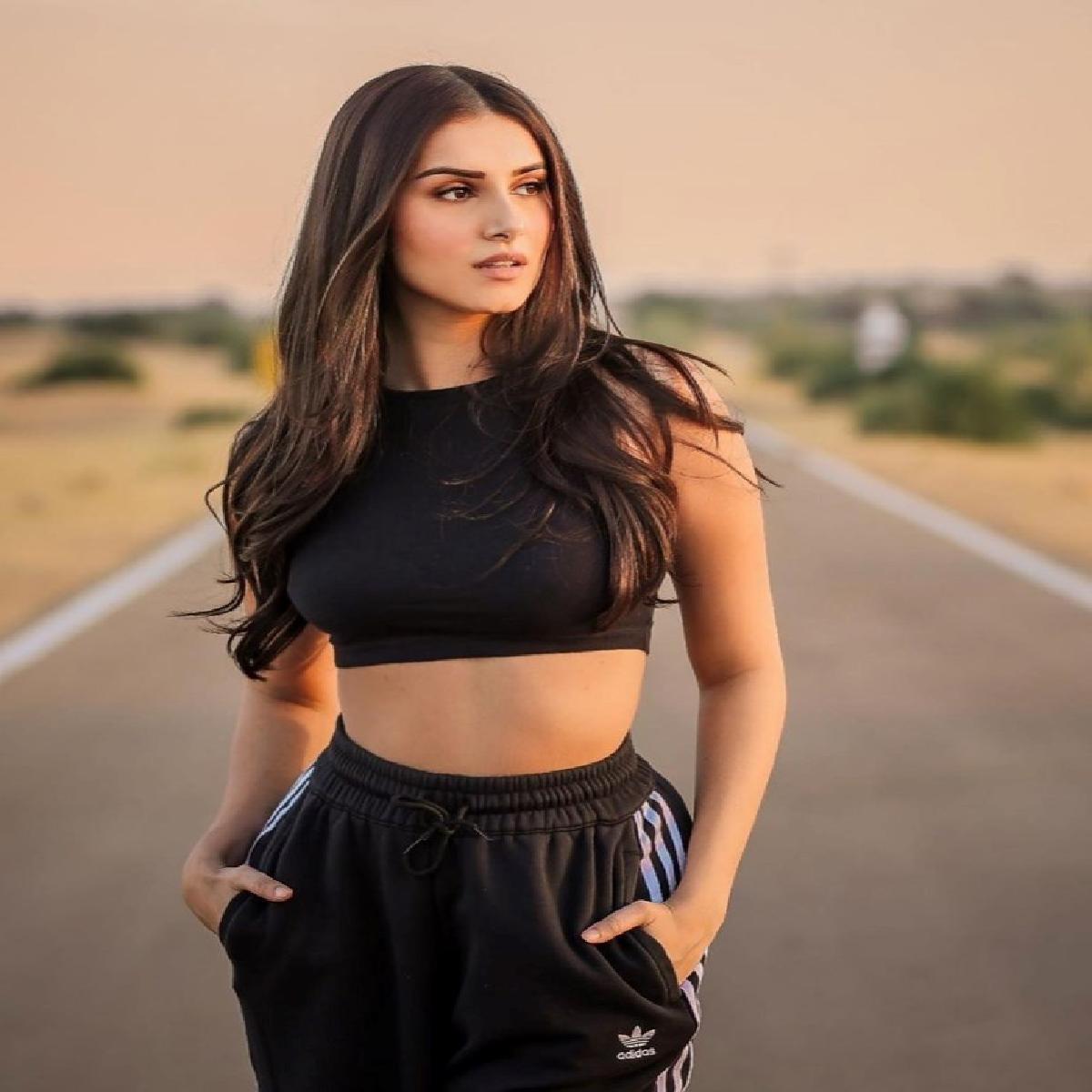 Diva Tara Sutaria has started the shoot for her next, an edge of the seat thriller Apurva.

The film was announced back in July, backed by Star Studios and Cine1 Studios, starring the talented youth icon Tara Sutaria in the lead. Directed by Nikhil Nagesh Bhat.

Sharing a series of pictures on her social media profile, Tara Sutaria captioned it, “And so it begins. This wild ride to play #Apurva”

The thriller will showcase the gripping story of a girl who survives a dangerous night, using her wits and strength in this high-stakes game of life and death!

Apurva is an edge-of-the-seat thriller and will see Tara Sutaria in a never-seen-before avatar, based on a story that will keep audiences hooked right to the very end.

Tara also shared another post, where she is seen eating and feeding strays while doing the initial shoot for the movie. She wrote, “Found a litter of tiny pups and a mother who hadn’t eaten in a while…Heart breaking…We fed them and gave them love and I urge you to do the same if you ever see an animal that needs care! I received great affection in return in the form of little licks and tiny barks!”