Tara Vs Bilal To Stream On Netflix Confirms John Abraham 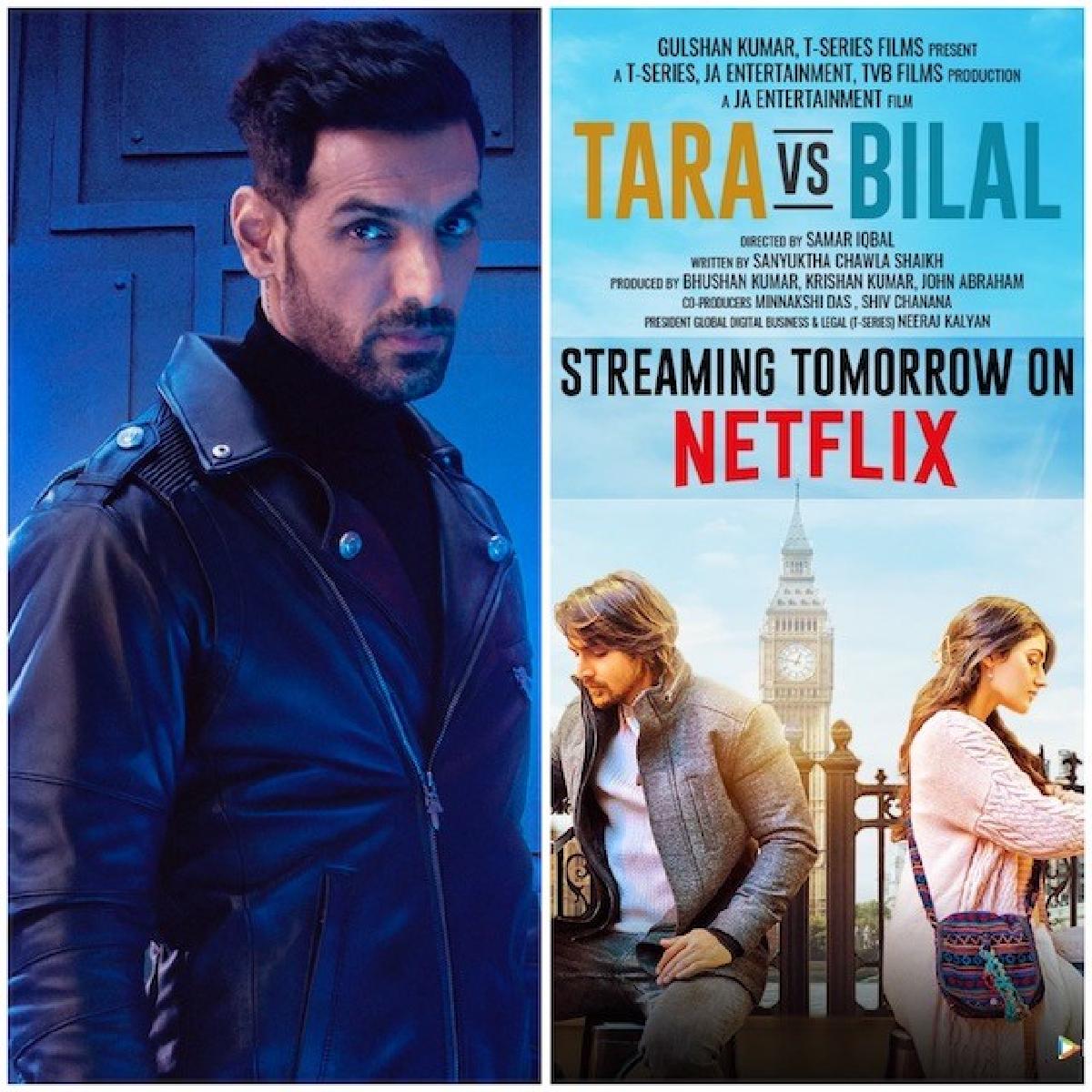 The film stars Harshvardhan Rane and Sonia Rathee in the lead roles. The film revolves around Bilal (Rane) hiring Tara (Sonia) to pretend to be his fiancée and run away on the day of wedding, so that he can get his family off of his back and Tara could make money, but as fate would have it, the duo ends up falling in love.

Earlier, John Abraham has produced films like Vicky Donor, Madras Cafe, Parmanu: The Story of Pokhran among others under his banner JA Entertainment.

Meanwhile on the work front, John Abraham will soon be seen in Pathaan as a baddie. The film also stars Shahrukh Khan and Deepika Padukone in the lead roles.

John is also busy wrapping Tehran, A Maddock Films production in association with Bake My Cake Films, Tehran has been directed by Arun Gopalan, written by Ritesh Shah and Ashish Prakash Verma, and produced by Dinesh Vijan, Shobhna Yadav, and Sandeep Leyzell.