Tara Vs Bilal Trailer Out Today 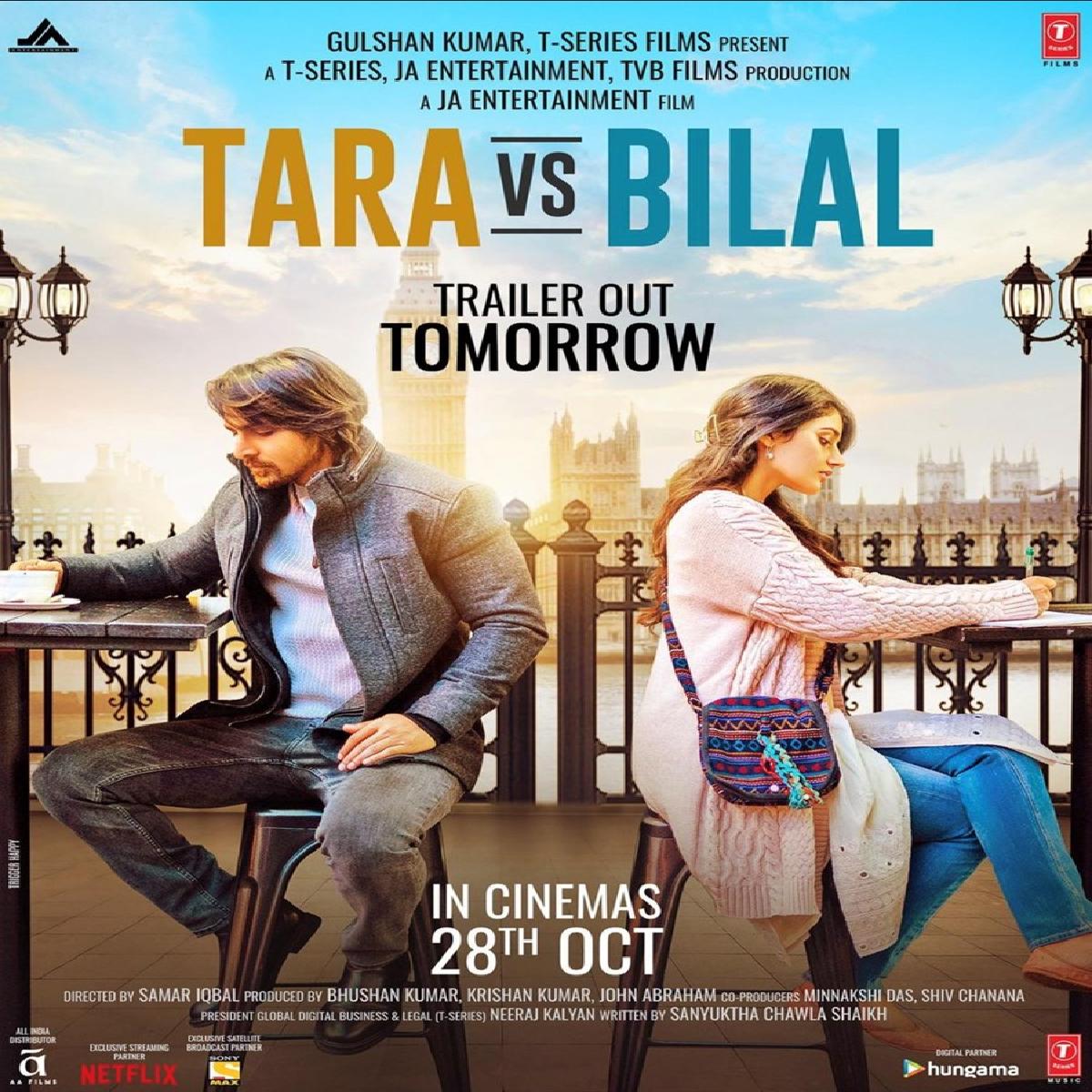 Actor Harshvardhan Rane took to his social media profile late last night and dropped the first look poster for Tara Vs Bilal, the trailer for the same will be out today.

Bankrolled by John Abraham, directed by Samar Iqbal. The slice-of-life film stars Harshvardhan Rane and Sonia Rathee in the lead roles. The film will release in the theaters on October 28.

John Abraham, who is producing the movie under his banner JA Entertainment alongside T-Series and TVB Films, the trailer will be out today.

In the past, John Abraham has produced films such as Vicky Donor, Madras Cafe, Parmanu: The Story of Pokhran and Batla House, among others, under his banner JA Entertainment.

Tara vs Bilal, it is a beautiful slice-of-life relevant film. Written by Sanyuktha Chawla Shaikh, Tara Vs Bilal is co-produced by Minnakshi Das and Shiv Chanana. The film is slated for 28th October 2022.