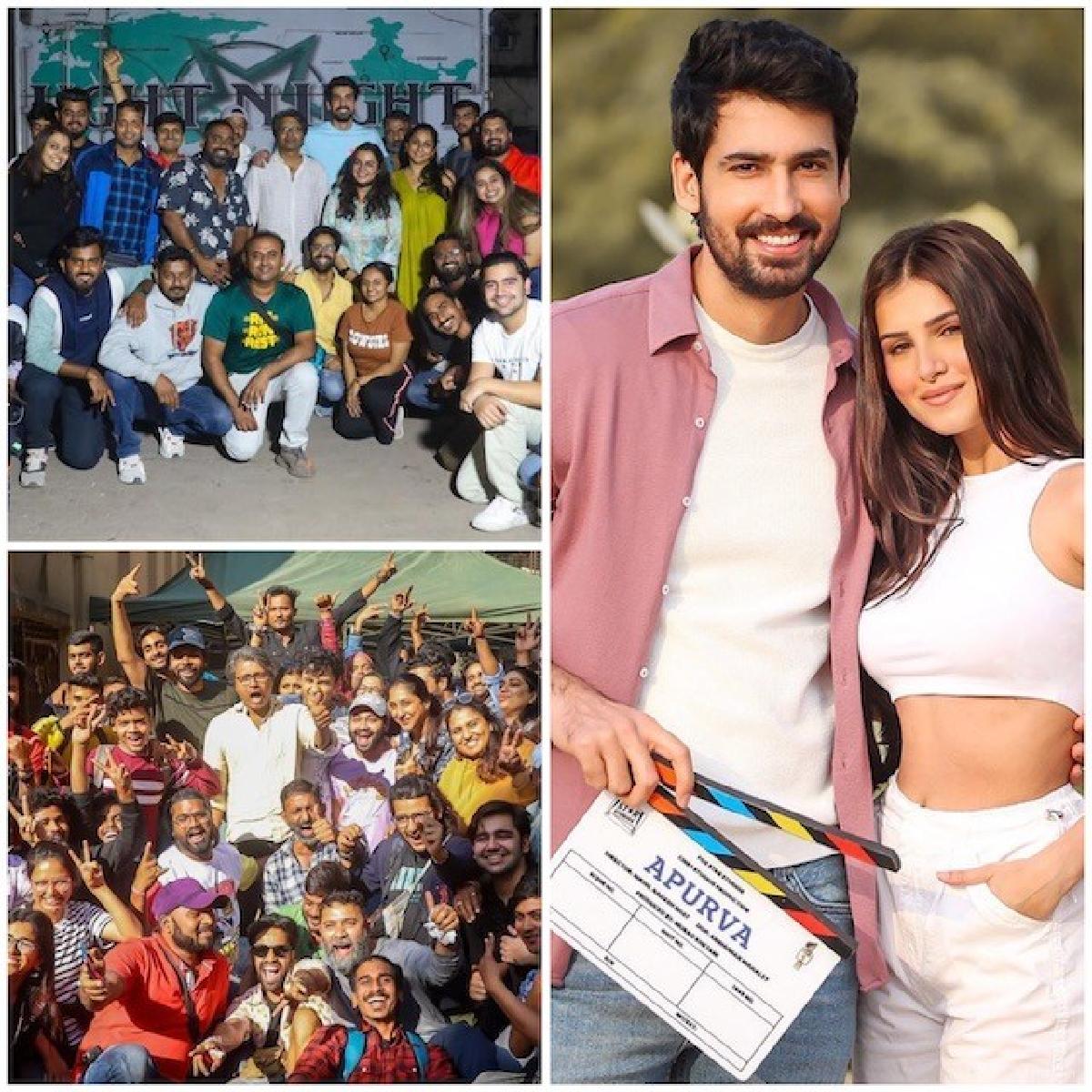 The shooting of 'Apurva' has come to an end. The film is produced by Star Studios and Murad Khetani's Cine1 Studios.

The post is accompanied by a few pictures from the sets. In the image, the cast and crew is seen sharing smiles.

The film revolves around a woman (Sutaria), who survives a dangerous night, using her wits and strength in this high-stakes game of life and death.