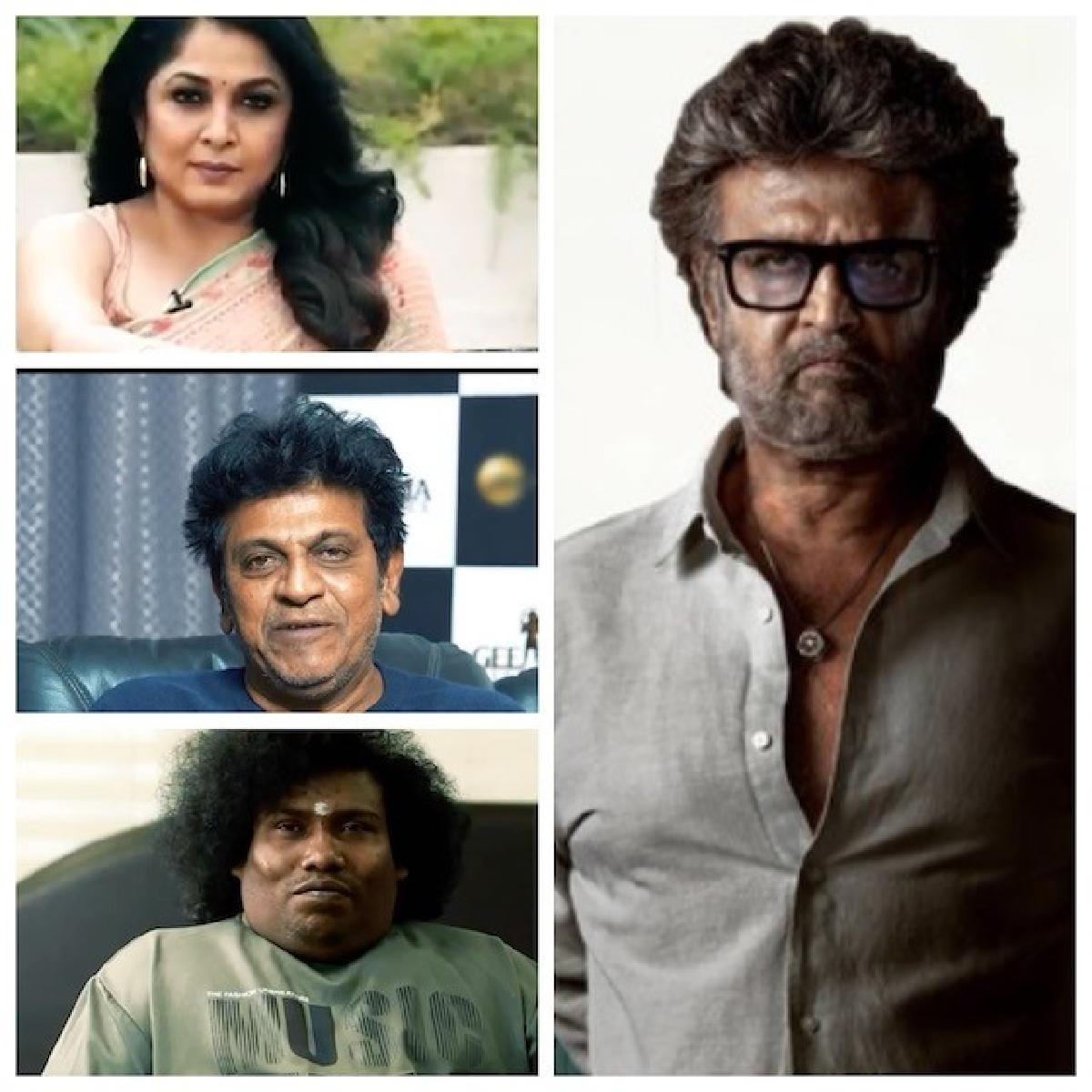 In the video, ensemble cast of Jailer, including Shiva Rajkumar, Vasanth Ravi, Yogi Babu, Ramya Krishnan and Vinayakan wishes the superstar and expresses their excitement for collaborating with him on the movie.

Written and directed by Nelson, and produced by Kalanithi Maran of Sun Pictures.

Sun Pictures also announced that Muthuvel Pandian's glimpse from the film will arrive at 6 pm today, on the occasion of Rajinikanth's birthday. As the name suggests, Thalaivar will be seen as jailer Muthuvel Pandian in this action-packed entertainer.

The film has music by Anirudh Ravichander, cinematography by Vijay Kartik Kannan and editing by R Nirmal. Jailer will release in theatres on 14 April 2023.