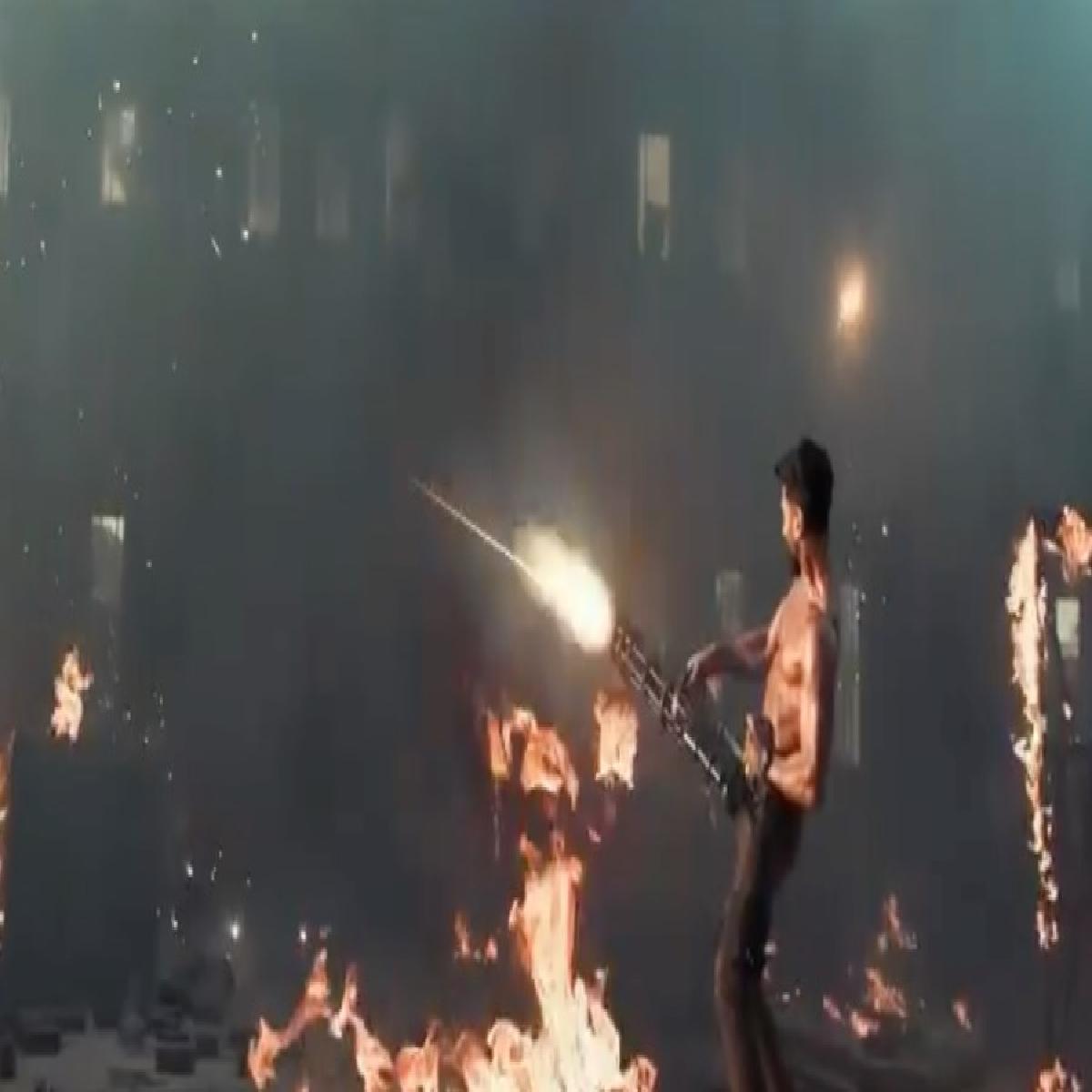 The first official teaser for OM – The Battle Within, starring Aditya Roy Kapur and Sanjana Sanghi is out and this one is packed with punch-lines and mind-blowing action sequences.

Loaded with action and nail-biting sequences, the teaser of the forthcoming film is sure to raise the bar of the action with stylized and high-octane action sequences, the movie has Aditya essaying the role of a soldier for the very first time. The teaser gives us the first glimpse into the world of OM and his fight to save

Aditya who had undergone extensive training and physical transformation. The film is helmed by Kapil Verma and bankrolled by Zee Studios, Ahmed Khan and Shaira Khan, the film is slated for 1st July 2022 release.