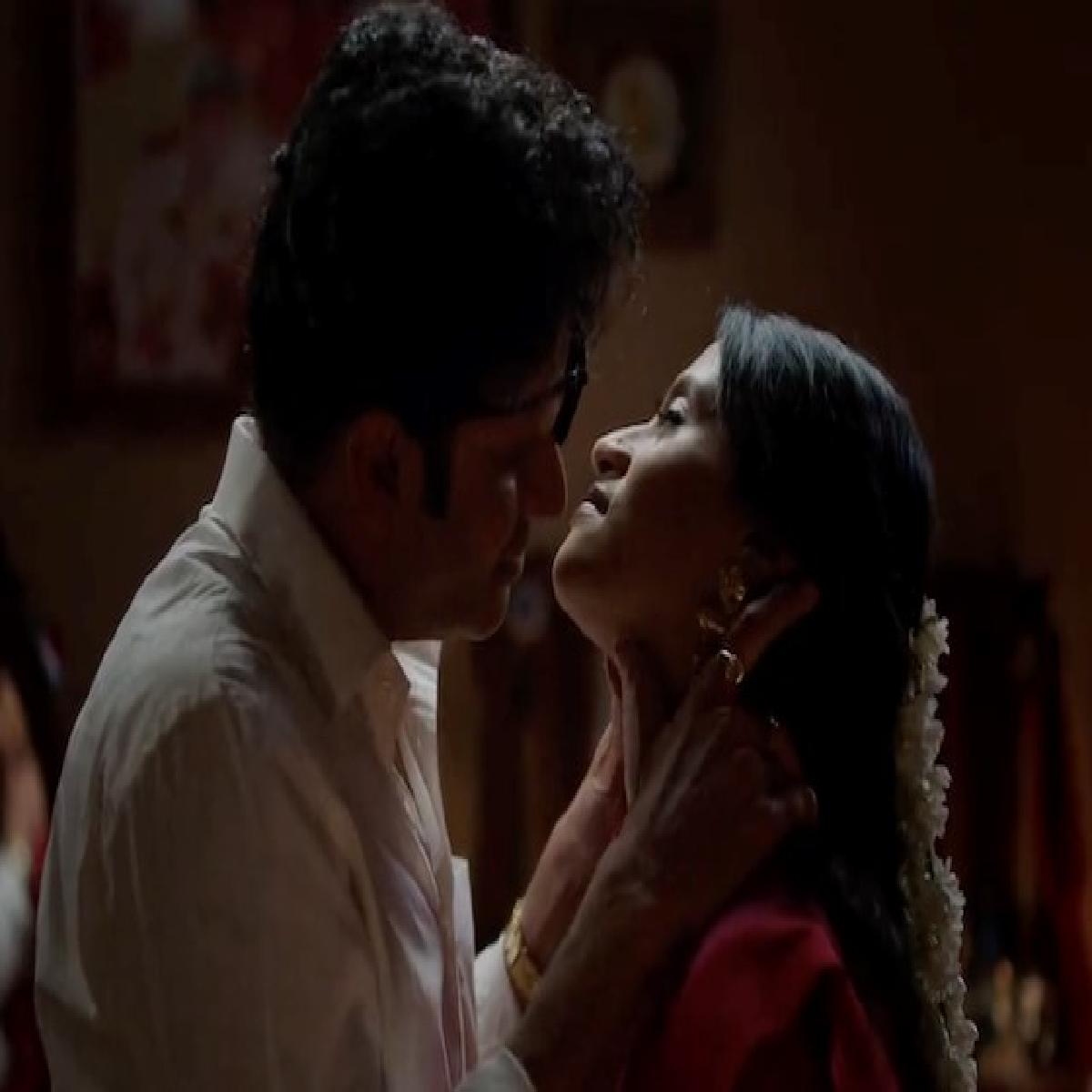 The series is based on a true-life incident, Soup is the story of Swathi Shetty (Konkona Sensharma), an incompetent cook who dreams of having a restaurant of her own someday and her suspicious husband, Prabhakar (Manoj Bajpayee) who won’t help with her aspirations and has doubts of his own.

Soon fate gives her an opportunity and she starts to cook up a master plan. But things don’t go as intended, as whimsical characters and amateur villains ruin the broth.

Showrun and directed by Abhishek Chaubey, it is produced by Honey Trehan and Chetana Kowshik, also starring Nasser, and Sayaji Shinde among others.