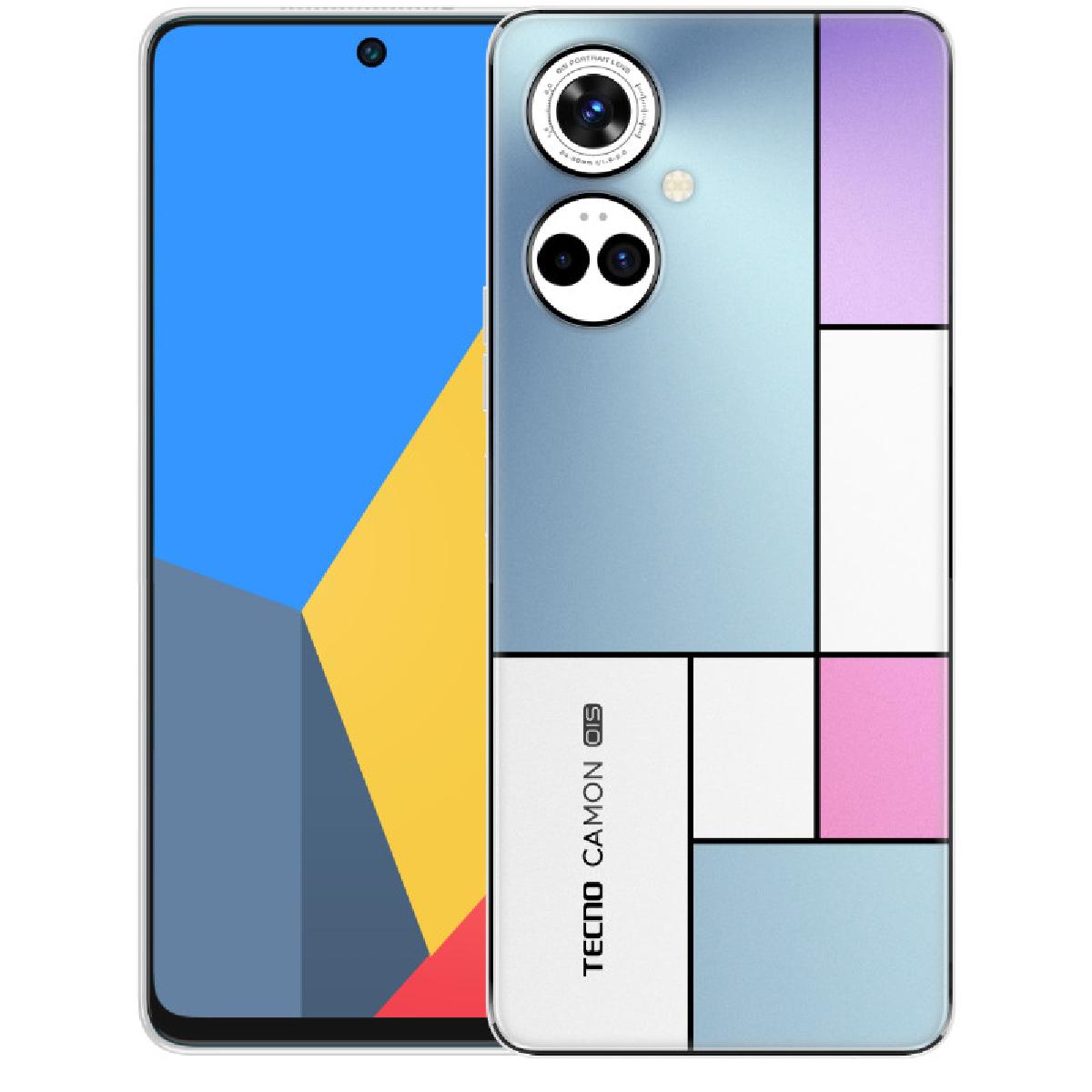 TECNO, the global premium smartphone brand, announces the debut of Polychromatic Photoisomer Technology in India. The technology successfully allows the monochrome back cover of a smartphone to show multiple changing colours under illumination, giving an immersive “light chasing” experience. The globally acclaimed technology will be featured in the upcoming CAMON 19 Pro Mondrian. The technology has received rave reviews across the globe. It was awarded USA Muse design award, which was presented after qualifying rigorous criteria of the jury and transcending 6000 class apart entries. The smartphone has also been awarded A’ Design Award from Italy, an award that recognises the best design concepts and products.

TECNO’s Polychromatic photoisomer technology went through 500 iterations and comprises 22 steps. With this the technology’s accuracy reaches nanometer-level. The technology shatters the technical limitations of single-colour and dual-colour discolouration. The innovative system uses the recovery and breakage effect of the chain of photosynthesis molecular bonds under ultraviolet light, making the colorless molecular groups chromogenic and reverting to being colourless.

The technological innovation stands true to TECNO’s slogan “Stop at Nothing”. With the introduction of this technology, TECNO is paying homage to the revered Dutch artist Piet Mondrian, also an art theoretician. Being an eminent artist of the 20th century, he is known for trailblazing the century’s abstract art and intruding figurative paintings.

As a brand TECNO has always operated as per the consumers’ requirements by deriving consumer insights. The data represented that the Zillenials expect an amalgamation of aesthetics with technological upgradation. Bringing artistic beauty to the users with innovative novel technology, TECNO takes a step forward by refurbishing the shape, material and appearance of their upcoming mobile phones.

Through the new tech, consumers can enjoy multi-colour discolouration of mobile phone when comes in contact with sunlight. By bringing this element into the industry, TECNO is not only about to launch its new series of phones, but the brand will also bring in an artistic wave and touch to the market. To further strengthen their CAMON series, TECNO Mobile launched the CAMON 19 series in July bringing in three exclusive camera-centric offerings with CAMON 19, CAMON 19 Neo and CAMON 19 Pro 5G, all three being superlative low-light photography specializing smartphones. The smartphone series is focused at fashionistas and lifestyle enthusiasts.