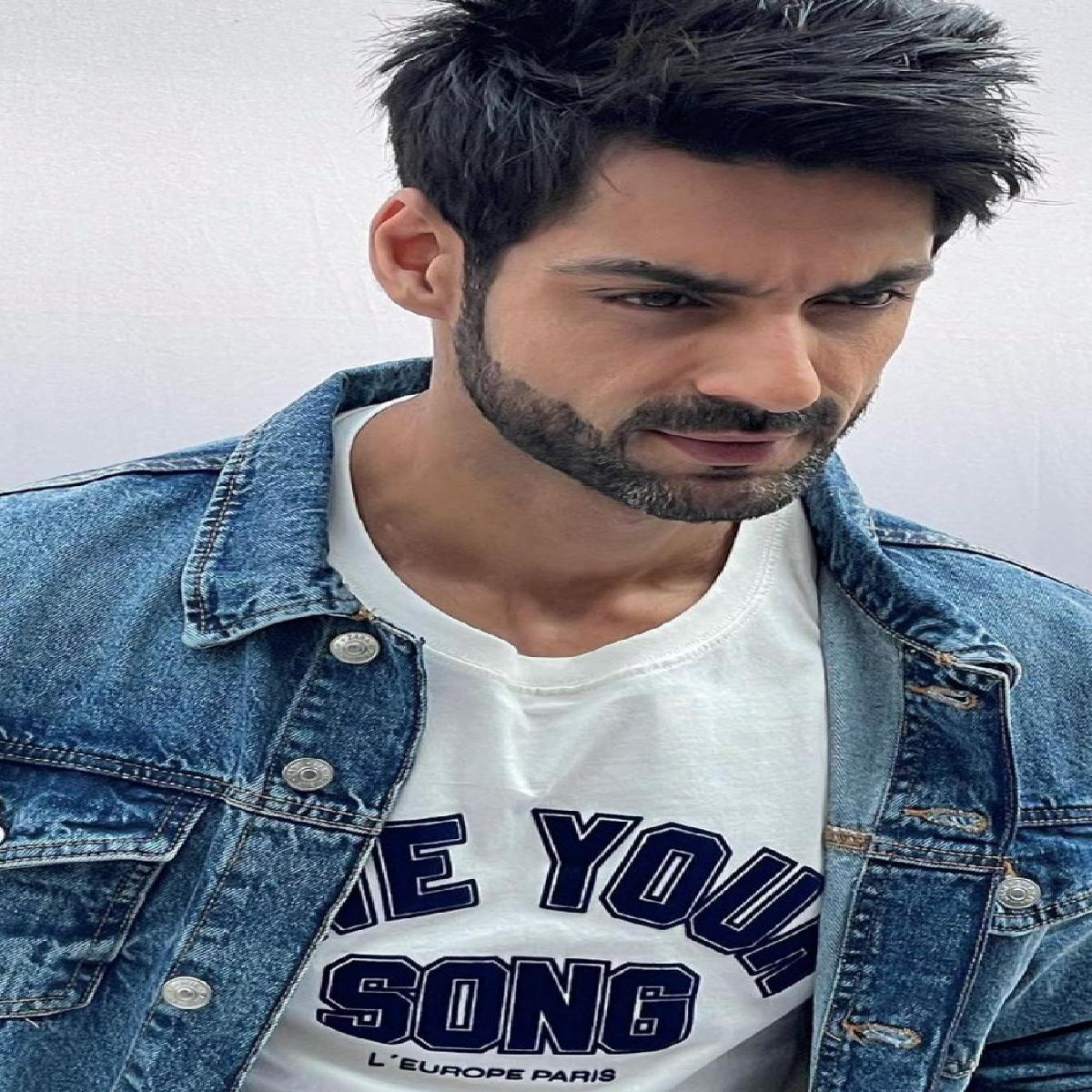 Popular actor Karan Wahi forayed into music-video space with Akhbaar and he followed it yet another hit song Jutti, and now he is back with yet another stunning number, Tera Saath Ho, says it is a brilliant song.

Karan Wahi was interacting with NewsHelpline on the sidelines of The Khatra Show hosted by Bharti Singh and Harsh Limbachiyaa.

Expressing his excitement about the song, Karan said, “It is a brilliant song, and for the longest, personally at least for me, a lot of people has kept asking me why I am not doing music videos because it is a trend these day and it give you recognition and fame in these current times but my thing was, if I can hear the song on loop, only then I would want to do the song, because if I like the song than only I can hope that audience will like it as well”

Hot and stunning new number is sung by Guru Randhawa and Zahrah Khan, composed by Tanishk Bagchi, written by Baggchi and Shabbir Ahmed, the song is directed by Collin D'Cunha.

Praising the entire team of the song, Karan added, “Zahrah is such a beautiful girl and singer herself, plus Guru Randhawa is there, Collin has directed the song, I am excited about the song”

Further adding about participating on the game show, Karan said, “Basically, I am here to promote my song, which released recently, but I got to tell you, this is all mental game, I don’t think I’d ever play such game in my life”

Karan Wahi was last seen in Hate Story 4, along with Urvashi Rautela, Ihana Dhillon, and Vivan Bhatena in the lead roles. It is the fourth installment in the Hate Story film series.