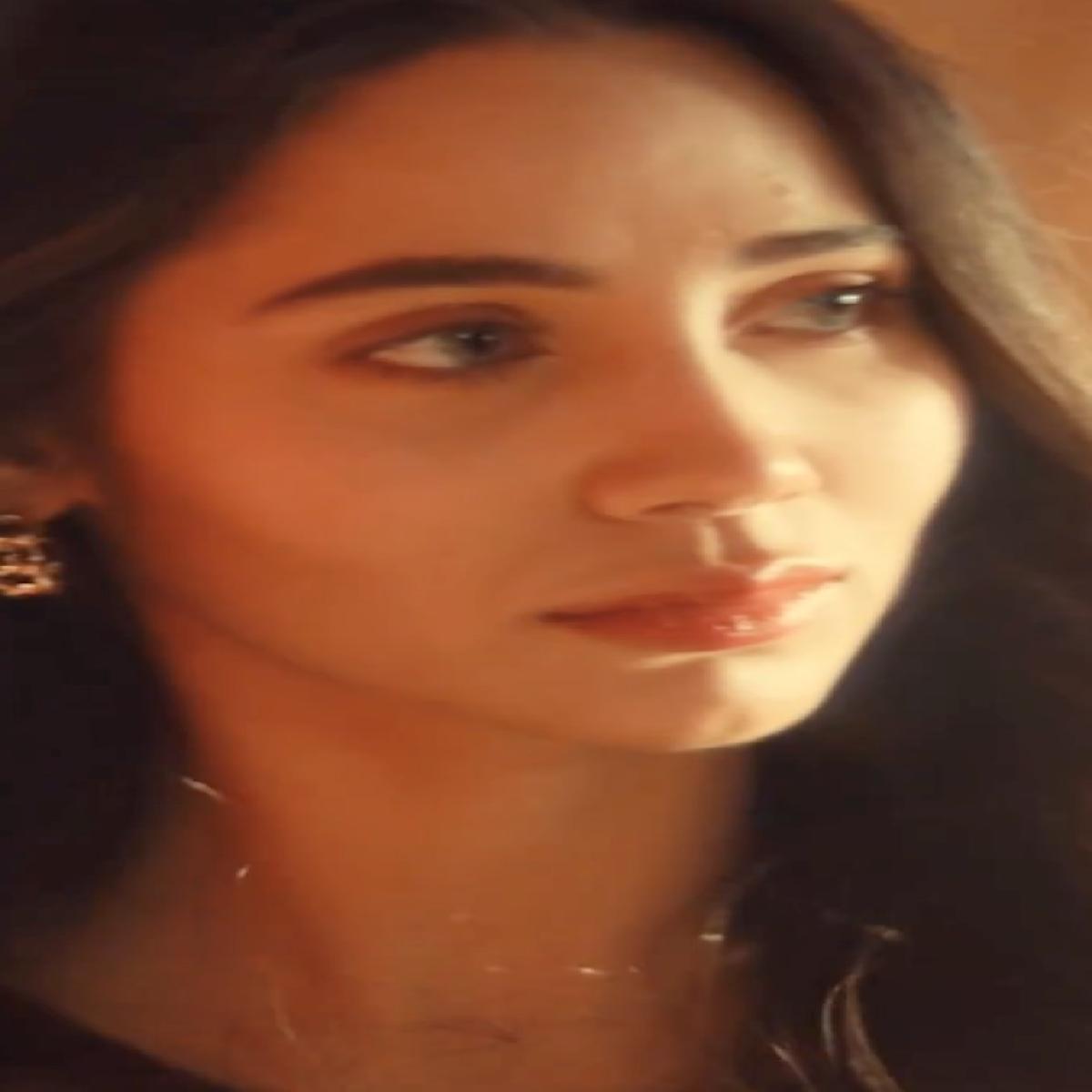 Singer and actress Zahrah Khan is out with new music video Tera Saath Ho with Karan Wahi, says the song is really special to her.

Zahrah S Khan was interacting with NewsHelpline on the sidelines of The Khatra Show here in Mumbai.

Talking about her song, Zahrah said, “Apart from Karan Wahi’s eight pack setting the screen on fire, I just hope as a singer that audience like the audio of the song. We have done something different with the song, Collin has directed the song and he is done a fab job and it was amazing to work with Karan, so this song is really special to me”

“The song is out, now after working hard on it, now its audience turn, hope they will shower it with love’ added Khan.

Hot and stunning new number is sung by Guru Randhawa and Zahrah Khan, composed by Tanishk Bagchi, written by Baggchi and Shabbir Ahmed, the song is directed by Collin D'Cunha.

The Khatra Khatra Show is hosted by Bharti Singh and Haarsh Limbachiyaa. Talking about participating in the show for the first time, Zahrah said, “I am in shock, I am excited and happy, I think there is this whole kaleidoscope of emotions are inside of me, it was really a fun experience. And I am so glad Karan is here with me because he kept me update me as to what’s going to happen, otherwise I would have been all over the place”