Tere Hawaale From Laal Singh Chaddha Is Out Now 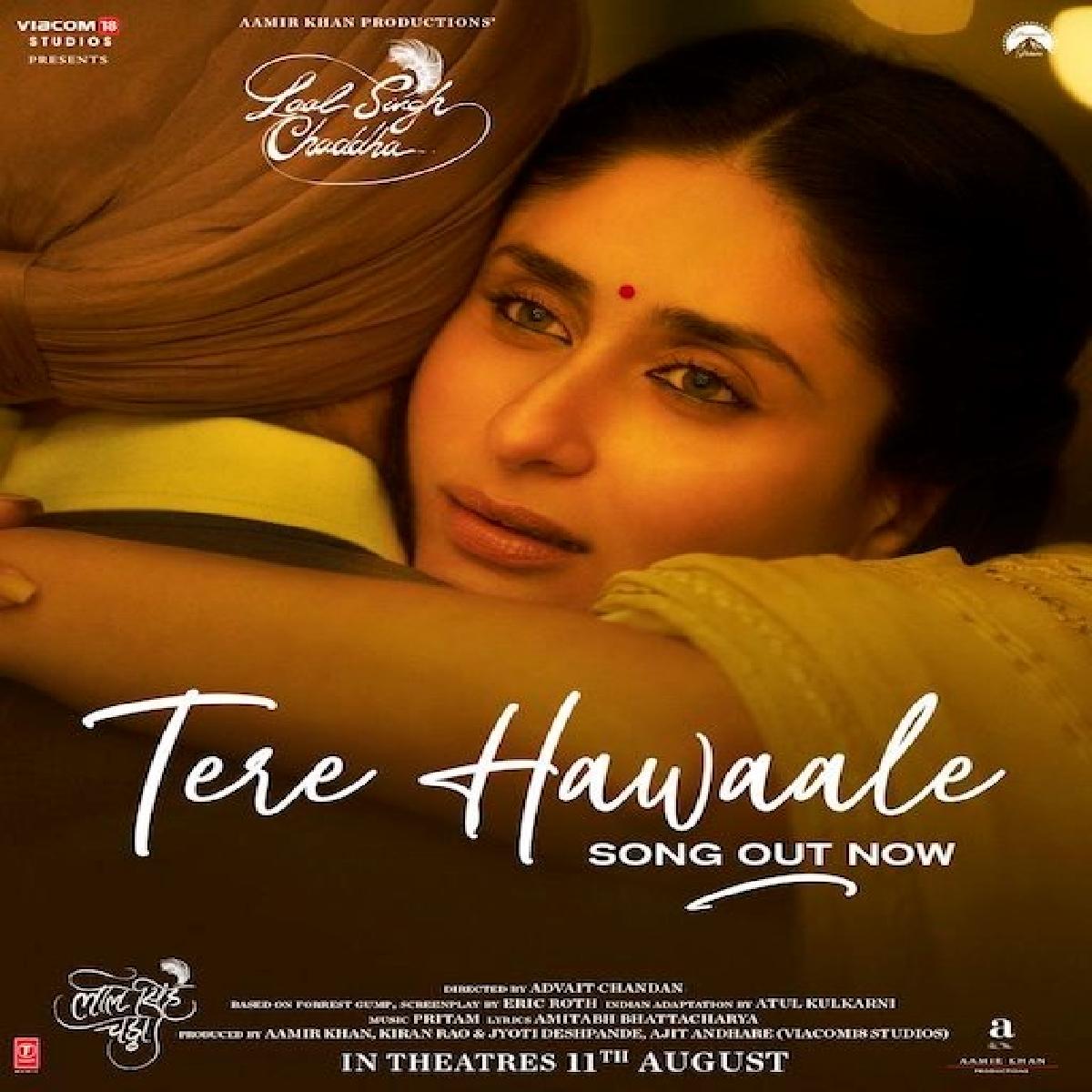 Sharing the song on social media, the official handle of Aamir Khan Productions captioned it, “Surrender yourself to the miracle of love, ‘Tere Hawaale’ - #LaalSinghChaddha releasing in theatres worldwide on 11th August #TereHawaale #AamirKhan @kareenakapoorkhan @monajsingh

The song is sung by the melodious Arijit Singh and Shilpa Rao, penned by Amitabh Bhattacharya, composed by Pritam. The song captures the essence of love and finding your soulmate.

Official remake of Forrest Gump, the Indian adaptation, Laal Singh Chaddha is helmed by Advait Chandan from a screenplay by Eric Roth and Atul Kulkarni.

Produced by Aamir Khan Productions and Viacom18 Studios, the film stars Aamir Khan as the titular character alongside Kareena Kapoor, Naga Chaitanya (in his Hindi film debut) and Mona Singh. The film will hit the cinema halls on 11th August 2022