Tere Saath From Kuttey Is Out Now 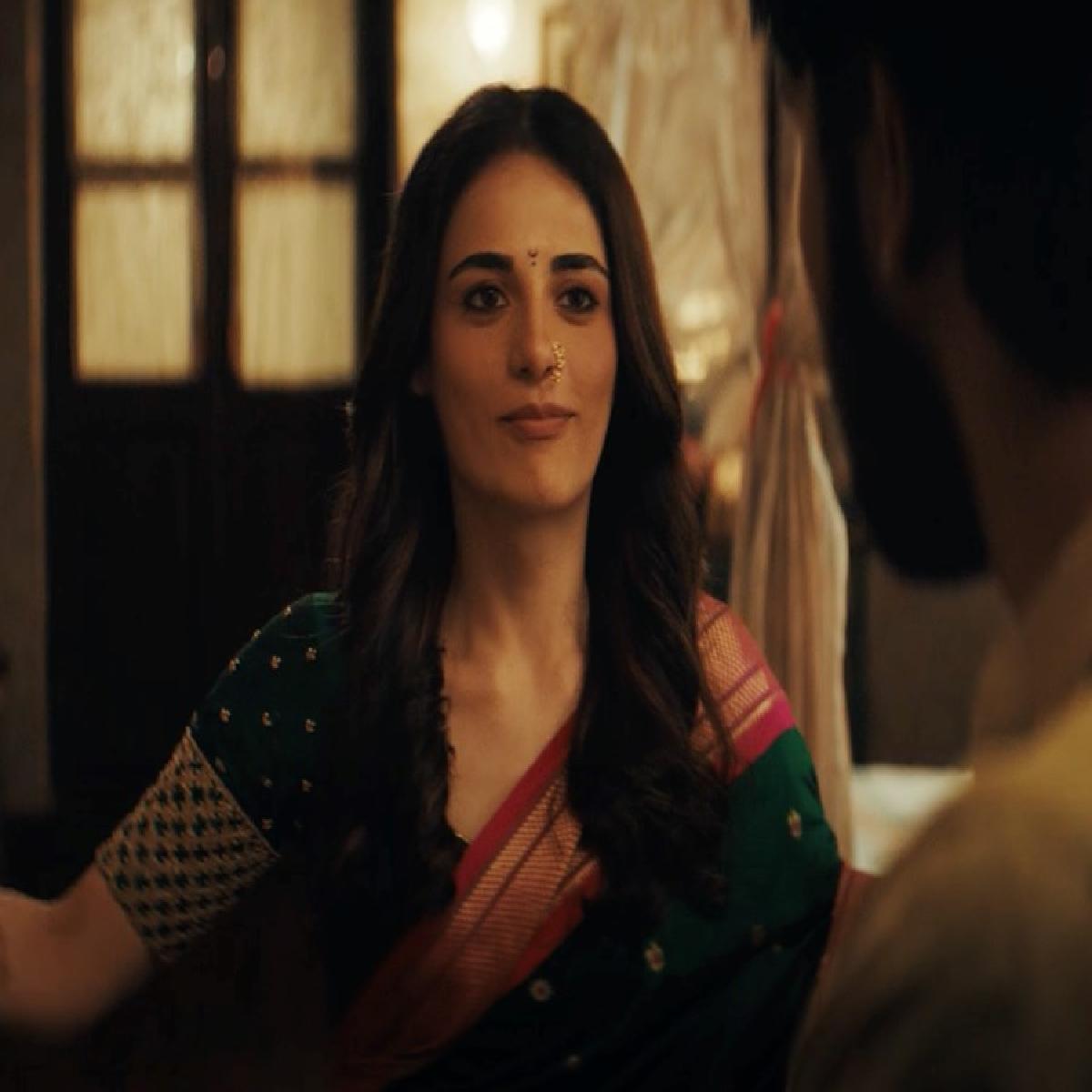 The classic romantic track, is composed by Vishal Bhardwaj, written by Gulzar and it’s been crooned by Kiran, Nivi and Vishal. The song features Radhika Madan is a whole new wild, bold and yet vulnerable avatar, struggling with her life.

Aasmaan Bhardwaj has co-written the screenplay with Vishal Bhardwaj, who has also composed music for the film. Vishal Bhardwaj's frequent collaborator Gulzar has penned the lyrics.

The movie is presented by Gulshan Kumar and Bhushan Kumar’s T-series, and produced by Luv Ranjan, Vishal Bhardwaj, Ankur Garg and Rekha Bhardwaj.