Thalaviar169 Is Jailer Rajinikanth And Nelson To Collaborate For First Time 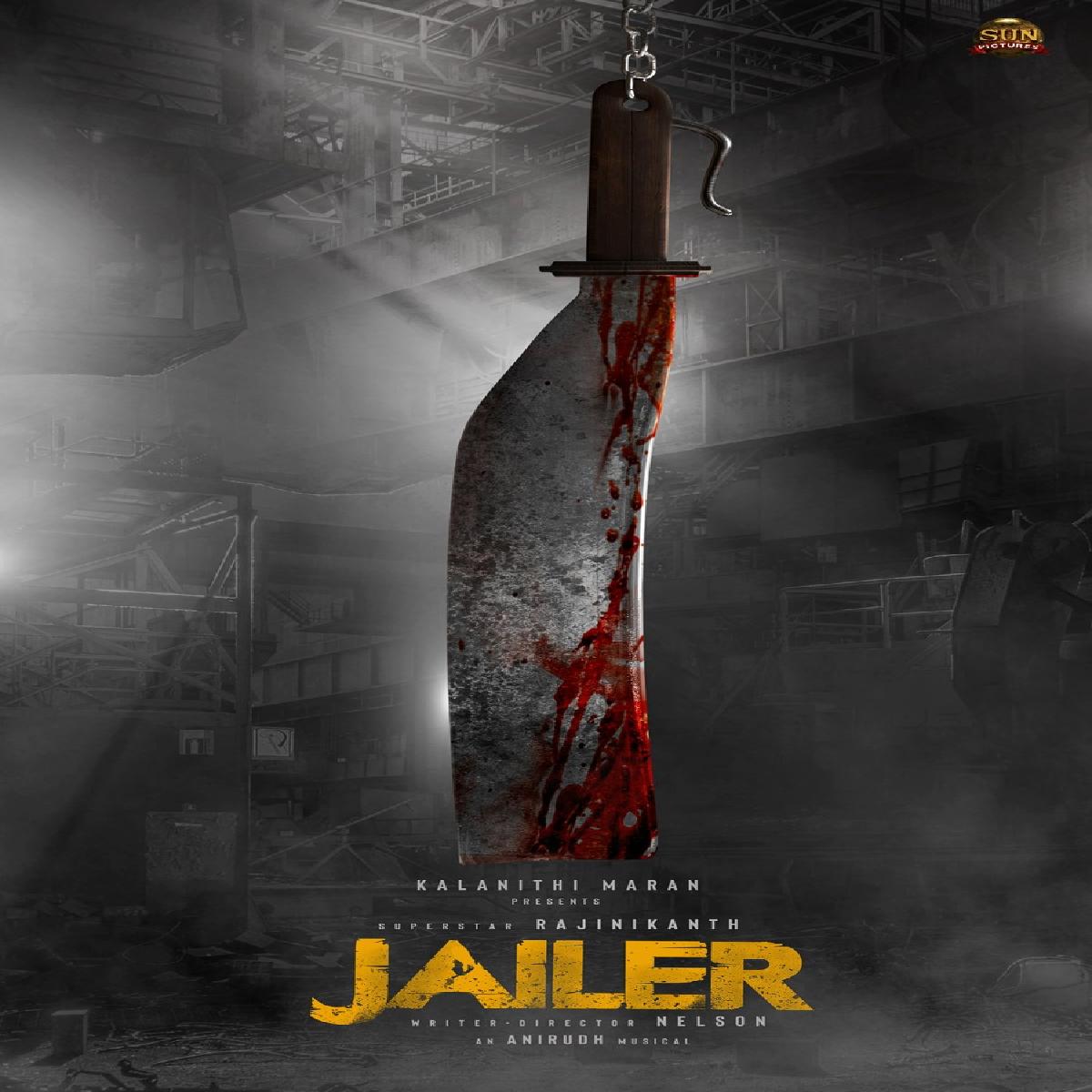 Superstar Rajinikanth's next film directed by Nelson Dilipkumar has been titled, Jailer. Sun Pictures has produced the film and the music score has been composed by Anirudh Ravichander.

The 169th film of Superstar Rajinikanth has been titled Jailer. Sun Pictures, which is financially shepherding this much-anticipated project, announced its title on social media with a concept poster.

Sharing the title poster for the film, the official handle of Sun Pictures wrote, “#Thalaivar169 is #Jailer @rajinikanth @Nelsondilpkumar @anirudhofficial”

Since the release and negative box office result of the Beast movie, the speculations about the materialization of Thalaivar169 have been rife. But now, the makers have put a full stop to the rumour mills by announcing the film’s title in style.