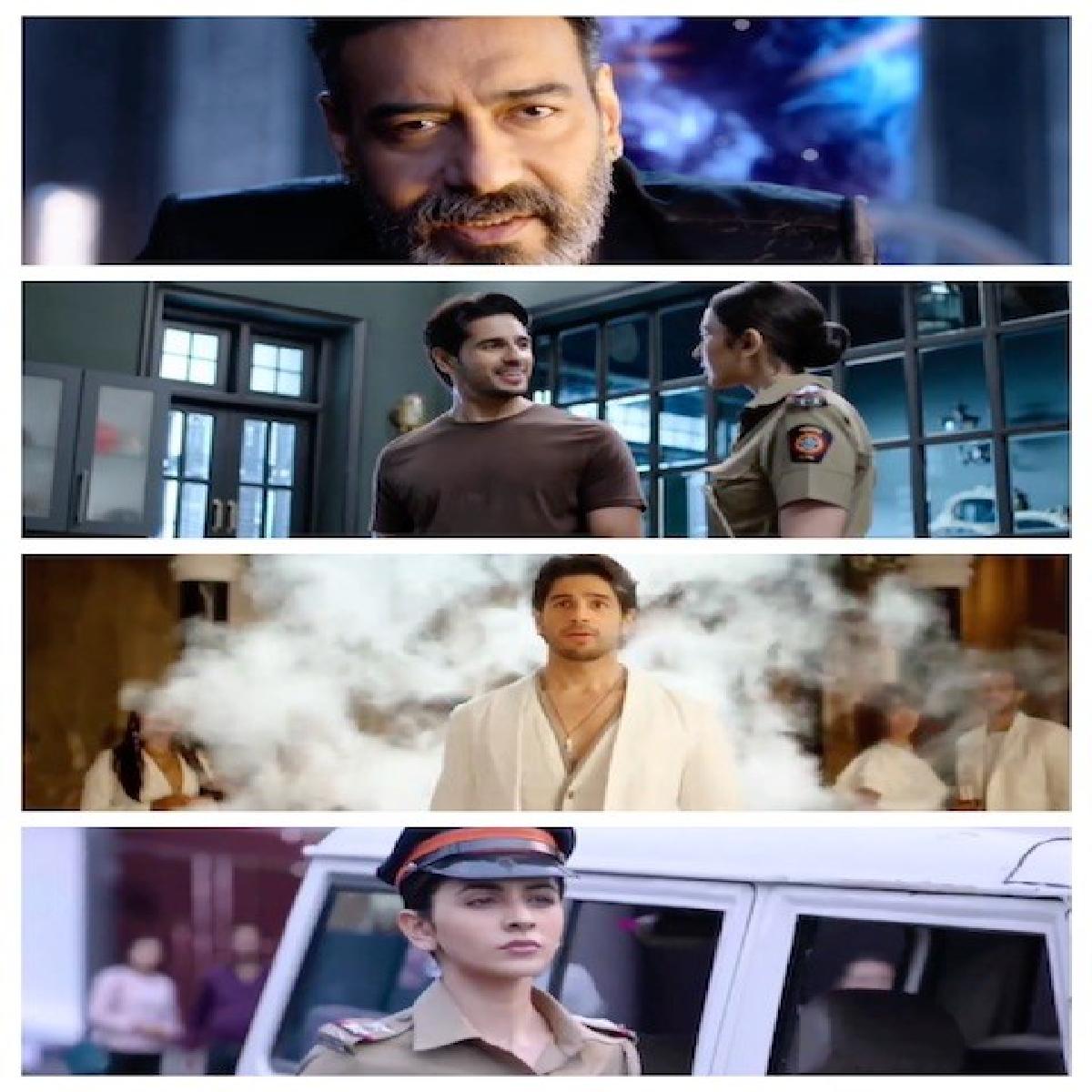 Sharing the trailer on his social media profile, actor Ajay Devgn captioned his post, “The season of festivity is all set to start with the game of life, jahan hoga sabke karmon ka hisaab! #ThankGod Trailer out now. In cinemas on 25th October. @sidmalhotra @rakulpreet”

The trailer opens with Sidharth Malhotra talking over phone and driving his car amidst of heavy traffic. He ends up dying in a road-accident and reaches pearly gates, where Chitragupt, takes account of life to decide, whether he deserves hell or heaven.

The comic caper is helmed by Indra Kumar and also features Nora Fatehi, Seema Pahwa and more in cameo appearances.

The film is produced under the T-Series banner. The film is all set to hit the big screen on October 25, coinciding with Diwali.