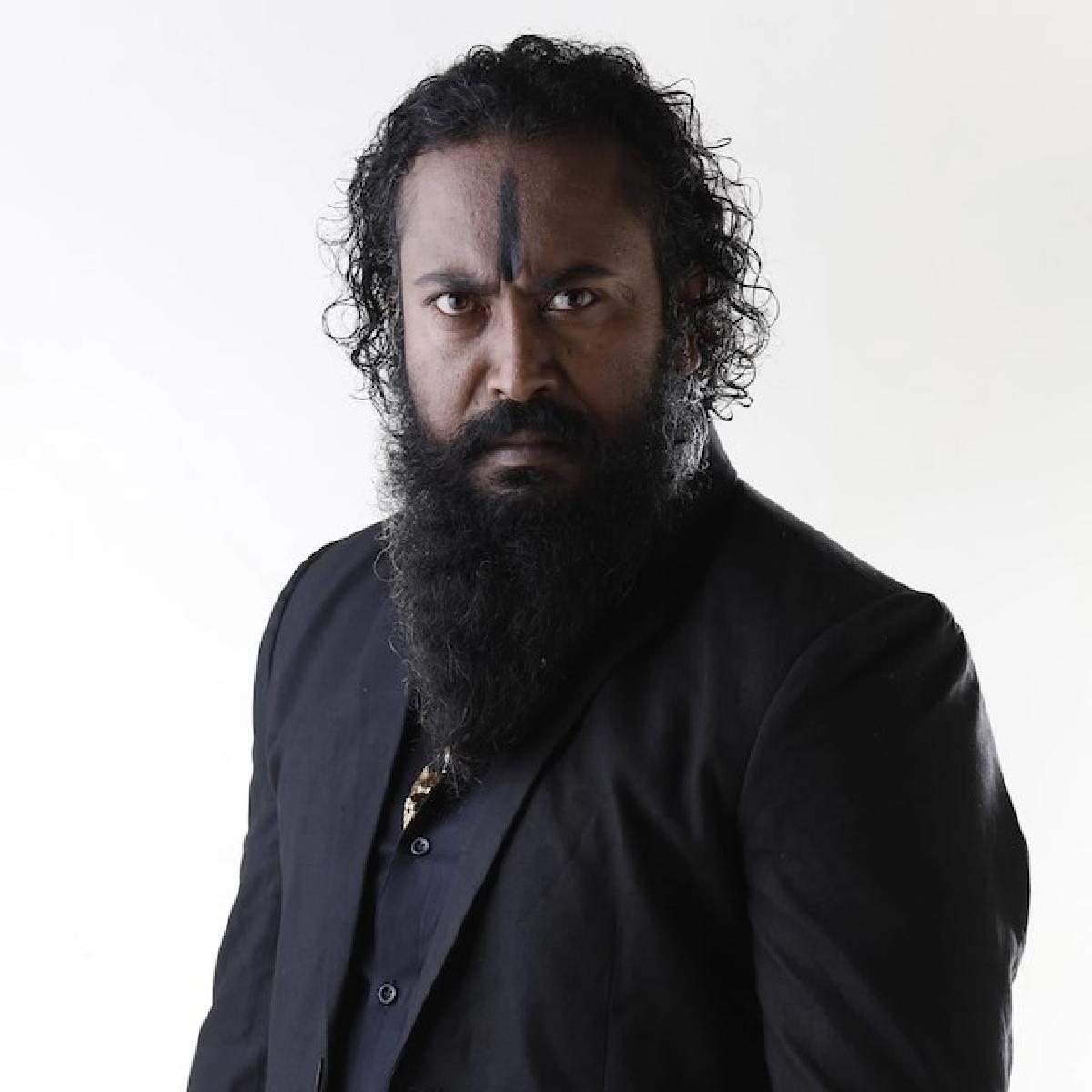 When asked about the love KGF franchise got, Ramachandra said, “For an artist, it feels great to receive so much love. I want to thank people of Mumbai, the way they have received KGF. They overlooked the language barrier and didn’t see things North vs South and accept the film with whole heart. People supported Indian cinema. I’d always wanted to visit Mumbai, only now I got the time and I am here to support my friend”

Ramachandra Raju played the role of Garuda in blockbuster franchise KGF. He gained massive appreciation and recognition for his part in the film.

Adding about his character, Ramachandra said, “People say that my character of Garuda is immortal. People will not forget it. But for this, I want to give credit to our director Prashanth Neel because he is the one who chose me for that role. I am grateful to him.”

Talking about the importance of fitness, Ramachandra said, “Now a days, for an artist to be fit is really important. Being huge or massive is not important, but being fit is important”

When asked about KGF 3, Ramachandra Raju said, “I am not aware of the updates of KGF 3 yet. I am also waiting. I am also curious about that.”

KGF franchise is directed by Prashant Neel and features Kannada actor Yash in the leading role with Srinidhi Shetty as female lead.