Thar Trailer Is Out, Anil Kapoor And Harsvarrdhan Kapoor Presents A Mysterious Tale 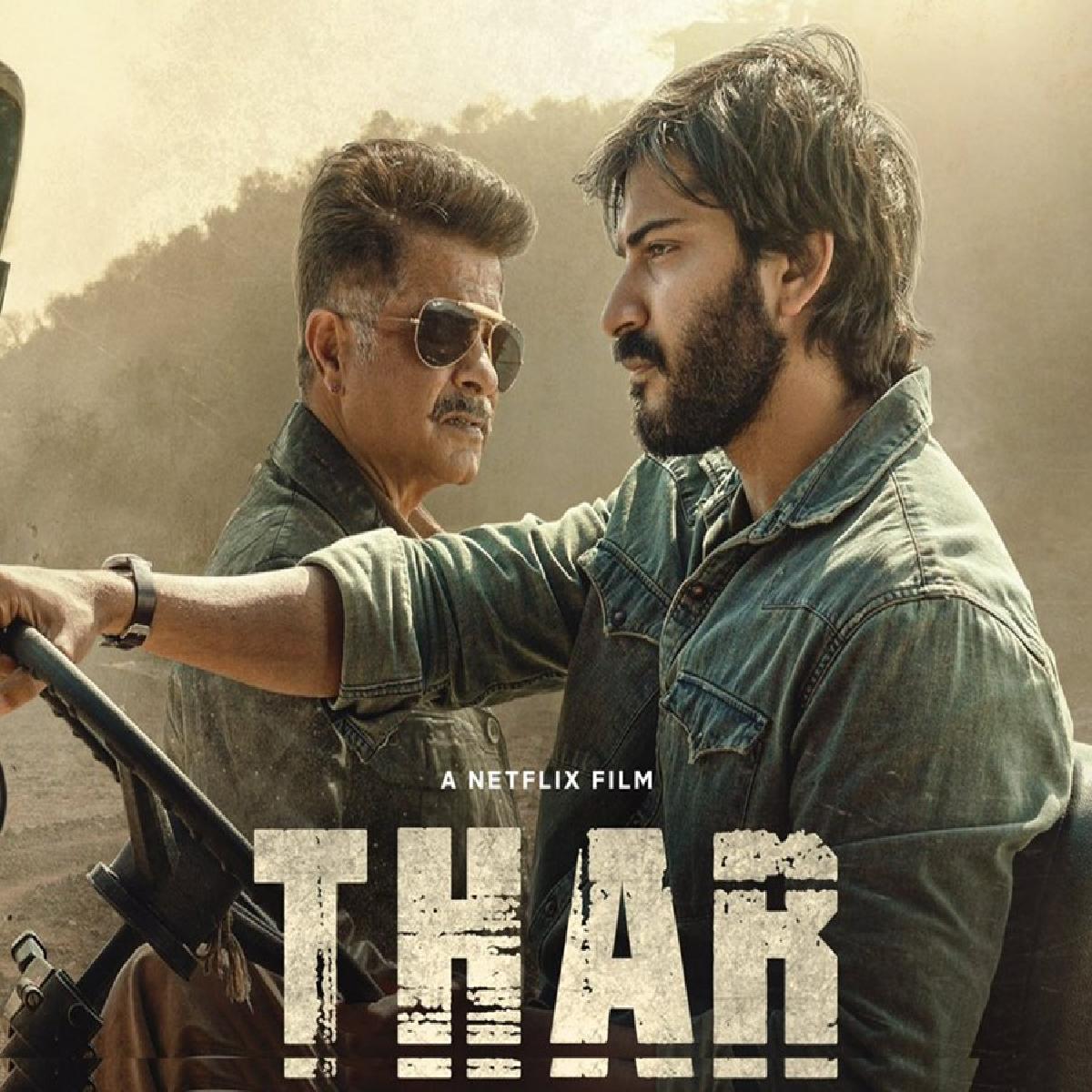 A mysterious and twisted trailer of Thar is finally out, set in the heart of an unforgiving desert, the gritty and thrilling drama stars Anil Kapoor, Harshvarrdhan Kapoor, and Fatima Sana Shaikh in the lead roles.

The official handle of Netflix dropped the trailer on social media. It said, “Mysteries and mirages, twists and turns. In the heart of an unforgiving desert, unfolds a gritty thriller, unlike any other. #TharOnNetflix @AnilKapoor @HarshKapoor_ @fattysanashaikh @satishkaushik2 @thisIsMukti @akfcnetwork @rajsinghc”

The film follows Siddharth, an antique dealer’s journey through a remote village in Rajasthan that has recently been rocked by a series of violent killings. As the local cop Surekha Singh investigates these killings he crosses paths with Siddharth.

The film has an inerrant blend of suspense, mystery and thrill, set in the Western Film Noir world and promises to be an immersive experience for its audience.

Thar, Netflix’s next film with Anil Kapoor Film Company premieres on the streaming service on 6th May 2022.