The 50 Top Most Searched Telugu Actors and 30 Top Actresses of 2022: YouSay News and Entertainment 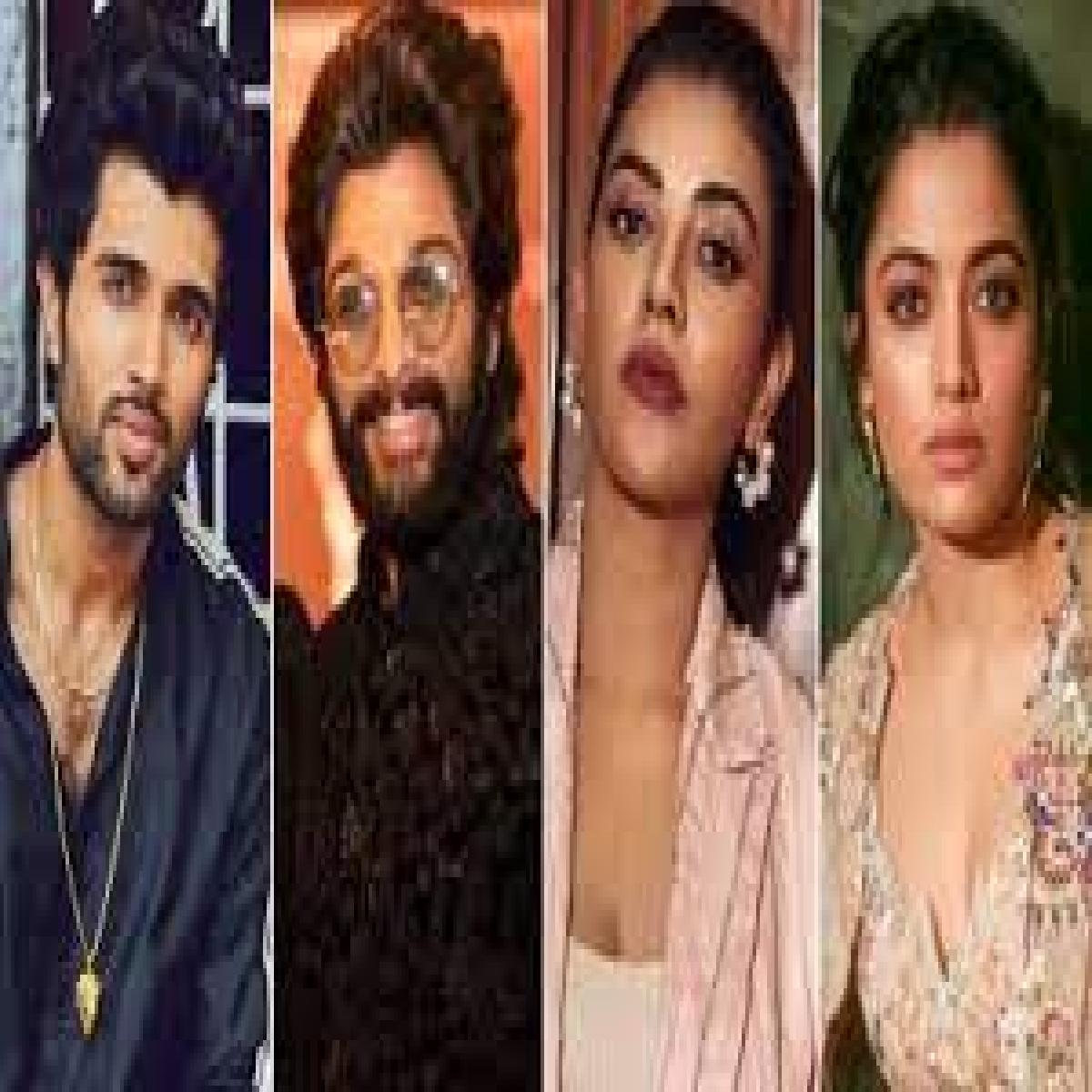 The popularity of Telugu actors and actresses has grown exponentially in the past few years, and 2022 is no different. YouSay News & Entertainment conducted detailed research to ascertain which Telugu actors and actresses are the most popular in 2022 by examining Google's search engine results. According to YouSay's Founder and KTree CEO, Shaik Ismail, the Telugu film industry has produced some noteworthy talent during these past few years. Consequently, 50 of the brightest actors and 30 of the most talented actresses have been identified as occupying top positions in the entertainment industry. Ismail also said, "YouSay will publish updated lists with each quarter to track changes in popularity among these celebrities."

In terms of actors, Allu Arjun is far ahead of the other Top 4 actors; it will be interesting to see how his popularity develops in the next years, particularly with the release of his new film, as he did not have any releases in 2022. The interesting results are that Chiranjeevi is still in the Top 5 and is still giving the youngsters a run for their money. If the Liger Film had been a hit or above average, Vijay Devrakaonda would have risen to the top three, making the competition more interesting. Nani, Ram Pothineni, Naga Chaitanya, and Niithin are the other Younger Actors who rank near to one another. Nikhil Siddharth is ranked 30th because of the popularity of Kathikeya 2.

On the actress front, Kajal Agarwal is placed first, having starred in one film, 'Aacharya,' followed by Rashmika Mandanna and Samantha. Because of her marriage and pregnancy, Kajal Agarwal has been continuously in the spotlight. Keerthy Suresh is ranked sixth, followed by Pooja Hegde and Sai Pallavi. Of the younger clan Anupama Parameswaran is ranked tenth, followed by Rashi Khanna, Nidhi Agerwal, Sree Leela, Regina Cassandra, and Dimple Hayathi.

Please contact us at [email protected] with any questions or feedback.