The Ambush Trailer Is Out 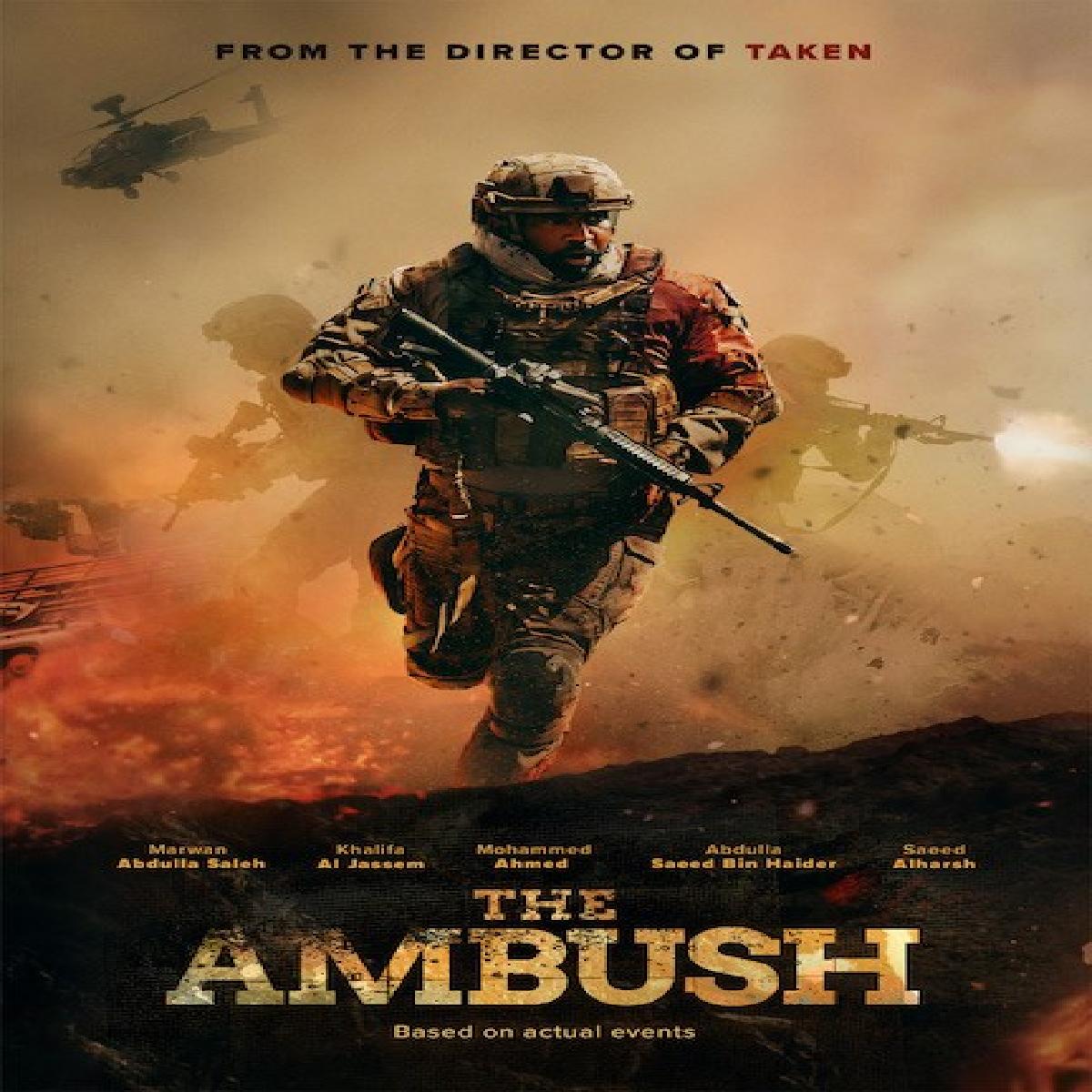 From the director of District 13, Taken, From Paris With Love and many more high octane action thriller, Pierre Morel comes yet another military and terrorist action film titled The Ambush.

The film is  based on a true story about soldiers from the UAE. In 2018, during the Yemen War, Emirati Armed Forces soldiers based in Mocha are deployed on a mission.

In the middle of a routine patrol, they are ambushed in a valley by rebel combatants. Their commander leads a daring mission to rescue them.

The Ambush is an unrelentingly intense action film based on a true story from the director of Taken. When their armoured vehicle is attacked by heavy enemy gunfire and becomes trapped in a remote canyon, three UAE soldiers desperately await salvation. As troops arrive to offer aid, they too, are ambushed. Their final hope is a daring rescue mission plotted by their courageous commander.

The screenplay is written by Brandon Birtell and Kurtis Birtell. Produced by Derek Dauchy and Jennifer Roth. This originally opened in the UAE in November last year. Saban Films will release the film on 28th October 2022.