The Anthrax Attack Trailer Is Out 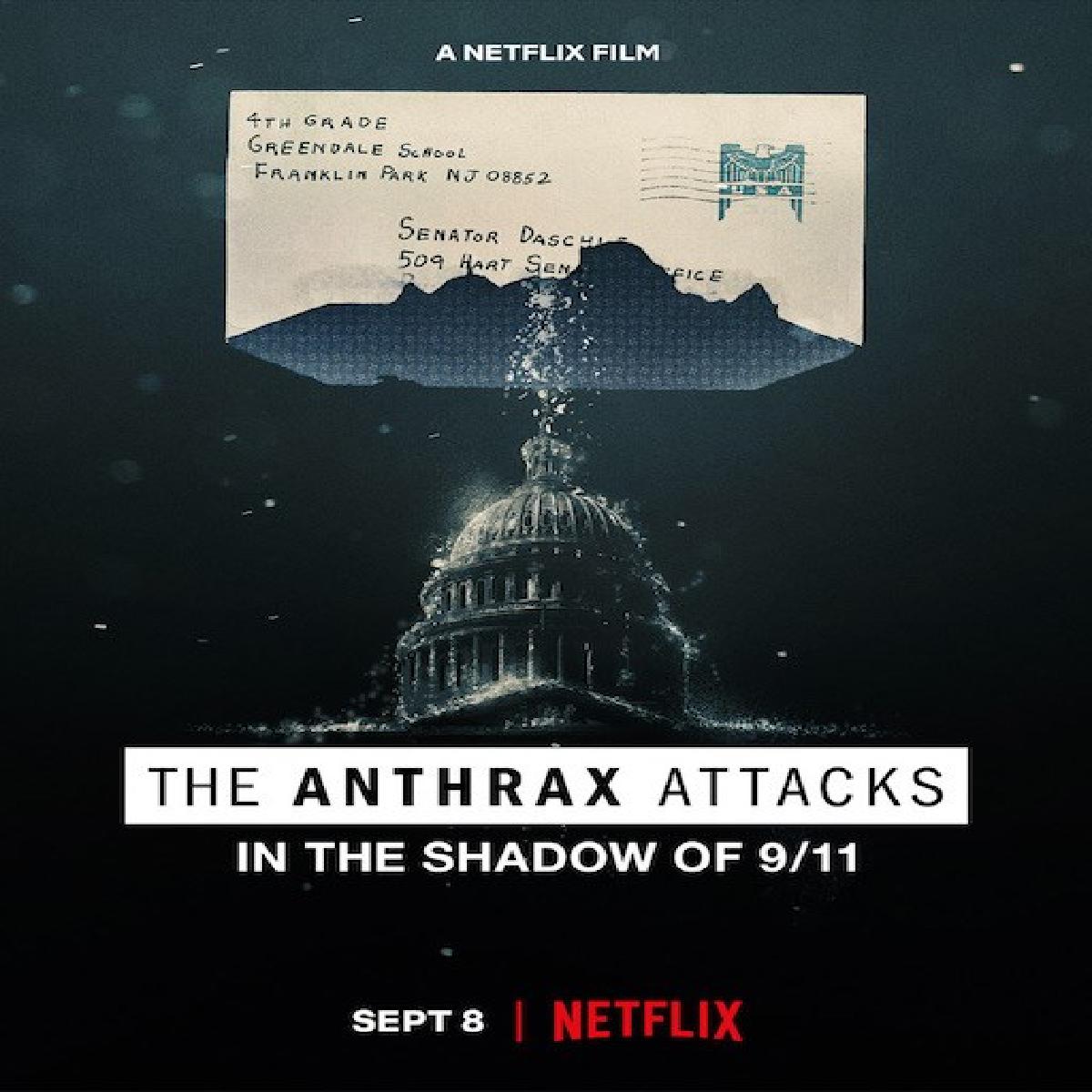 Netflix drops the official trailer for docu-drama titled The Anthrax Attacks, helmed by Dan Krauss, chronicling what really happened and the implications.

Right after the 9/11 terrorist attacks, letters containing fatal anthrax spores were sent to offices of democrats in Washington DC and media offices in New York City. This scary biological weapon re-ignited panic and tragedy in the US, right at a time when everyone was already deeply affected by the September 11 attacks.

This film examines everything about the anthrax attacks, which were supposedly perpetrated by a scientist at the government's biodefense labs at Fort Detrick. It also follows the subsequent FBI investigation, and it features recreations starring Clark Gregg as. Dr. Bruce Ivins, who killed himself before he could be brought to trial. Scary stuff.

The Anthrax Attacks tells the story of the 2001 anthrax attacks on the United States and one of the largest and most complex FBI investigations in the history of law enforcement. Five Americans were killed and at least 17 fell ill in what became one of the worst biological attacks in U.S. history