The Apology Trailer Is Out 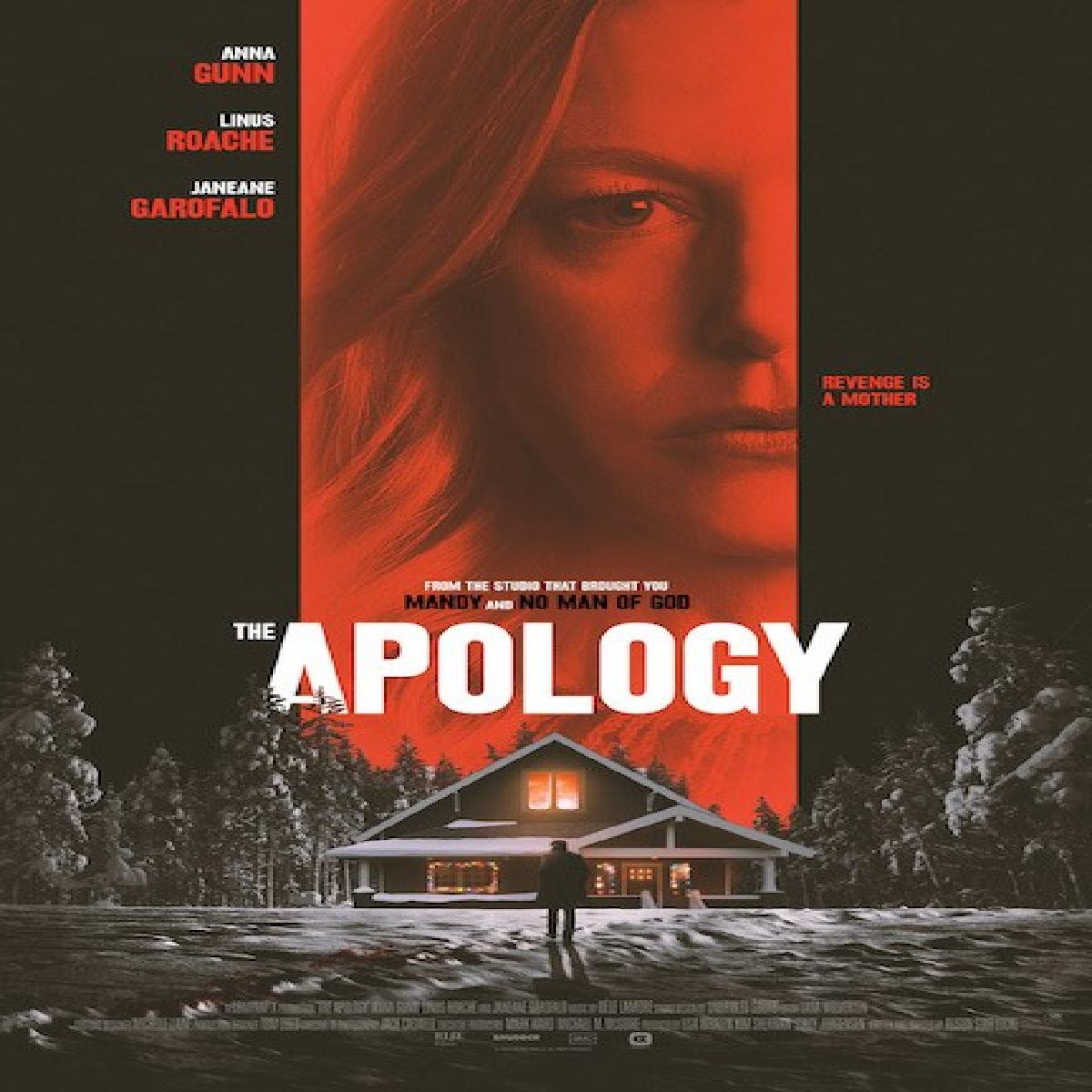 Revolving around a recovering alcoholic mother, preparing to host her small family's Christmas celebration when she stumbles upon a terrible secret.

Twenty years after the disappearance of her daughter, recovering alcoholic Darlene Hagen (Anna Gunn) is preparing to host her family's Christmas celebration with her best friend Gretchen (Janeane Garofalo).

Soon, Darlene finds herself caught between reason and ruthless instinct. Trapped together by a dangerous storm, a battle of wits escalates to a violent game of revenge.

It's produced by Stacy Jorgensen, Kim Sherman, and Lisa Whalen. The film is slated for 16th December 2022 release.