The Archies' Goes On Floors, Reema Kagti Shares An Update 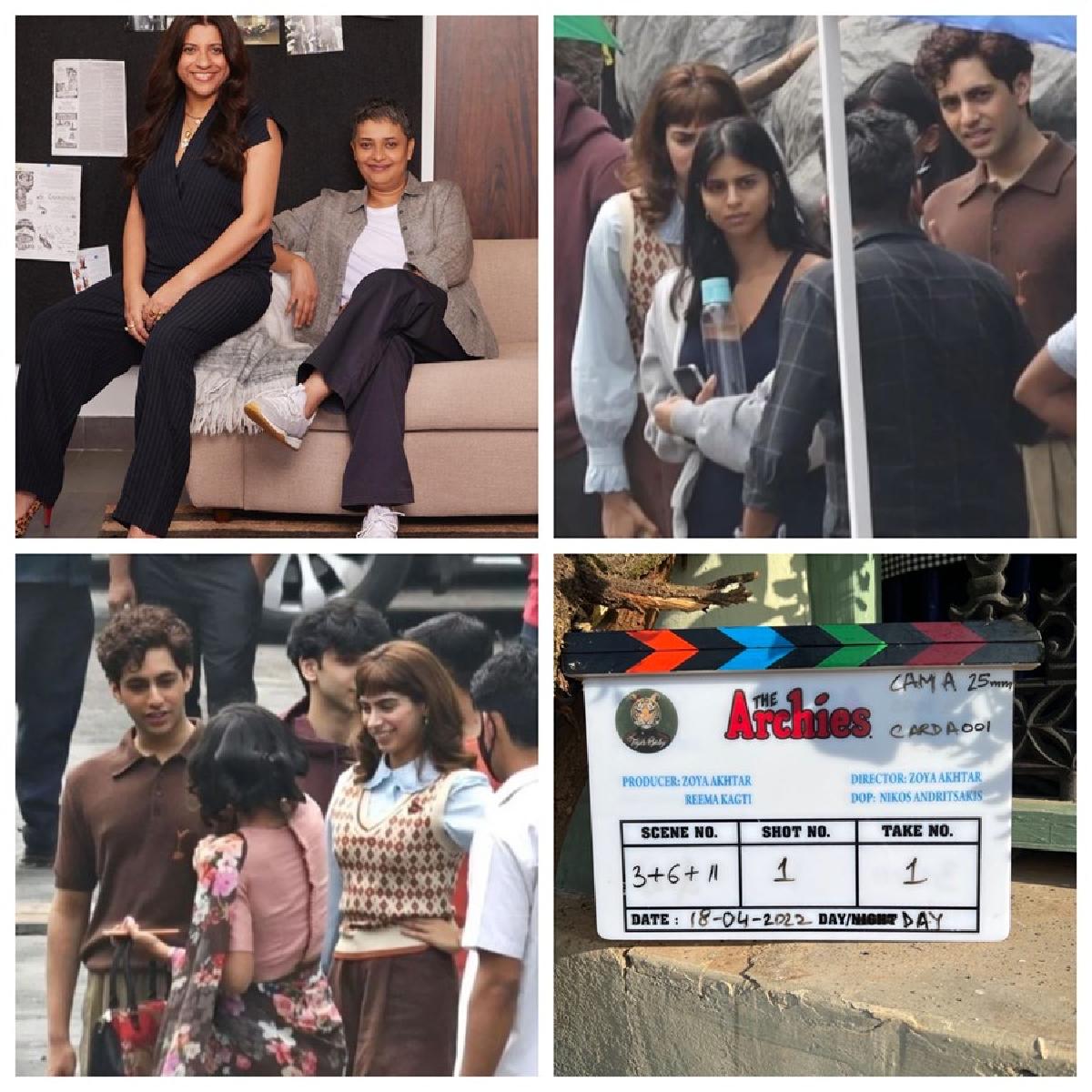 Reema Kagti, who is co-producing the film with Zoya, took to her social media and shared the update. She shared a picture of a clapboard giving details of the first shot of 'The Archies'. She captioned it, “#Archie's #shootstarts #TigerBaby's first solo production #partnerincrime @zoieakhtar @Netflix"

Zoya and Reema Kagti's company Tiger Baby Films has collaborated with Graphic India to produce 'The Archies'. However, the makers have not yet officially announced the cast. A few weeks ago, Suhana, Khushi, and Agastya were spotted on the film's set while they were giving their look test for the project.

Set in the 1960s, the upcoming film will be a live-action musical set and introduce Riverdale to a new generation in India.