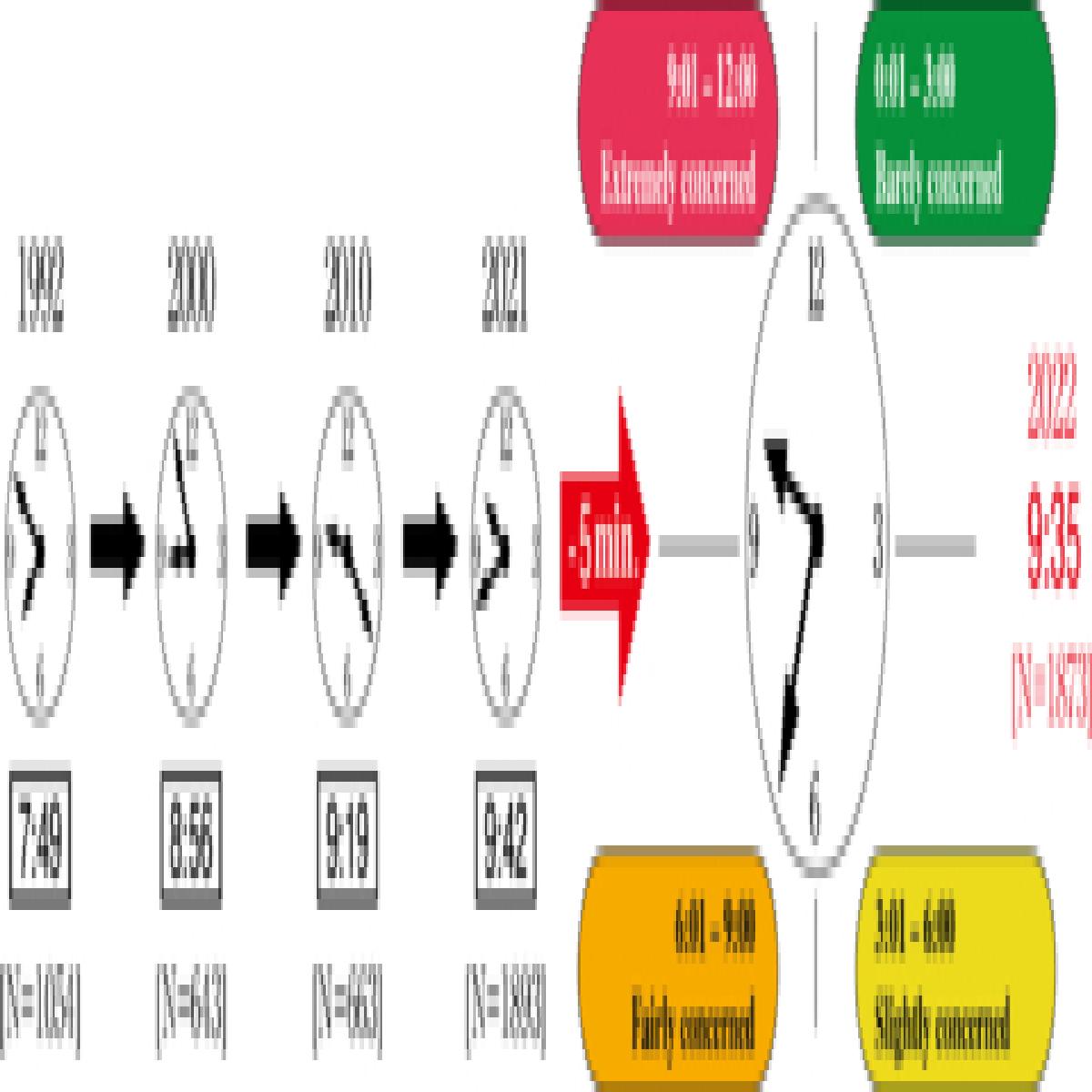 The Asahi Glass Foundation (Chairman: Takuya Shimamura) has conducted an annual survey with environmental experts from around the world since 1992. This year, we sent the questionnaire to 202 countries around the world, and received responses from 1,876 people in over 127 countries. Below are the main points from this year’s questionnaire results. Further details are available in the report of the “31st Annual Questionnaire on Environmental Problems and the Survival of Humankind,” or online at the Foundation’s web site, starting at 11 a.m. September 8.