The Baby Trailer Is Here 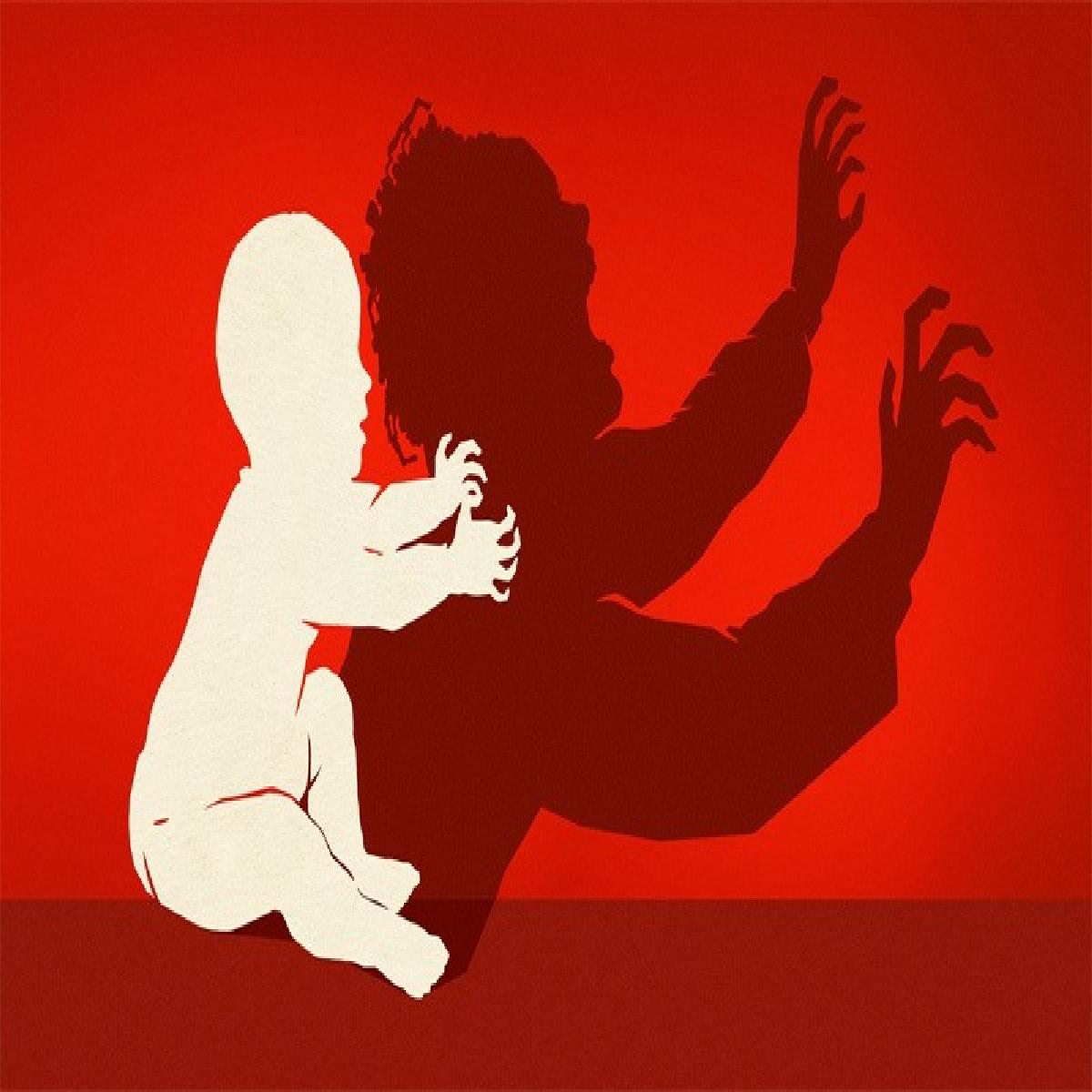 HBO drops the first trailer for a mini-series titled The Baby, created by Lucy Gaymer and Sian Robins-Grace. The trailer is spooky, twisted, and freakishly terrifying.

The series revolves around Natasha, a 38-year-old, who is unexpectedly landed with a baby, her life of doing what she wants, when she wants, dramatically implodes. And what lengths will Natasha have to go to in order to get her life back? She doesn't want a baby. The baby wants her. A darkly funny, raw examination of motherhood, from the perspective of a woman who doesn't want to be one.

The series is directed by Stacey Gregg, Elle Jones, Faraz Shariat, Ella Jones, and Nicole Kassell, and it has been written by Sophie Goodhart, Anchuli Felicia King, Susan Soon He Stanton, and Kara Smith.