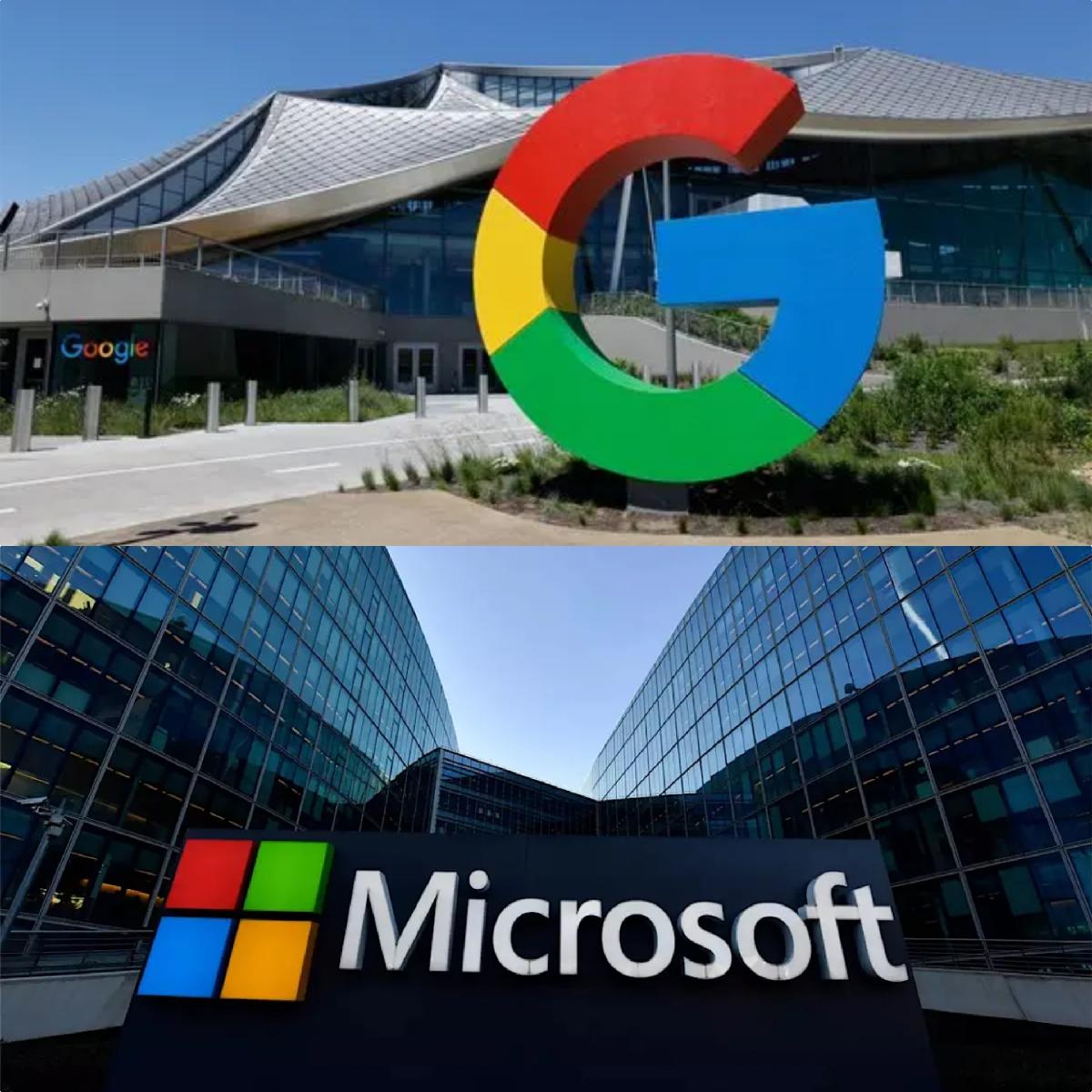 Google parent Alphabet is all set to cut about 12,000 jobs – more than 6% of its global workforce. The company is becoming the latest tech giant to retrench after years of abundant growth and hiring.

Amazon – the E-commerce giant is also all set to lay off 18,000 employees. The company has already terminated 2300 employees in Seattle and Bellevue; while already planning to cut more in United States, Canada and Costa Rica.

Microsoft – a company in the computing world is always known for its hiring. However, the 2023 is not all good for the employees in MS – as company eliminated 10000 jobs earlier this week. According to the senior officials of the company, it would take a Billion-Dollar charge from Severance costs among other changes.

Twitter is also stepping further to these aforementioned companies. Twitter has to do with its recent buyout –accompanying debt in comparison to the economic concerns. The social media platform laid off around 3700 employees in early November 2022 in a cost-cutting measure – mainly by its new owner Elon Musk. Hundreds of employees also resigned.

Meta – the Facebook’s Parent company has laid off around 11000 employees in November in 2022 – almost 13% of the staff. In the history of 18-years, it was first time to go for such a broad job cut.

Apple – the iPhone maker has also paused the hiring process for jobs outside of research and development – an escalation of its plan to reduce budget heading in the New Year.