The Delhi Files In 2024, The Vaccine War In 2023 Confirms Vivek Agnihotri 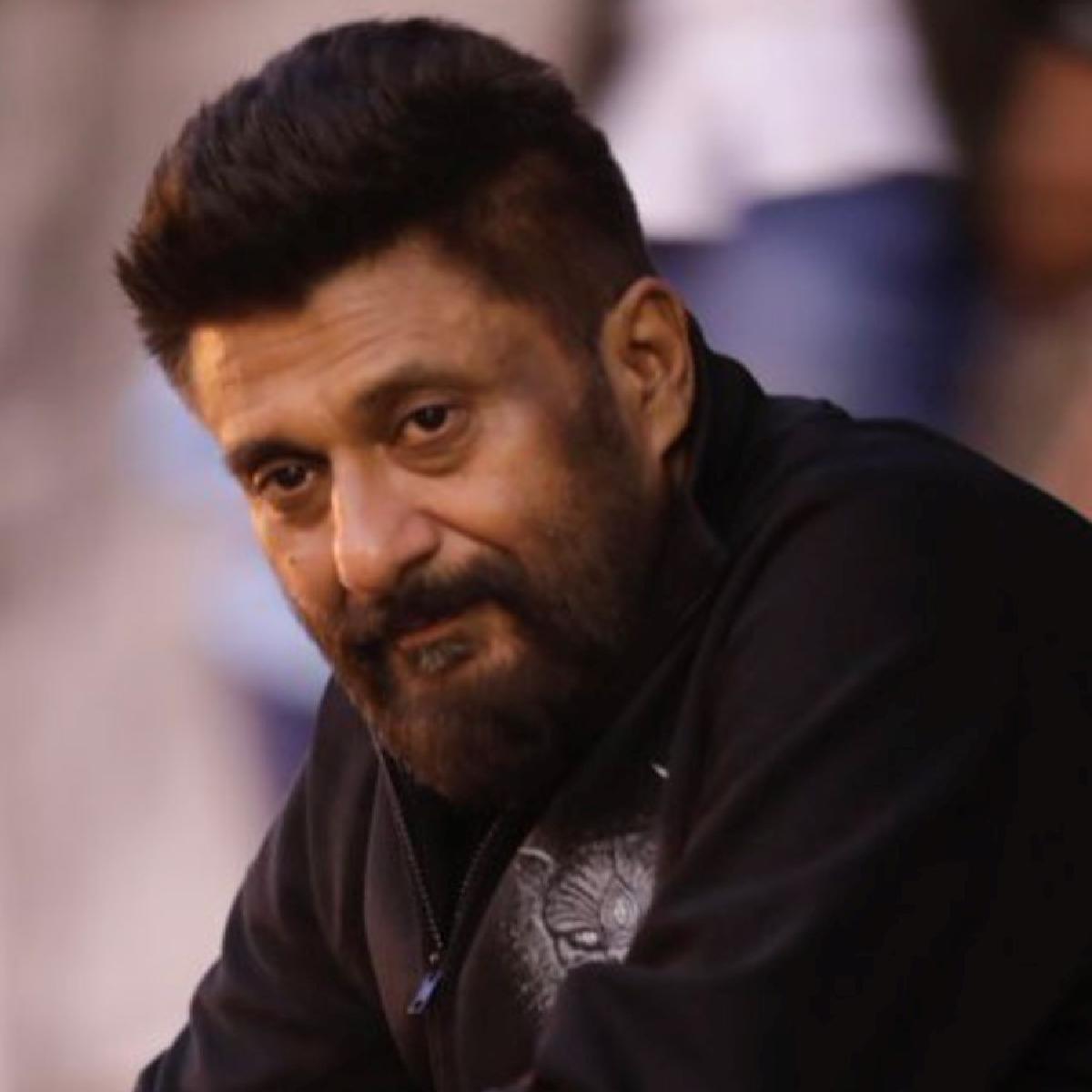 When asked about his controversies erupting after Israeli filmmaker Nadav Lapid’s comments on ‘The Kashmir Files’ movie, Vivek said, “Everyone has a right to comment, and they can comment whatever they like, I am only concerned with people who watched my film, people commenting a dime a dozen, they are their right to comment, and I have mine for rebuttal, and I will say whatever I want to say”

Right after the release of The Kashmir Files, filmmaker announced The Delhi Files, but recently he announced one more movie, The Vaccine War.

When asked about clearing the air about release dates of the film, Vivek said, “The Delhi Files will release in 2024, The Vaccine War will release on 15th August 2023, all my films are real, and they are based on research”

Based on Indian struggle of acquire vaccine during covid times, The Vaccine War, the film is scheduled to release on 15th August 2023, Independence day, and will be released in more than ten languages including Hindi, English, Telugu, Tamil, Malayalam, Kannada, Bhojpuri, Punjabi, Gujrati, Marathi, and Bengali among others.