The Devil Conspiracy Trailer Is Out 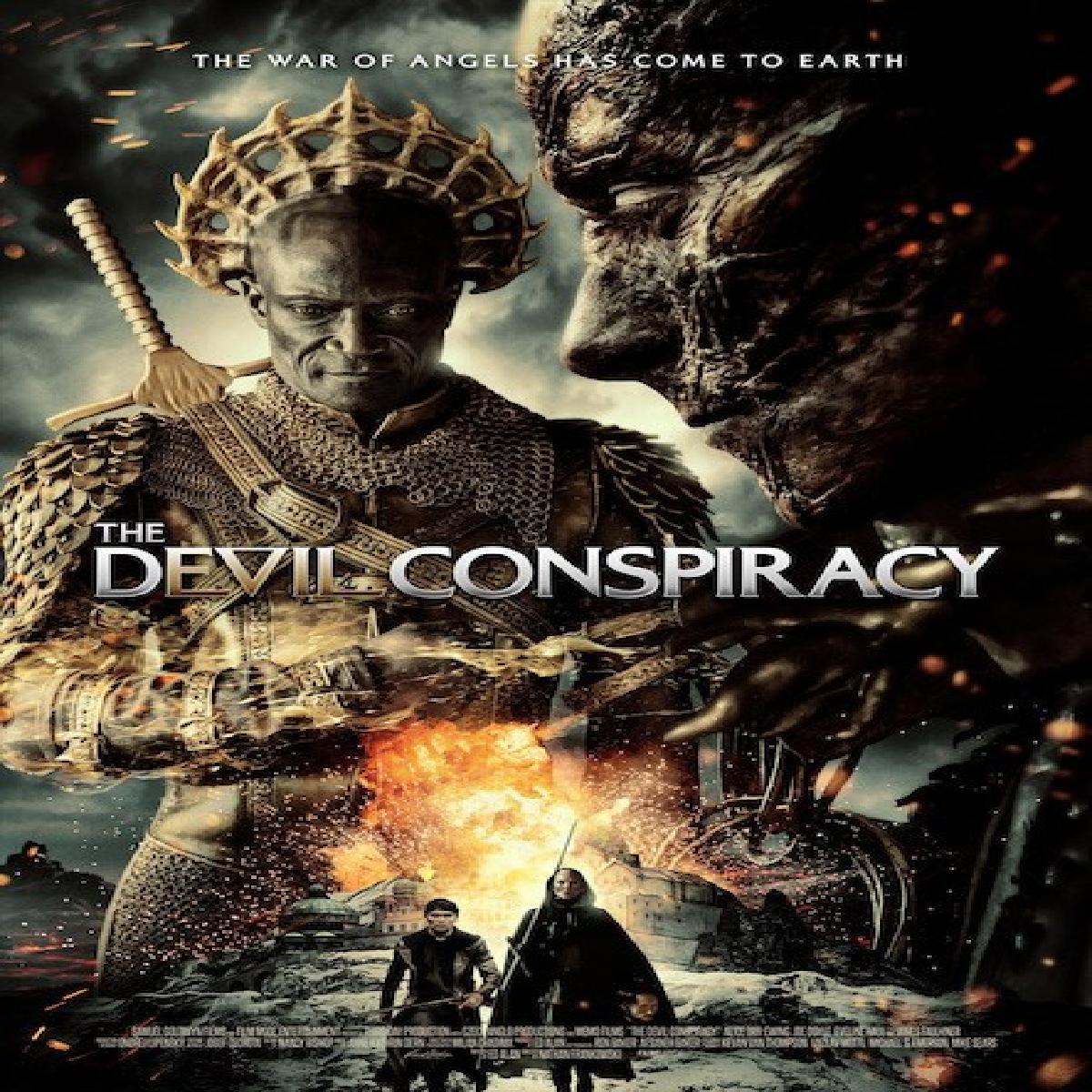 The plot involves a biotech company creating a technique to clone the greatest minds and figures from history. However, the company is run by a cabal of Satanists whose ultimate goal is to resurrect Lucifer himself. They plan to do this by offering up Jesus once they've cloned him from a sample of his DNA found on his shroud. Let the religious battles ensue.

The Devil Conspiracy examines a powerful biotech company that has breakthrough technology allowing them to clone history's most influential people with just a few fragments of DNA.

Behind this company is a cabal of Satanists that steals the shroud of Christ, putting them in possession of Jesus' DNA. The clone will serve as the ultimate offering to the devil. Archangel Michael comes to Earth and stops at nothing to end the devil's conspiracy.

The film is helmed by Nathan Frankowski, the screenplay is written by Ed Alan, who is also bankrolling the film. The film is slated for 13th January 2023 release.