The Estate Second Trailer Is Out 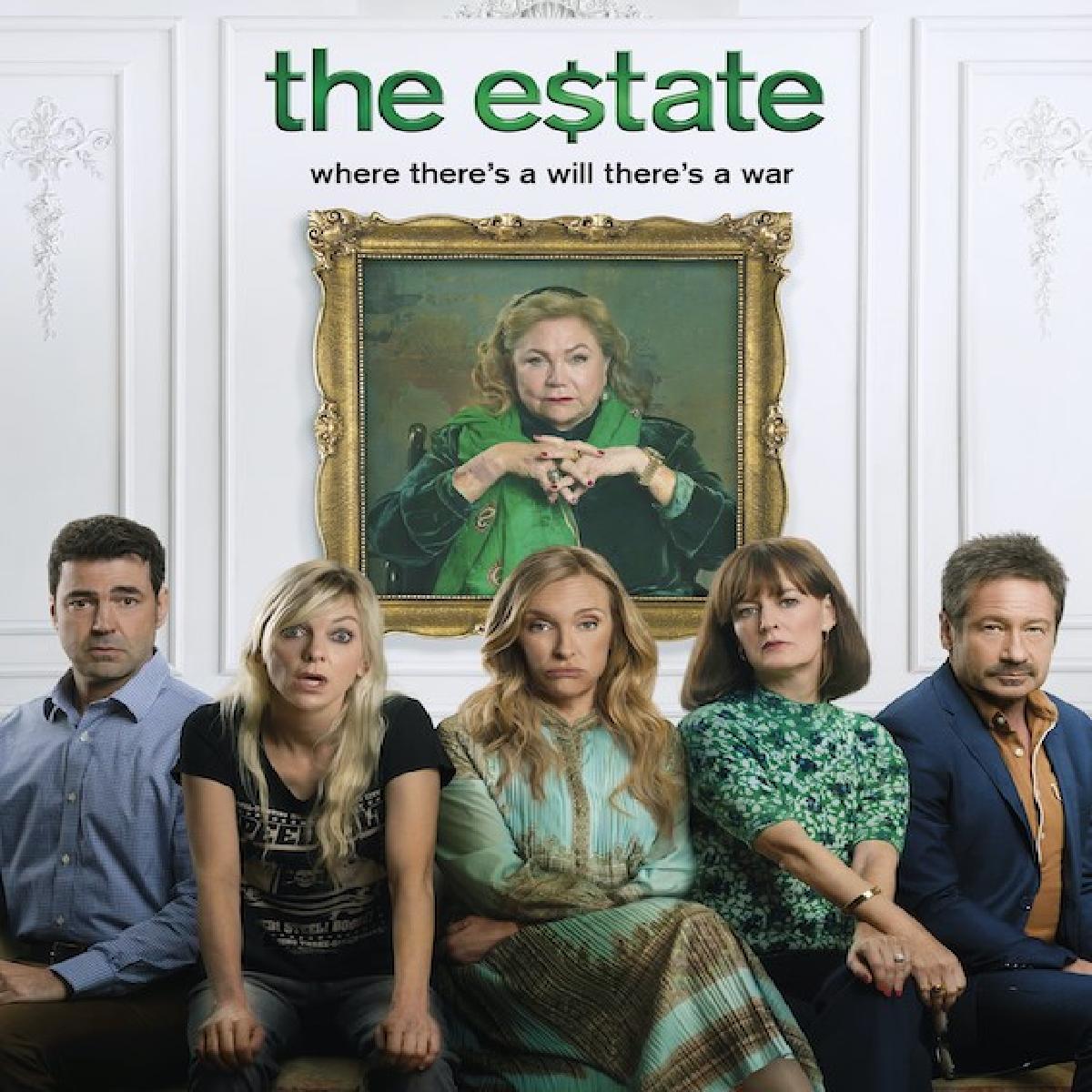 After an early trailer, Signature Entertainment drops the red-band trailer for comedy titled The Estate. The new trailer is all about filthy language and adulting, so watch it on your risk or kink.

The film revolves around two sisters attempt to win over their terminally ill, very-difficult-to-please Aunt in hopes of ending up with her wealthy estate, only to find the rest of their greedy family members have the same idea.

The film is slated for 4th November 2022 release.