The Fabelmans Trailer Is Out, Helmed By Steven Spielberg 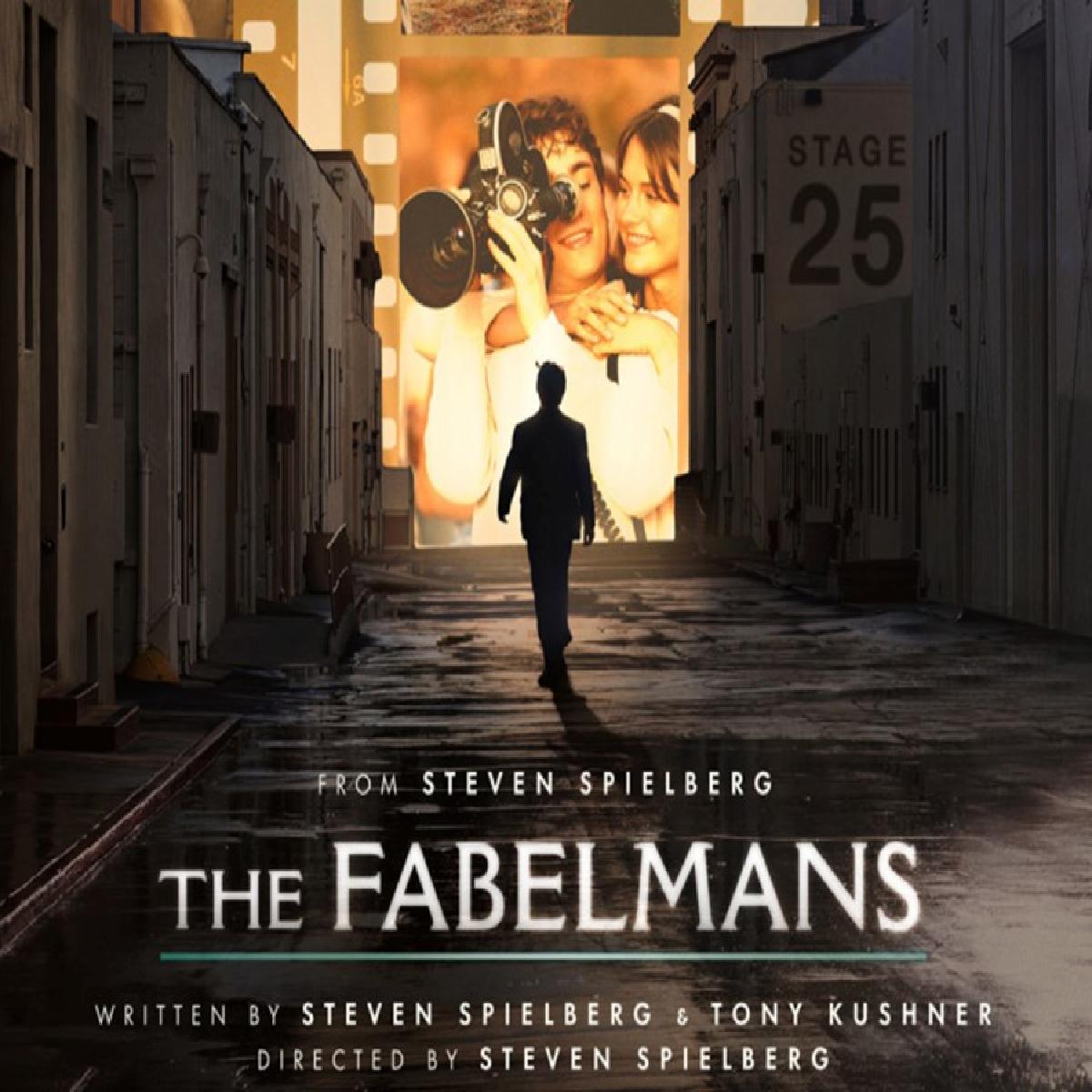 Universal Pictures drops the official trailer for The Fabelmans, from Steven Spielberg.

This is the most personal movie that Spielberg has ever made, reflecting on the experiences that made him the filmmaker we know and love, in a story based on his childhood in Arizona.

Growing up in post-World War II era Arizona, a young man named Sammy Fabelman discovers a shattering family secret and explores how the power of films can help him see the truth.

Teenage boy Sammy Fabelman, always desperate for a new piece of gear so he can make ever-bigger movies with his friends. Michelle Williams is the heart of the story as Sammy’s encouraging mother, a skilled pianist. She brings life to their household, a fact Mr. Fabelman (Paul Dano), a computer engineer, finds as enchanting as he does discombobulating.

Their family is rounded out by his loveable co-worker Benny (Seth Rogen), who becomes an uncle to Sammy and his sisters, always along for the ride with the Fabelmans. This unique combination of parental figures eventually becomes a source of tension with Sammy at the centre, and that seeps into his creative work.