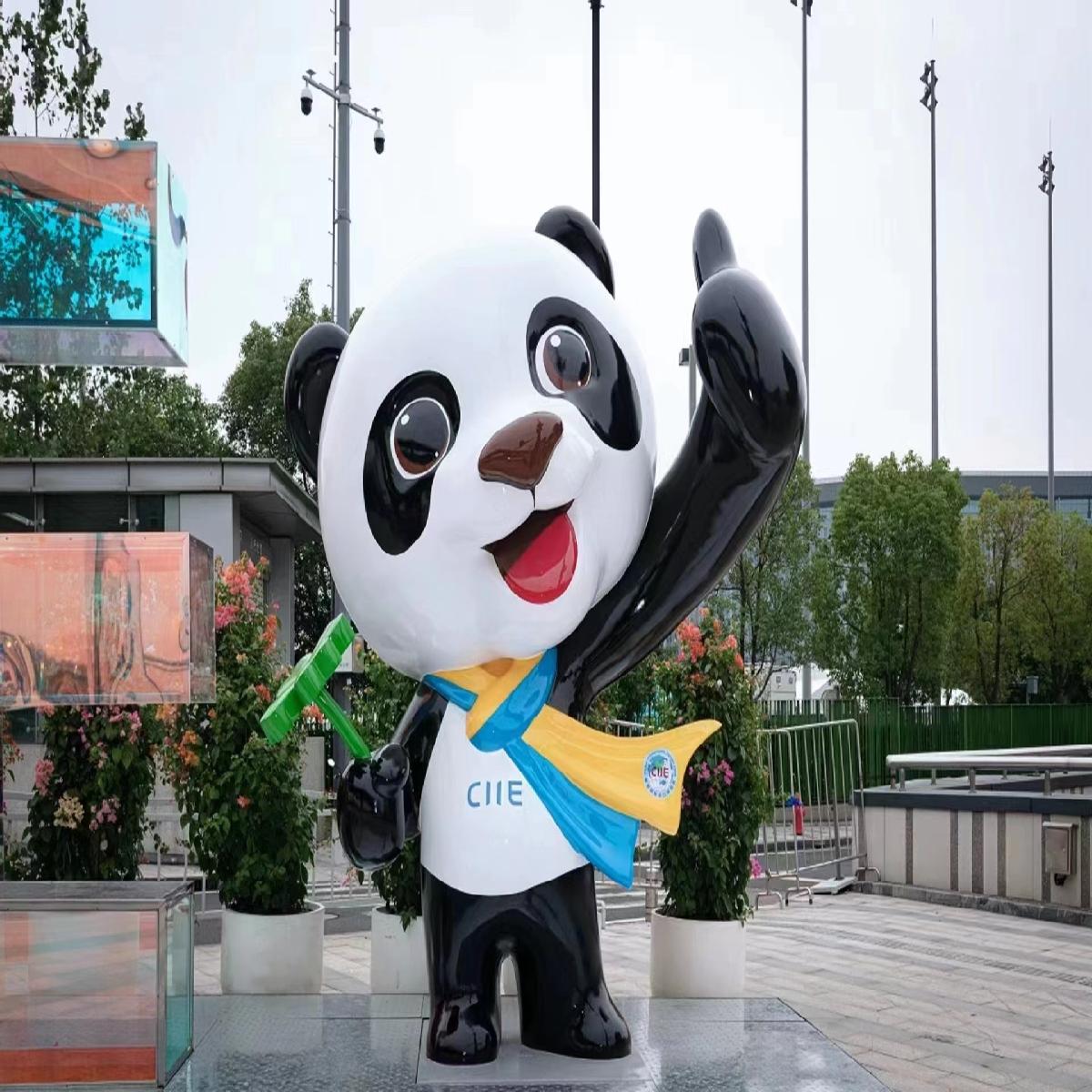 A major platform for international procurement, investment promotion, cultural exchanges and open cooperation, the China International Import Expo (CIIE) has been held successfully for four consecutive years and is widely regarded as an international public good and the multilateral trading system, as well as a pivotal carrier for building an open world economy and a community with a shared future for mankind.

Since its inception in 2018, the CIIE has been growing in scale and influence. The area of its business exhibition increased from 270,000 square meters in 2018 to 366,000 square meters in 2021. Exhibitors at the past four CIIEs launched more than 1,500 new products, technologies and services and clinched tentative deals worth over $270 billion.

As the CIIE enters its fifth year, multinational exhibitors have continued to express hope in participating in this year’s edition in November.

At an online ceremony held recently, more than 30 heavyweight companies and institutions signed agreements to attend the fifth CIIE, demonstrating their optimism about the Chinese market.

Marc-Antoine Jamet, secretary general of LVMH, hailed China as a vibrant, huge and growing market and a major source of inspiration for the group at the ceremony. He added holding the CIIE as scheduled against the backdrop of COVID-19 showcases China's confidence and its bright economic prospects.

Among the contracted enterprises were not only firms with longstanding ties to China and the CIIE like LVMH, Bristol-Myers Squibb and Marubeni but also newcomers such as Gilead Science, Rio Tinto and BHP Billiton.

So far, more than 80 percent of the planned business exhibition area has been reserved and more than 260 Fortune Global 500 companies and industry leaders will attend the expo.

Many countries have confirmed their participation in the country exhibition, while a new World Openness Report and World Openness Index will be released at the Hongqiao International Economic Forum, a major part of the expo.

With so many showing their interest, space will be filling up fast. Be sure to sign up for the fifth edition before time runs out! Click here to register: https://www.ciie.org/exhibition/f/book/register?locale=en.