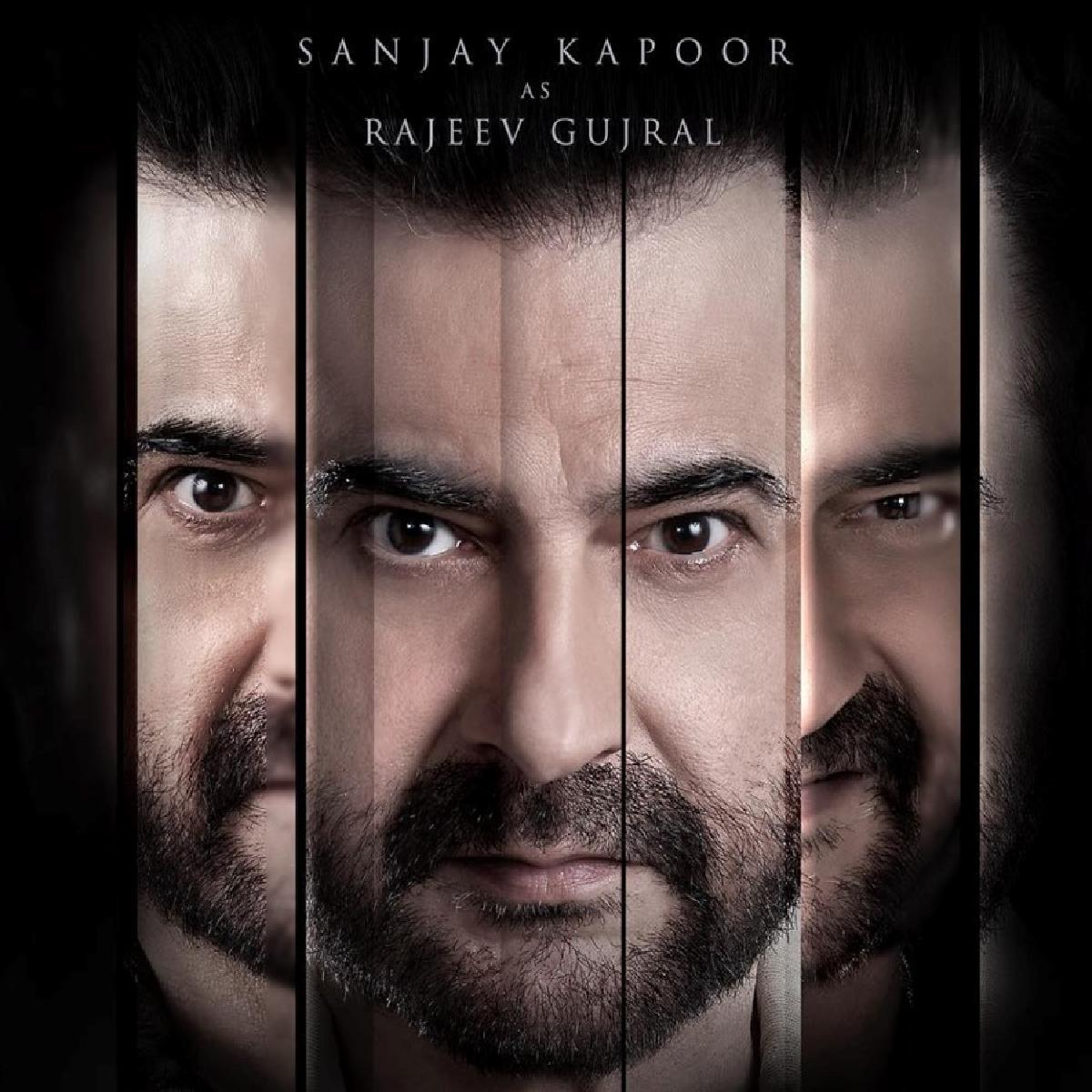 Actor Sanjay Kapoor who plays the role of Rajeev Gujral in The Gone Game says the second season of the psychological thriller series will be a lot more intense.

Sanjay Kapoor was interacting with media during a press-meet for the second season of Gone Game.

Talking about the first show and its reception, and new season, actor Sanjay Kapoor said, “The USP of Gone Game Season 1, that we actors didn’t meet each other, we shot the whole show within our homes with mobile phones, yet audience appreciated the whole intriguing and gripping show, but now we have performed with each other with a proper director on stage, last time the director was on an iPad, there is a lot more intensity now”

Further adding, Sanjay Kapoor also said that his character in series is nothing like his real self. He added, “My character is nothing like my real-self, I love both my kids equally, and if my son got married, I’d love my daughter in law as well”

The second season picks up from where the first season ended. The search for Sahil Gujral continues. While some believe he died due to coronavirus, others think he was murdered by his wife and a close friend. But his wife, played by Shriya Pilgaonkar, is sure he is alive and swore to find him as there is 300 crore scam is involved.

The second season is helmed by Abhishek Sengupta and produced by Bodhitree Multimedia. The series streams from 7th July 2022 only on Voot.