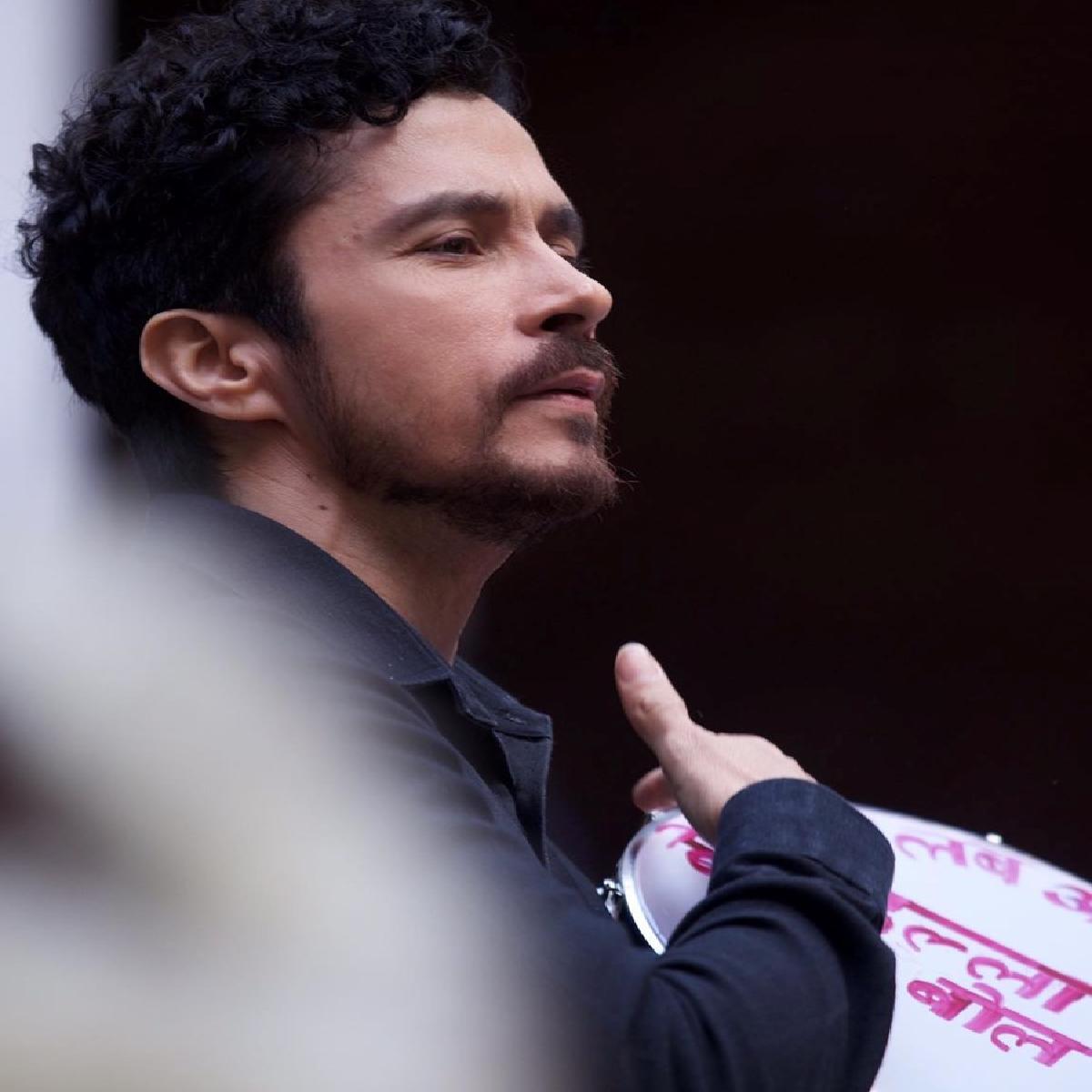 Actor Darshan Kumaar’s groundbreaking performance in Mary Kom fetched him much needed recognition, but filmmakers were still hesitant to sign-him on for movies as he lacked box-office number, now with The Kashmir Files the actor has managed to enter 200 Cr club and expresses his excitement.

During his recent interaction with NewsHelpline at the special screening of The Kashmir Files, actor Darshan Kumaar said, “I don’t think I ever dreamt of finding such love in my dreams. Most of A-list filmmakers wanted to cast me in their films but they also wanted some box-office numbers as well, now I have entered 200 cr club as a lead actor, so I am feeling blessed”

Talking about the response of the film, Darsha Kumaar said, “I still cannot believe that this film has made so much money and ripples, I am pinching myself constantly and reminding myself that yes it has happened. It is every actor’s dream that his film, character, and acting are appreciated, and now audience have made this film their own. I was recently told that my character Krishna Pandit is the like Krishna of modern times, and he is listening to Kaurav’s and Pandava’s, and putting the truth in climax, and audience is the Arjun”

The Kashmir Files is still running strong at box-office but recently release SS Rajamouli’s RRR might challenge its successful run.

Talking about the RRR presenting a competition, Darshan said, “I hope RRR turns into massive super-duper hit, see the idea is that to bring audience back in cinema halls, people who have watched The Kashmir Files, will now watch RRR”