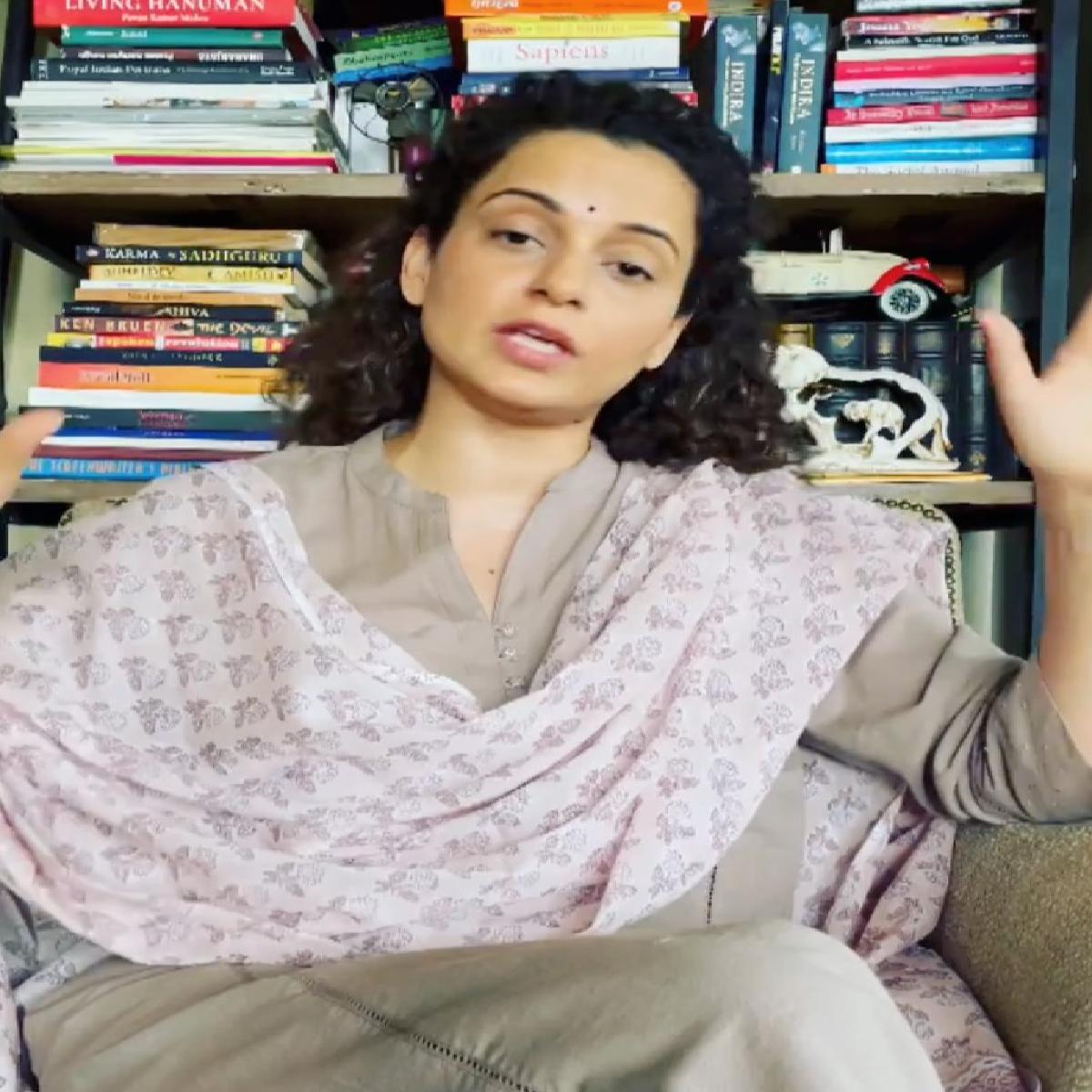 Actress Kangana Ranaut is all praises for The Kashmir Files, says the film is so good that it has washed away all the sins of Bollywood and it should be in Oscars.

Kangana Ranaut was interacting with NewsHelpline outside a movie theater in Mumbai, where she along with her entire family watched The Kashmir Files.Talking about the film, Kangana said, “I loved the film, I think every Indian should watch this movie, and darkest truth of our history which has been kept hidden from us, should be made known to every youngster. The cancer of our society, the tukde-gang, I think this movie exposes everyone. Every Indian must watch it. It should be made tax-free”

“Filmmaker Vivek Agnihotri, Anupam Kher and Pallavi Joshi are remarkable in the film, and I would say that they have made such a good movie that they have washed away all the sins of Bollywood. This should go to Oscars” added Kangana.The film chronicles the exodus of Kashmiri Pandits which took place in 1990 during Kashmir surgency. The film has faced its fair share of troubles with critics and censor-board. Written and directed by Vivek Agnihotri and produced by Zee Studios, the film Anupam Kher, Darshan Kumar, Mithun Chakraborty, Pallavi Joshi and more.

Meanwhile on the work front, Kangana Ranaut will soon be seen as an Indian Air Force pilot in Sarvesh Mewara's Tejas, a spy in Razneesh Ghai's Dhaakad, Indira Gandhi in her second directorial project, Emergency, and the Hindu goddess Sita in Alaukik Desai's The Incarnation: Sita. She will also produce the black comedy film Tiku Weds Sheru, starring Nawazuddin Siddiqui and Avneet Kaur.

Thank you so much admin for uploading such amazing content with us your blog is really helpful for me. wish you all the best for upcoming comments. I am also wanted to write a blog kindly guide me if my topic is controlled cable manufacturers then what should I do first and how will I create new and unique content on this topic For more details visit : https://cableholding.com/product/control-cables/