The Kashmir Files Is An Important Film Says Soundarya Sharma 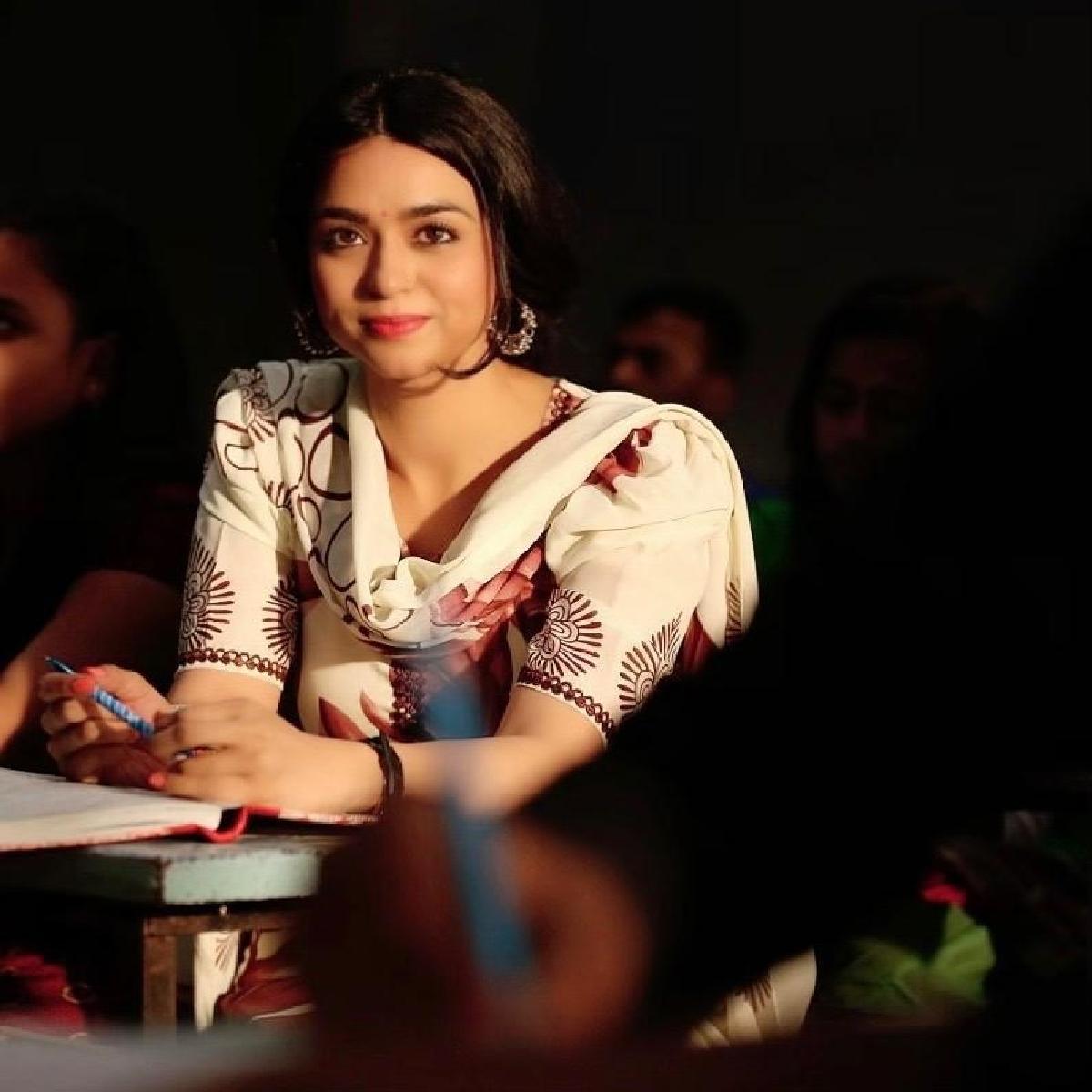 Ranchi Diaries fame actress Soundarya Sharma hails the makers of The Kashmir Files for making an important film which chronicles the pain and anguish of exodus in valley.

Soundarya Sharma was interacting with NewsHelpline on the sidelines of The Kashmir Files special screening in Mumbai. The screening also saw Sonia Rathee, Tusshar Kapoor and more.

Talking about the film and hailing the makers, Soundarya Sharma said, “I am thrilled and excited to watch The Kashmir Files, as it is based on really important subject, exodus of Kashmiri Pandits, and I don’t think such a movie on a subject has ever been made, plus the film features Anupam Kher and it is directed by Vivek Agnihotri, and I believe it was really important to bring out that pain and anguish of the people who actually suffered during the time”

The Kashmir Files is written and directed by Vivek Ranjan Agnihotri, starring an incredible ensemble of Anupam Kher, Mithun Chakraborty, Pallavi Joshi, Darhan Kumar, Puneet Isser and more. The is based on exodus of Kashmiri Pandits during the Kashmir Insurgency.

Meanwhile on the work front, Soundarya was last seen in hit-series Raktanchal Season-2, where she took the story of Purvanchal's brutal politics ahead.

The web series aired on MX player on February 11, 2022, is created and produced by Pradeep Gupta, Mahima Gupta from Mahima Productions Ltd and Shashank Raai from Pinaka studios Pvt ltd.