The Kings Of Comedy, Cirkus Is Coming This Christmas Confirms Ranveer Singh 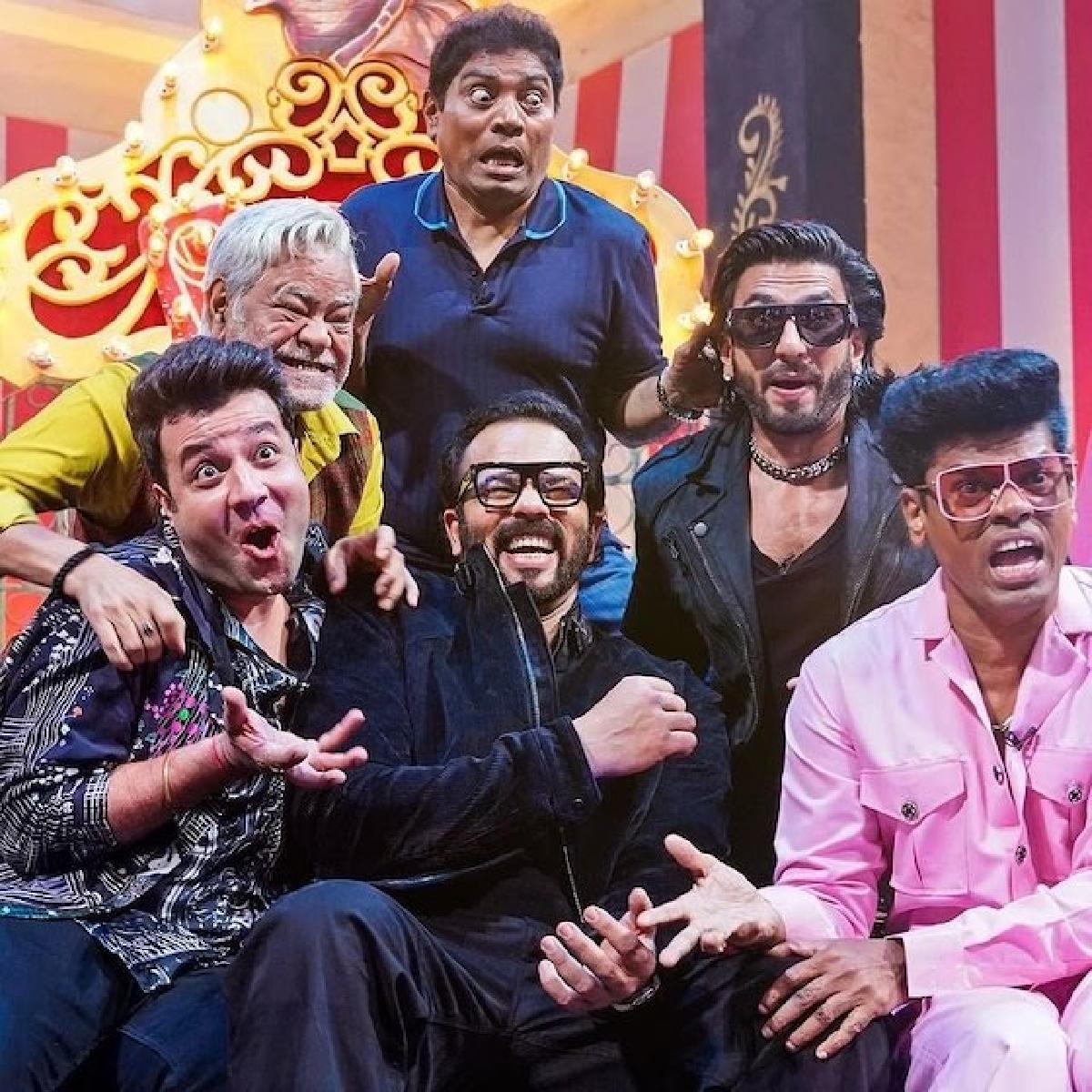 Helmed by Rohit Shetty and starring Ranveer Singh in the lead role, Cirkus will release this Christmas. The film is loosely based on  William Shakespeare's play The Comedy of Errors.

Cirkus is loosely based on the 1982 Hindi film Angoor, that itself being a remake of the 1968 Hindi film Do Dooni Chaar, which in turn was an adaptation of the 1963 Bengali film Bhranti Bilas, that too was based on Ishwar Chandra Vidyasagar's 1869 play of same name adapted from William Shakespeare's play The Comedy of Errors.

Cirkus is scheduled for worldwide theatrical release on 23 December 2022, coinciding with Christmas Eve.