The Last Manhunt Trailer Is Out 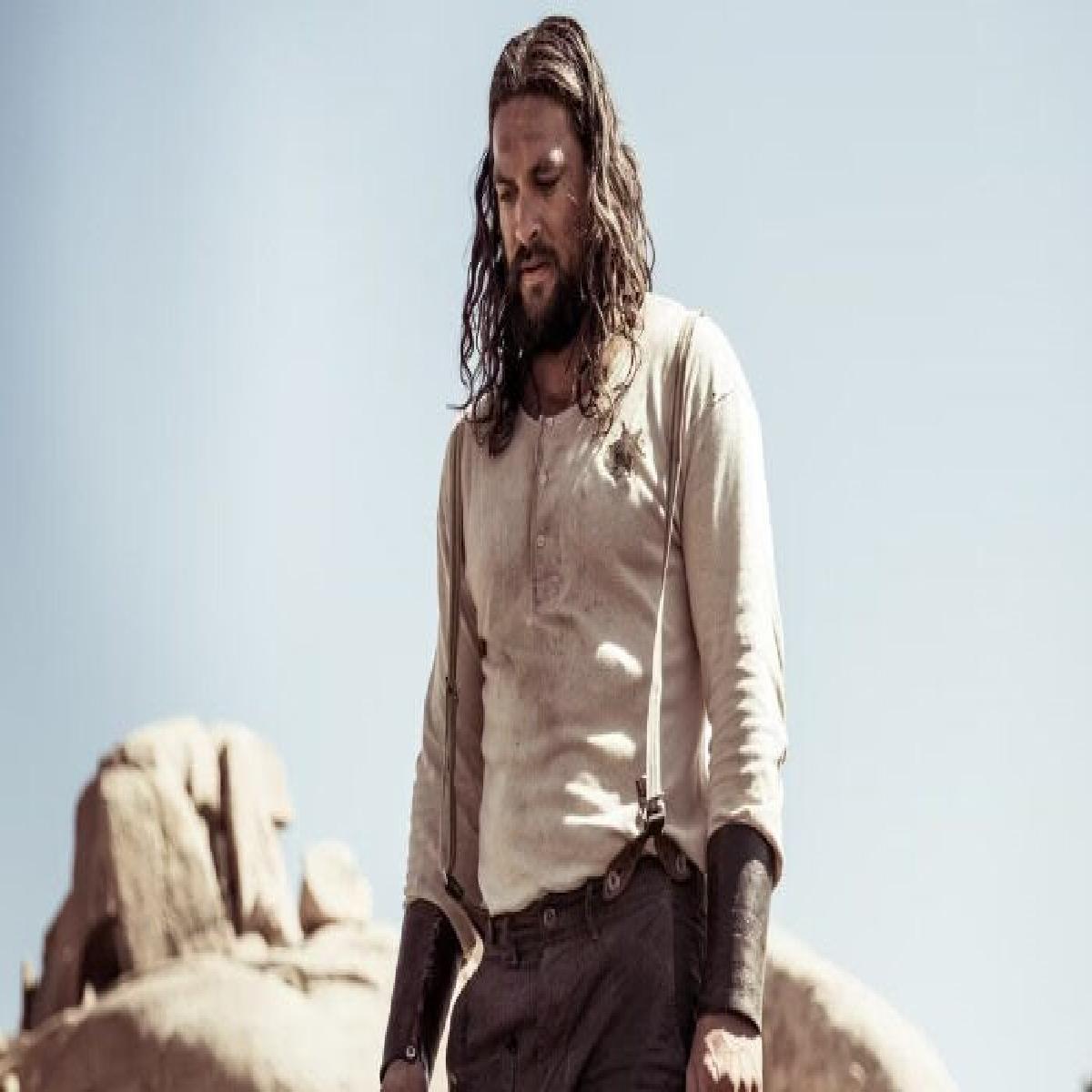 Based on a true story told by the Chemehuevi tribe, the film features a primarily Native American ensemble cast. This looks like a bunch of friends went out and made a film in the desert, but it also seems like a worthy Native American story to tell.