The Last Of Us Teaser Is Out 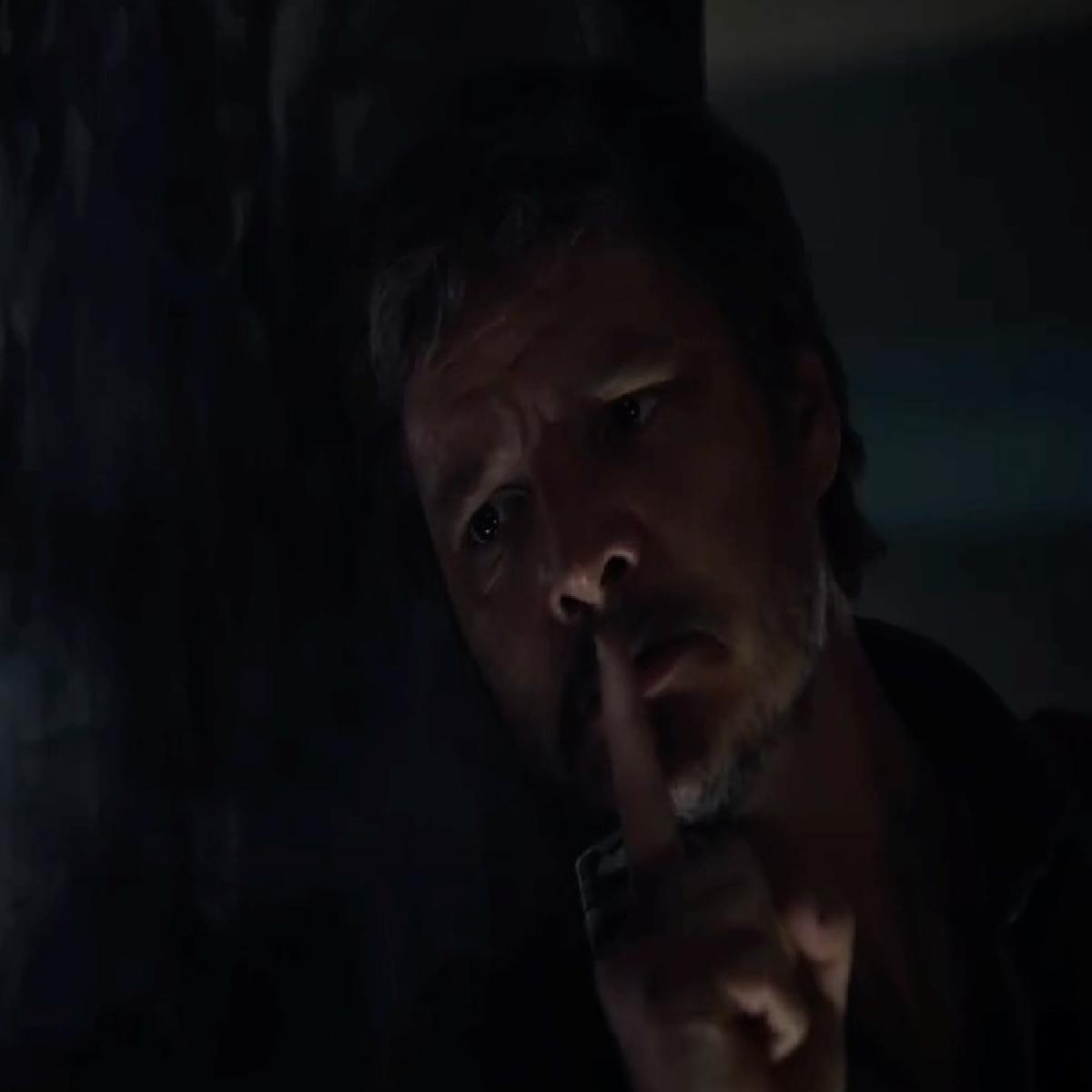 HBO drops the official teaser-trailer for highly anticipated new post-apocalyptic series The Last of Us, based on the extremely popular video game series.

The series will follow a smuggler tasked with escorting the teenage Ellie across a post-apocalyptic United States. Pedro Pascal stars Joel, a hardened survivor who is tormented by the trauma of his past.

Joel is tasked with smuggling a young girl out of a quarantine zone, and eventually across the United States. Based on the 2013 video game of the same name developed by Naughty Dog.

The Last of Us is a series developed by Craig Mazin and Neil Druckmann, who also executive produce and wrote the screenplay.