The Legacy Of Ant-Man, Trailer Is Out 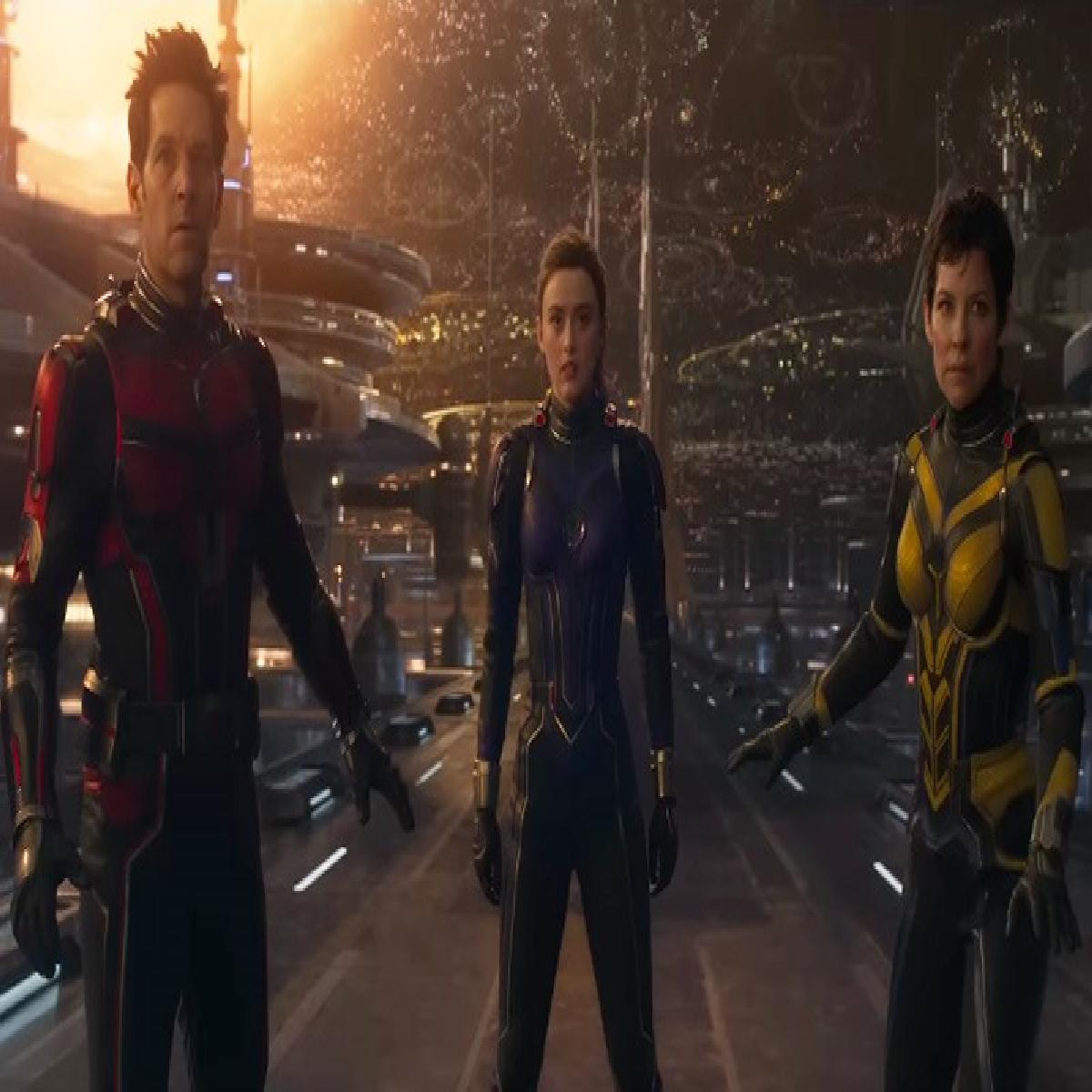 Scott Lang and Hope Van Dyne, along with Hank Pym and Janet Van Dyne, explore the Quantum Realm, where they interact with many strange creatures and embark on an epic adventure that goes beyond the limits of what they thought was possible.

Ant-Man and the Wasp: Quantumania is once again directed by filmmaker Peyton Reed, the screenplay is written by Jeff Loveness. Produced by Stephen Broussard and Kevin Feige.

The film is slated for 17th February 2023 release.