The Legend Of Molly Johnson Trailer Is Out 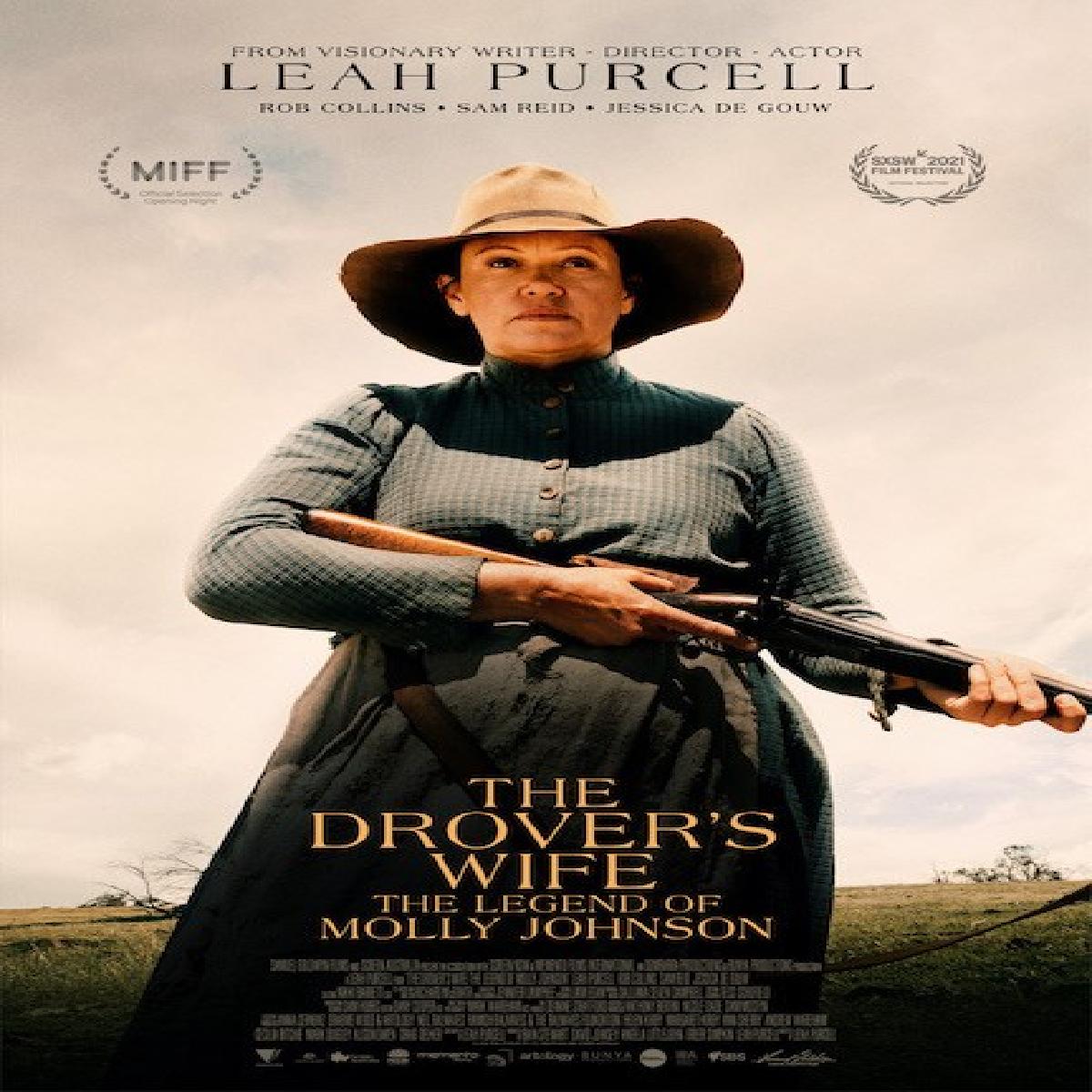 Set in 1893, the Australian outback, the area is rough, the people hard-nosed, the law rather secondary. Here, women - and newcomers anyway - quickly become the pawn of men. Nate Clintoff (Sam Reid), who is new in town to keep law and order, still has to fight for his place in the hierarchy.

Molly Johnson (Leah Purcell), heavily pregnant and alone with her children on a farm far from town, knows her place only too well. Nevertheless, she doesn't let it get her down. She does everything to protect her children. Everything.