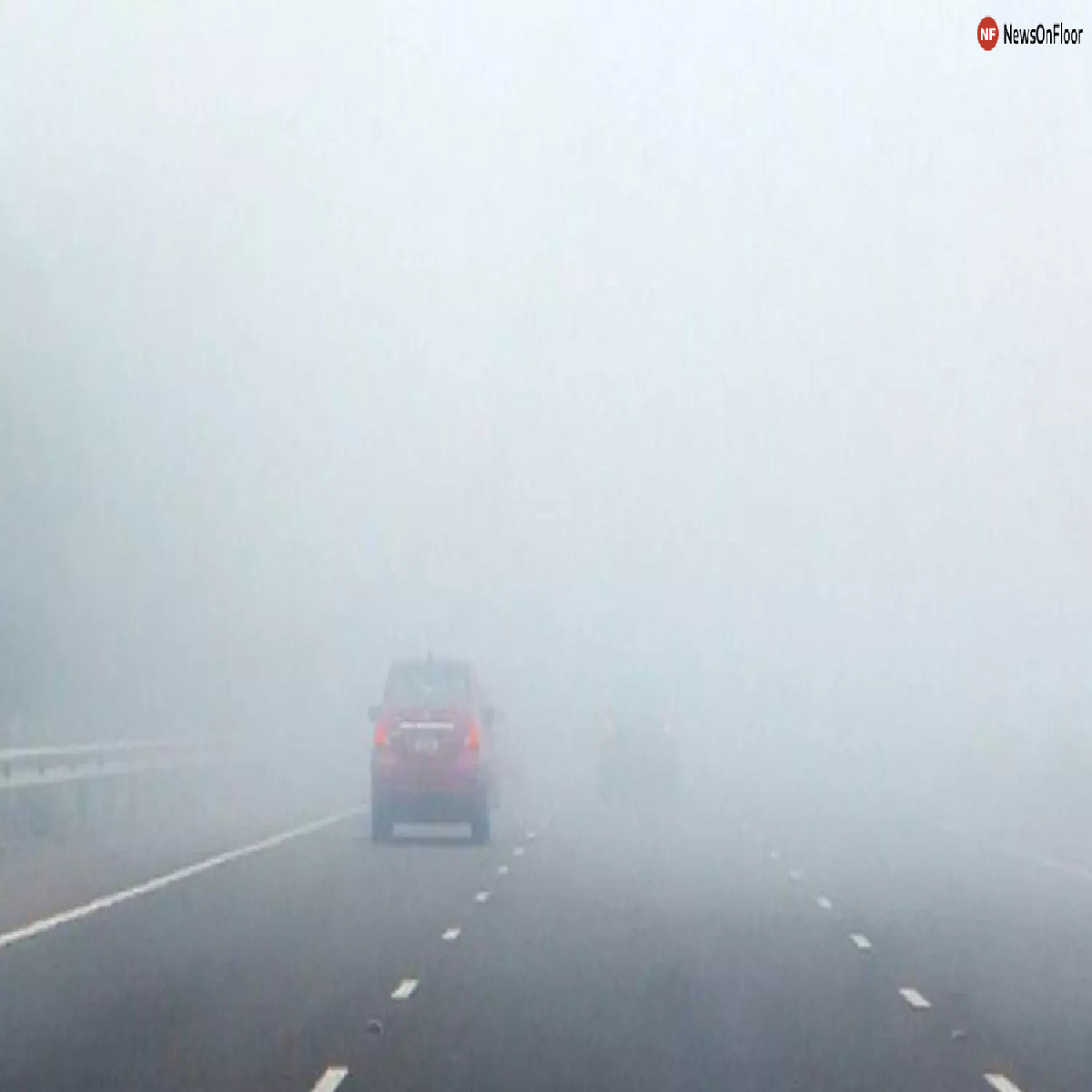 The January is the month of witnessing severe cold in northern part of India that leaves its effect in majority of districts in Rajasthan and Madhya Pradesh too. Churu witnesses the record low temperature; while other districts are also facing the same cold waves. According to the weather forecasting experts, the next five days will be difficult with the temperature down to around 3 degree Celsius minimum and 12 degree Celsius at upper level. The next three days will be difficult with cold waves, dense fog, and cloudy weather. Yellow zone has been in Delhi and even in varied districts of Uttar Pradesh. The state of Punjab, Haryana, Himachal Pradesh, Uttarakhand, J&K and Uttar Pradesh along with Bihar are all set to face the critical situation. 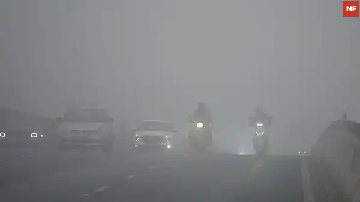 The bone-chilling cold spell for the next five days (expected to increase for some more days) has started soon after the New Year celebration. It is the longest continuous period of extremely low temperatures in Delhi Since 2003.

The India Meteorological Department or IMD has cleared through the statement, “The fog has gripped the northern part of India with fog everywhere that hardly low at the noon time. Visibility is lower than 500 meters in the afternoon too that starts decreasing to 50 meters in night and early morning. The visibility was lower than 25 meters in some parts of Delhi and Punjab. Due to the worst weather conditions and declaring Orange Zone, schools are closed till 14th January.