The Most Dangerous Trailer Is Out 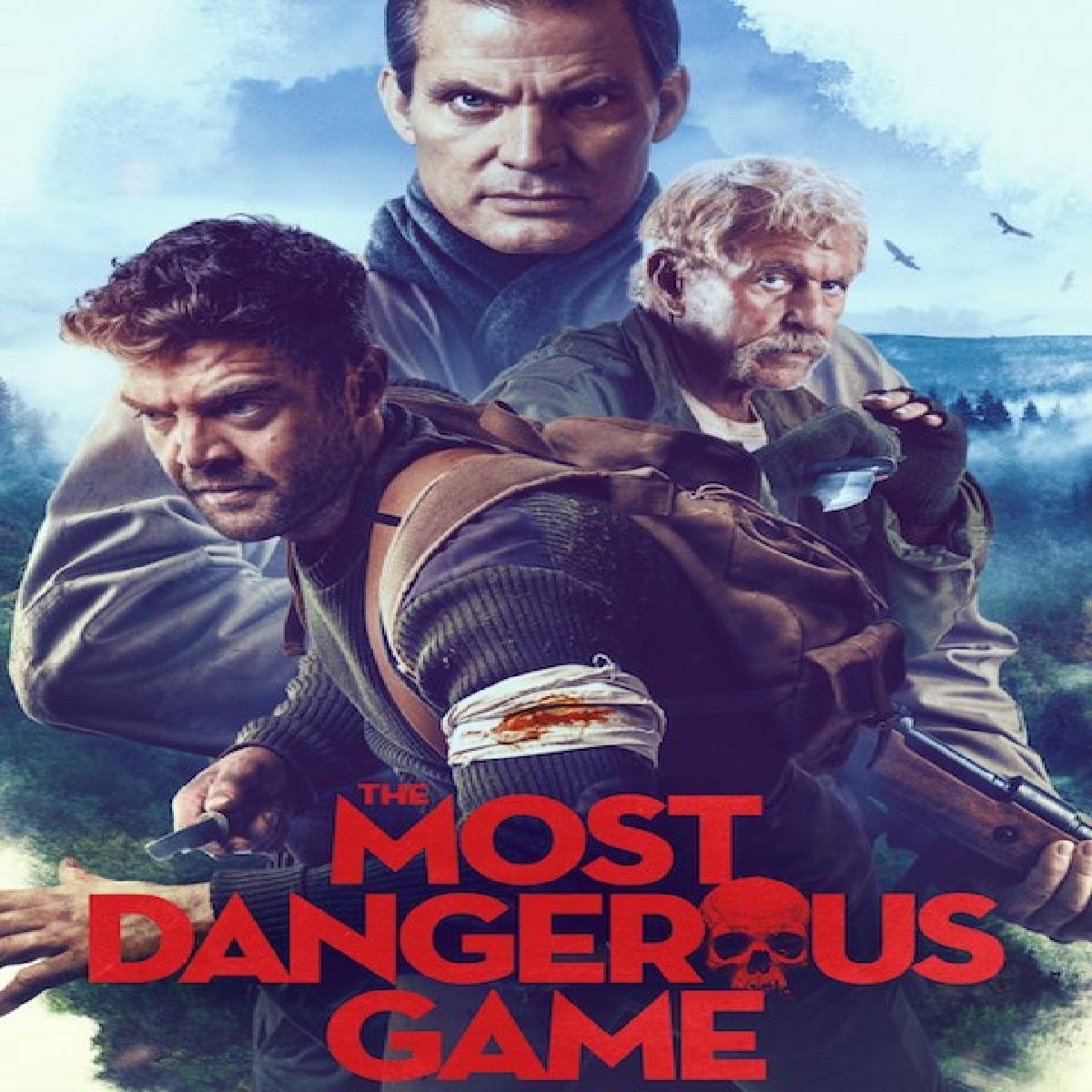 Mill Creek Entertainment drops the trailer for action-thriller The Most Dangerous, a shipwreck crew find themselves marooned on an isolated island, only to find the worse it still not over yet.

A father and son are shipwrecked on a remote island where they are caught up in a trophy hunt held by its mysterious owner, a merciless man who uses the land as an elite hunting preserve for stalking the most dangerous game of all: human.

Produced by Randy Charach, Ed Morrone, and Michelle Ng, the film is slated for 5thAugust 2022 release.