The Old Way Trailer Is Out 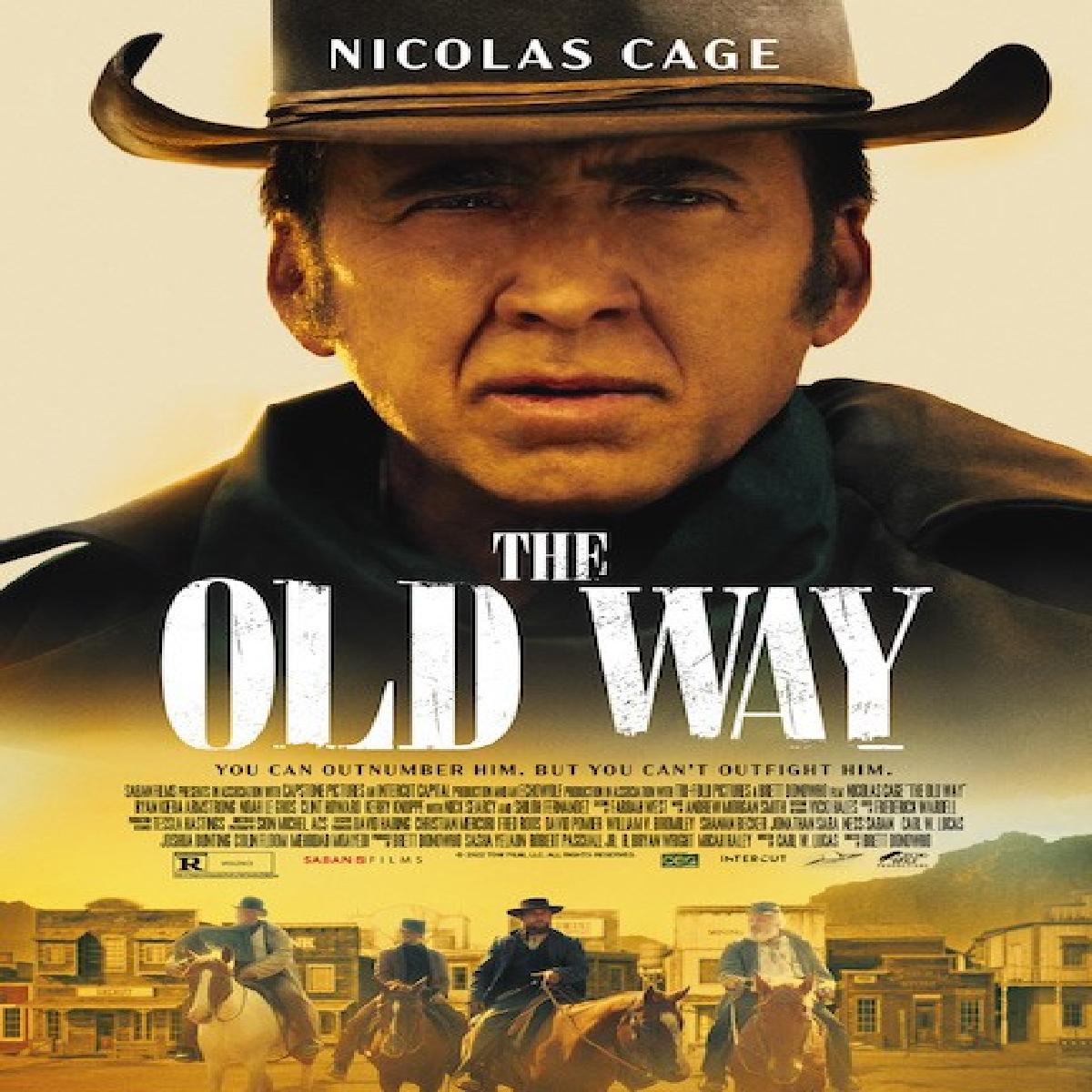 When an outlaw and his gang put Colton and his family in peril, Colton is forced to take up arms with an unlikely partner — his 12-year-old daughter Brooke (Ryan Kiera Armstrong) — in this action-filled film that builds toward its fateful showdown with pulse-pounding suspense.