The Pale Blue Eye Teaser Is Out 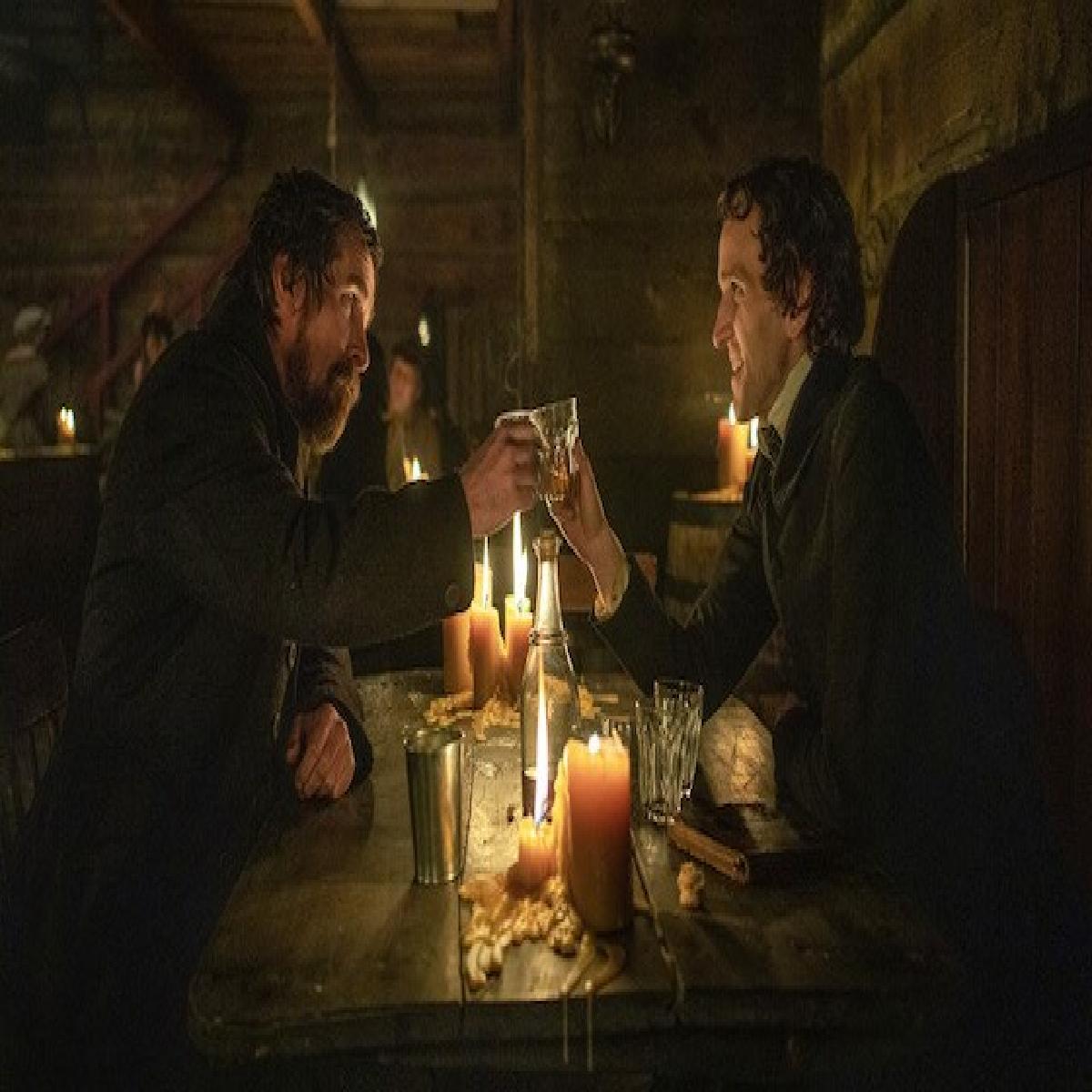 Netflix drops the first official teaser for The Pale Blue Eye, the second Edgar Allen Poe film out this year about his time as a cadet at West Point.

Set in West Point, 1830. In the early hours of a grey winter morning, a cadet is found dead. But after the body arrives at the morgue, tragedy becomes savagery when it’s discovered that the young man’s heart has been skilfully removed.

Fearing irreparable damage to the fledgling military academy, its leaders turn to a local detective, Augustus Landor (Christian Bale), to solve the murder.

Stymied by the cadets’ code of silence, Landor enlists the help of one of their own to pursue the case, an eccentric cadet with a disdain for the rigors of the military and a penchant for poetry—a young man by the name of Edgar Allan Poe (Harry Melling).

The film is written and directed by Scott Cooper, based on the novel of the same name by Louis Bayard.

The film release in theatres on 23rd December 2022, and later digitally from 6thJanuary 2023.