The Patient Trailer Is Out, Starring Steve Carell 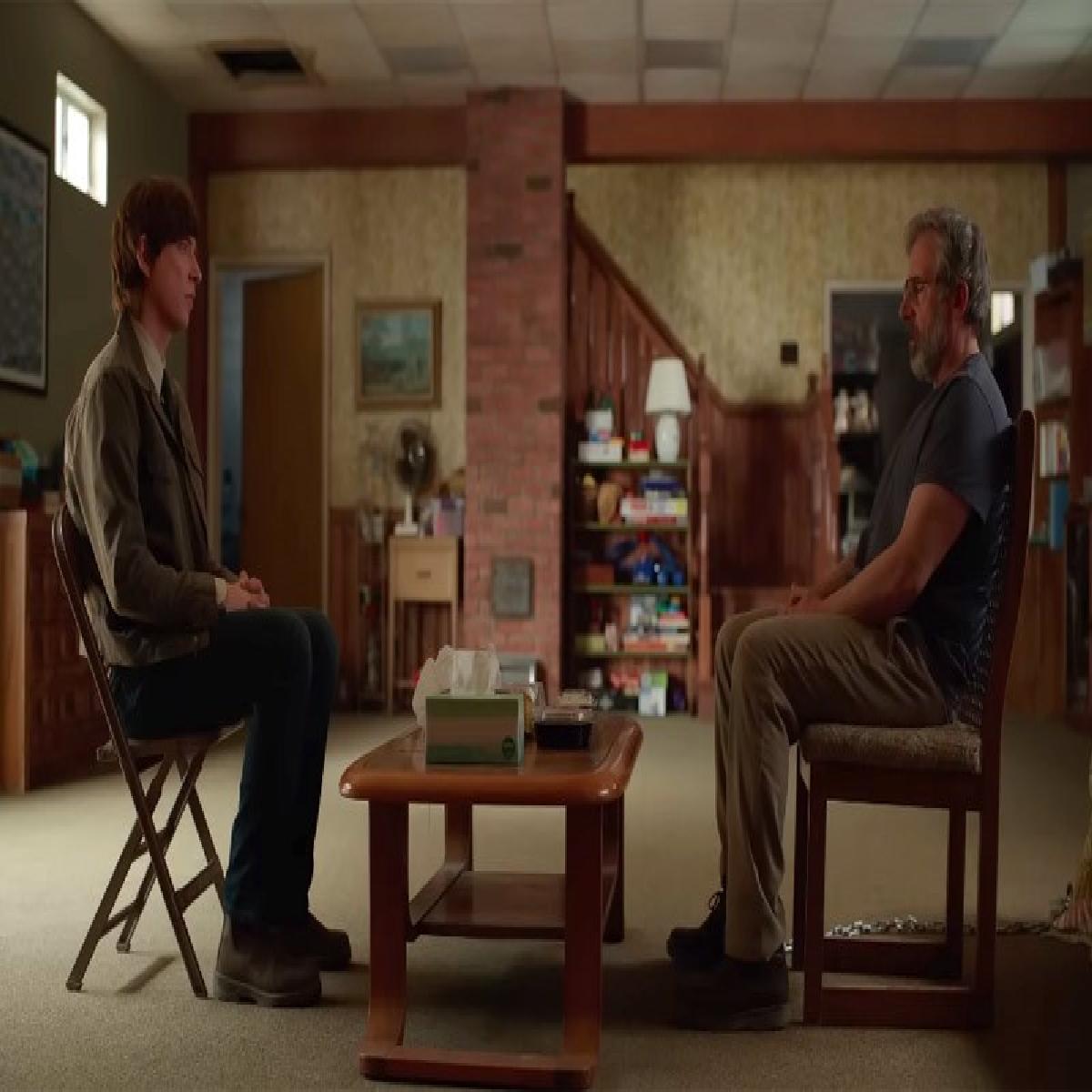 FX on Hulu has revealed an official trailer for a very creepy, intriguing mini-series titled The Patient, from TV creators Joel Fields and Joe Weisberg.

The series is a psychological thriller about a therapist who is held prisoner by patient Sam Fortner who reveals himself to be a serial killer. With time running out, Alan fights desperately to stop Sam before Alan becomes complicit in Sam's murders or worse – becomes a target himself.