The Phantom Of The Open Trailer Is Out 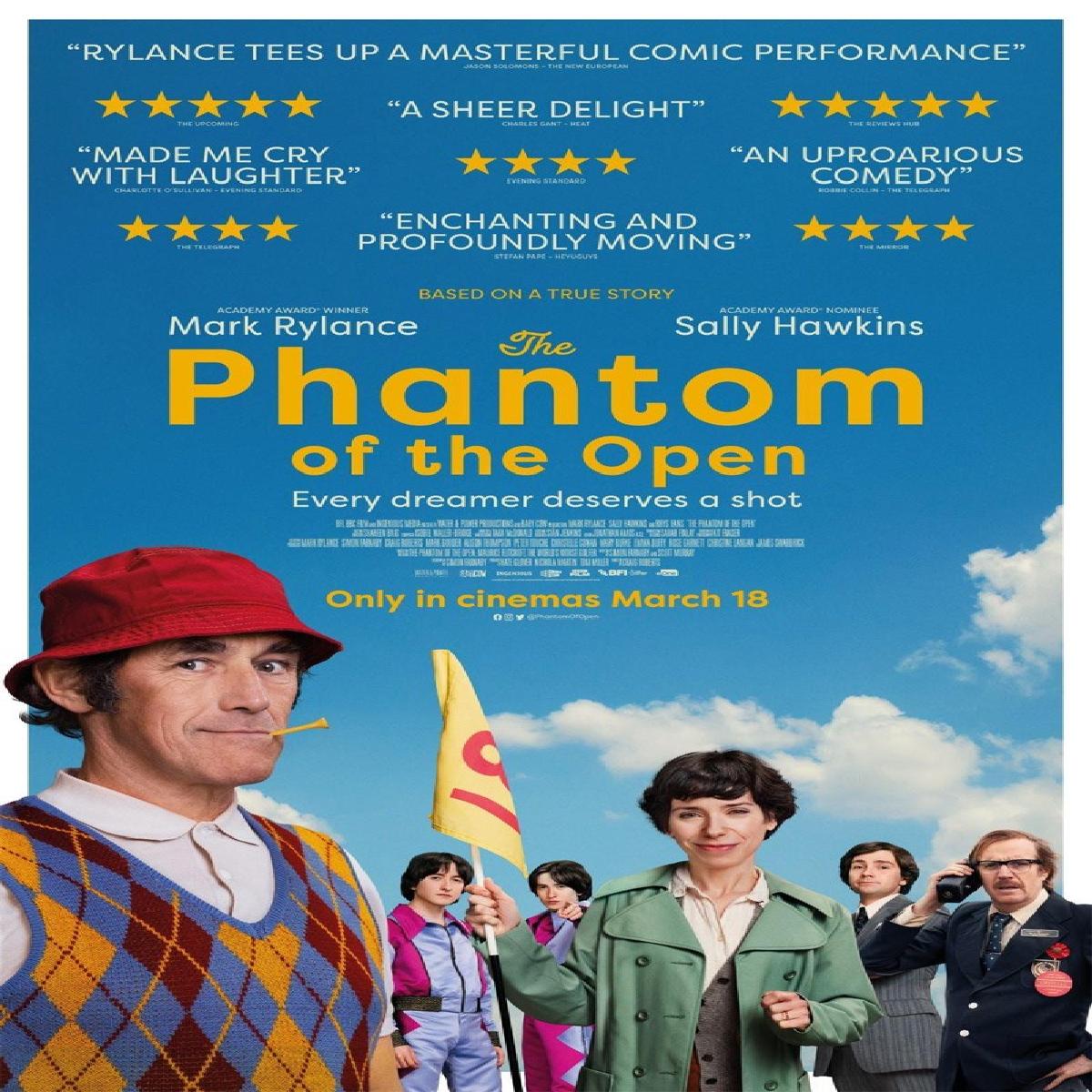 Sony Pictures Classics drops the first official trailer for The Phantom of the Open, a true story of a crane operator ending up at 1976 British Open Golf Championship.

The film chronicles the remarkable story of Maurice Flitcroft, a crane operator and optimistic dreamer from Barrow-in-Furness who, with the support of his family and friends, managed to gain entry to the 1976 British Open qualifying, despite never playing a round of golf before.

With Self-belief, Maurice pulls off a series of stunning, hilarious and heart-warming attempts to compete at the highest level of professional golf, drawing the ire of the golfing elite but becoming a British folk hero in the process.