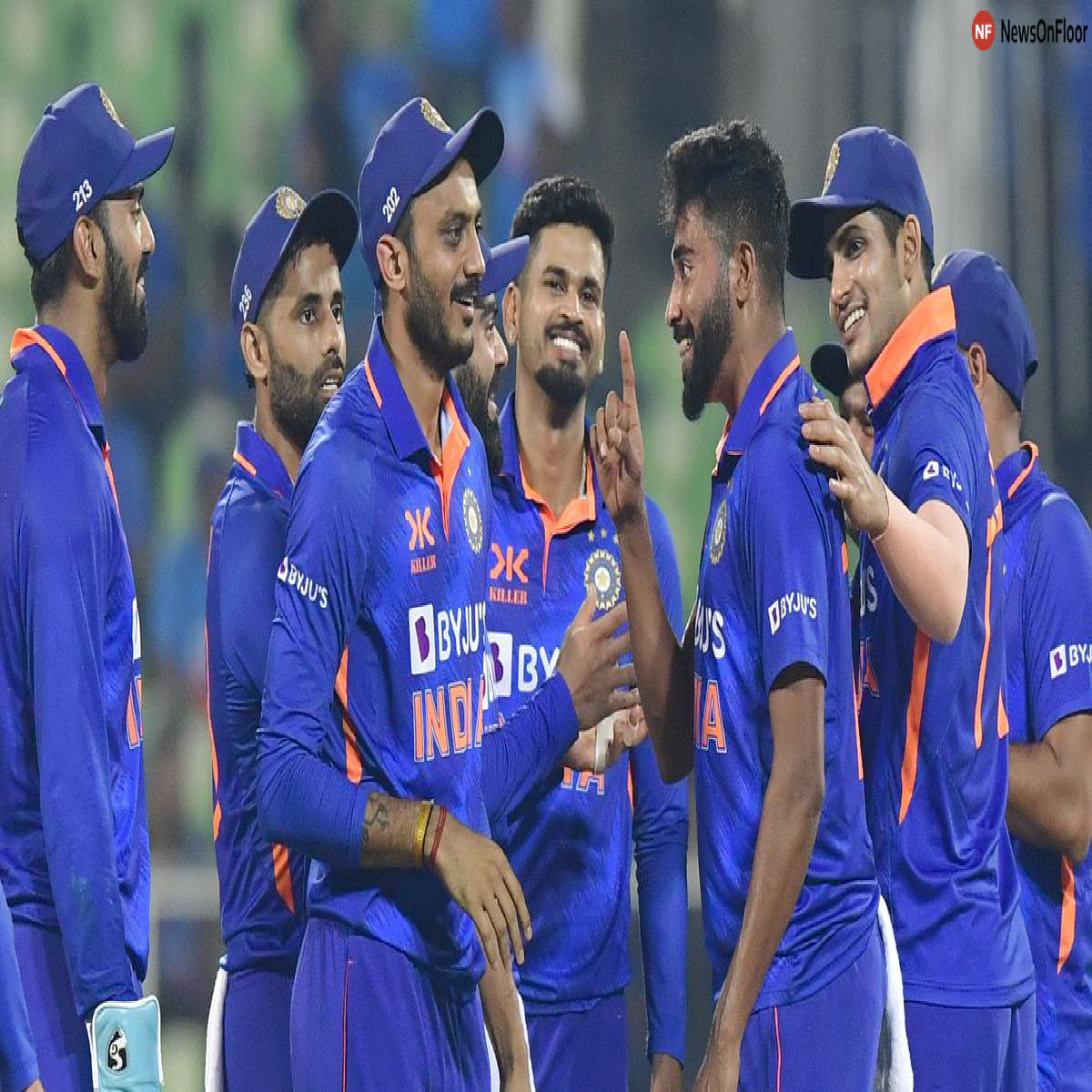 The score of 390 Runs with the contribution of Shubhman Gill (116 run in 97 Balls by hitting 14 Fours and 2 Sixes), and Virat Kohli’s 166 runs in 110 Balls by hitting 13 Fours and 8 Sixes was big enough to chase. Sri Lankan team was in pressure from the beginning and scattered by just hitting 73 runs in just 22 overs. Mohammad Siraj took 4 wickets and left Sri Lanka far behind from the victory.

In the ODI history, it is one of the biggest victory to chase the score. India won the series by 3-0. With the 46th Century in ODI, Virat Kohli is just a few steps away from breaking the record of legendary Sachin Tendulkar who hit 4 centuaries in ODI. In the last 98 Matches, Virat has made 23 centuries.

With the unbeaten 166 runs, Virat Kohli has jumped to next level in the total runs in ODI. He has 12754 Runs in 268 ODIs – just a few runs behind breaking the records of Jaysurya, Ponting, Sangkara and Sachin Tendulkar. Virat Kohli also hit 283 runs in this series.

Virat Kohli has made a new record too – it is 5th time he hit more than 150 runs in an inning in ODI. Now, the team is ready to face New Zealand and then more series in the queue.