The Resort Trailer Is Out 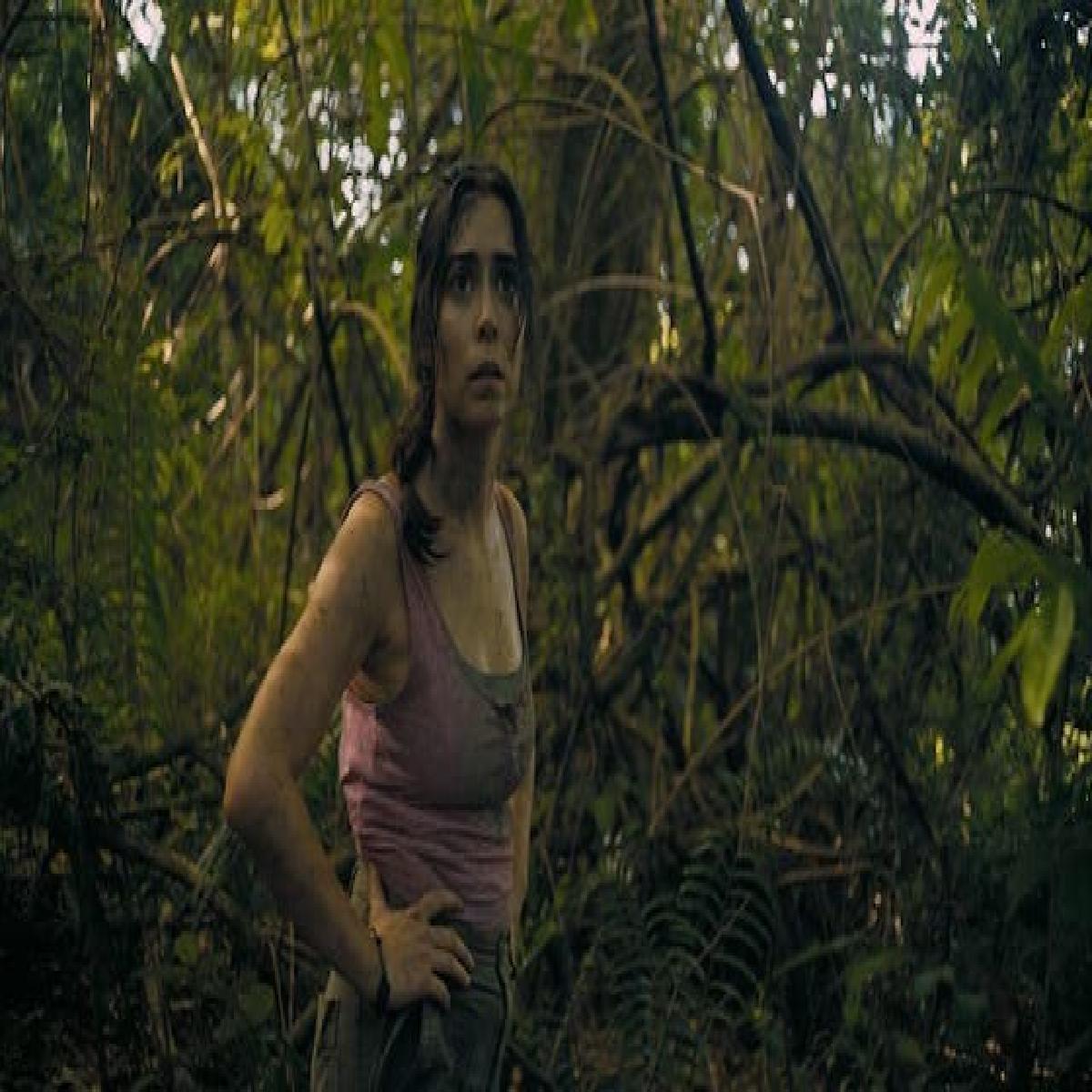 A multi-generational, coming-of-age love story disguised as a fast-paced mystery about the disappointment of time. Noah and Emma are vacationing in the Mayan Riviera at the Oceana Vista Resort for their 10th anniversary. Noah has been content with life, whereas Emma feels like their marriage isn't advancing.

During an outdoor travel, Emma discovers an old phone, and on further investigation, she find out it belongs to a kid who disappeared from the resort. The bizarre unsolved mystery further reveals that there was a girl who went missing at the same time.

Intrigued and fascinated with the adventure to unravel the mystery of two unsolved missing and murder, Emma and Noah turns their holiday into kind the killer escapade.

The Resort is a series created by writer Andy Siara, along with  Sam Esmail and Mara Vargas Jackson. The series is helmed by Ariel Kleiman, Rania Attieh, Ben Sinclair.