The Rings Of Power Trailer Is Out 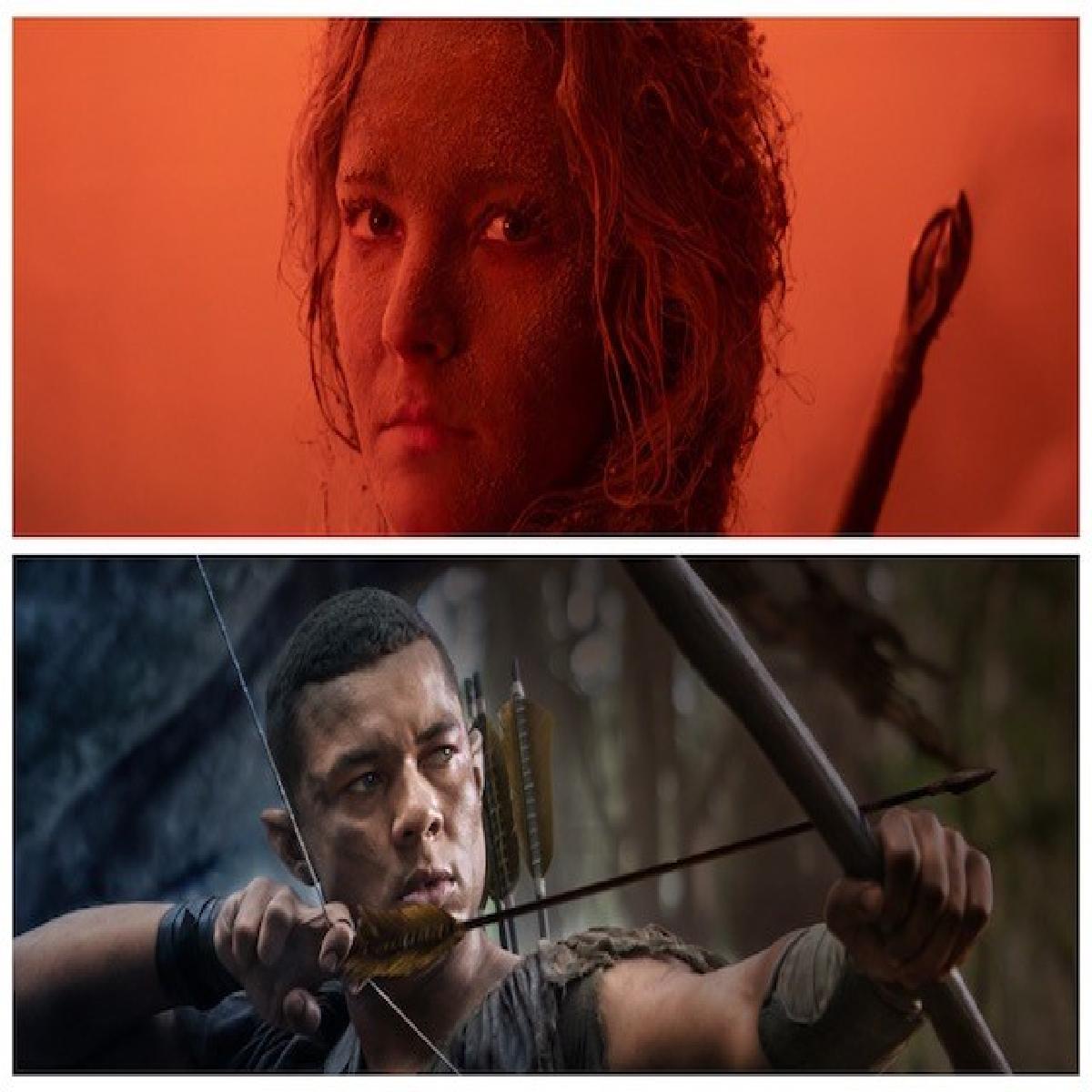 Amazon drops the extended and epic trailer for their Lord of the Rings series, titled The Rings of Power. The series is set thousands of years before the events of Tolkien’s Hobbit and Lord of the Rings, and will take viewers back to an era in which great powers were forged

Beginning in a time of relative peace, the series follows an ensemble cast of characters, both familiar and new, as they confront the long-feared re-emergence of evil to Middle-earth.

From the darkest depths of the Misty Mountains, to the majestic forests of the elf-capital of Lindon, to the breath-taking island kingdom of Númenor, to the furthest reaches of the map, these kingdoms and characters will carve out legacies that live on long after they are gone.

The Lord of the Rings: The Rings of Power is a new series developed by Amazon Studios, in cooperation with the Tolkien Estate and Trust, HarperCollins, and New Line Cinema.

JD Payne and Patrick McKay are showrunners, the series is helmed by JA Bayona, Wayne Che Yip, and Charlotte Brändström.
The Lord of the Rings: The Rings of Power series streaming on Prime Video from 2nd September, 2022.