The School For Good And Evil Trailer Is Out 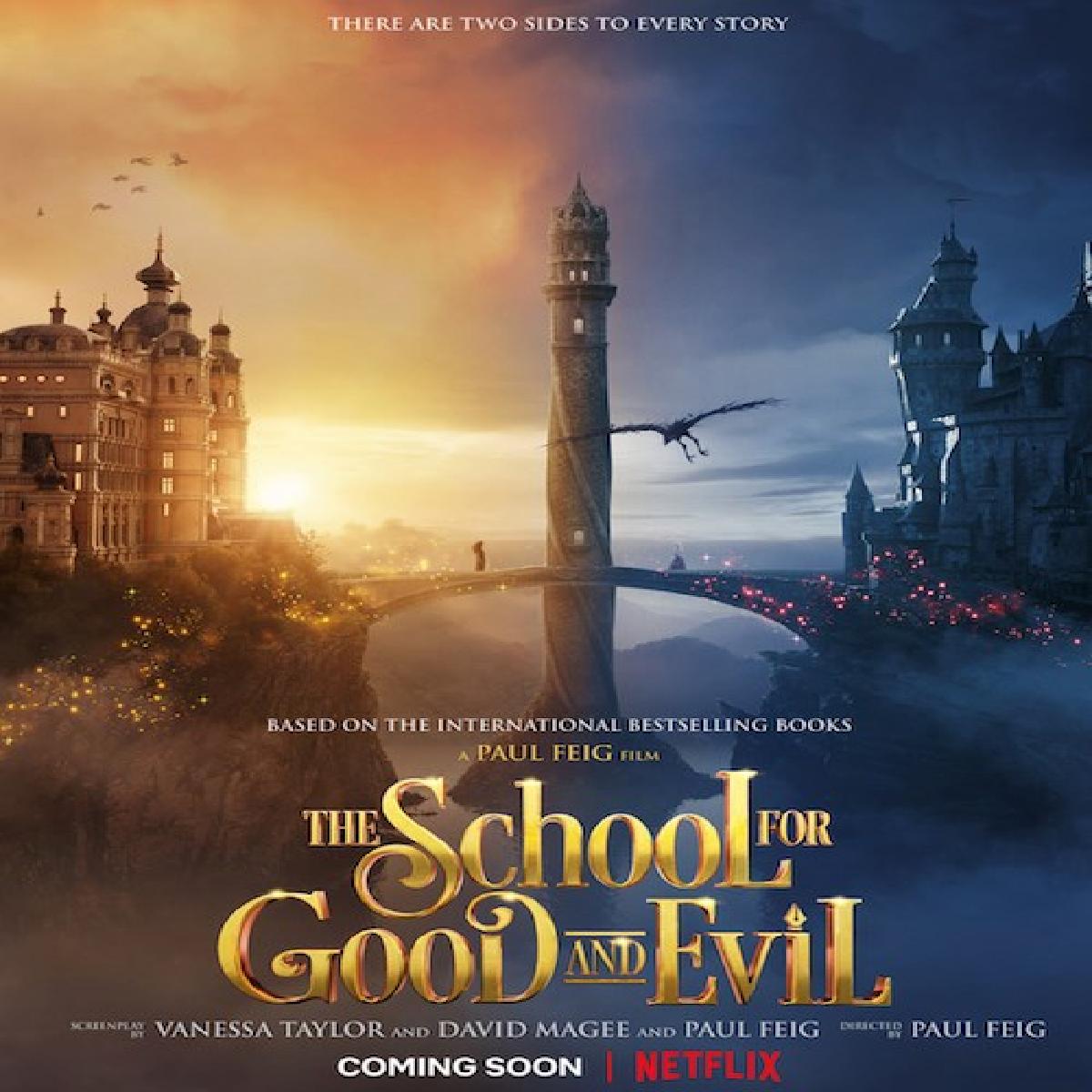 Netflix drops The School for Good and Evil trailer, its upcoming film adaptation of Soman Chainani’s 2013 novel about an educational institution where fairy tale characters hone their craft, ultimately deciding whether they want to be good or evil.

Sophia Anne Caruso and Sofia Wylie star as Sophie and Agatha, two misfits and best friends who share the unlikeliest of bonds. Sophie, a golden-haired seamstress, dreams of escaping her dreary life to become a princess, while Agatha, with her grim aesthetic and offbeat mother, has the makings of a real witch.

The friends are whisked away to the aforementioned school, but things immediately go awry when Sophie is placed in the School for Evil, run by Charlize Theron’s glamorous and acid-tongued Lady Lesso, and Agatha is sent to the School for Good, run by Kerry Washington’s “sunny and kind” Professor Dovey.

Only true love’s kiss can change the rules and send the girls to their rightful schools and destiny but when a dark and dangerous figure with mysterious ties to Sophie re-emerges and threatens to destroy the school and the world beyond entirely, the only way to a happy ending is to survive their real life fairy-tale first.