The Show Has Made Me Stronger Says Karanvir Bohra 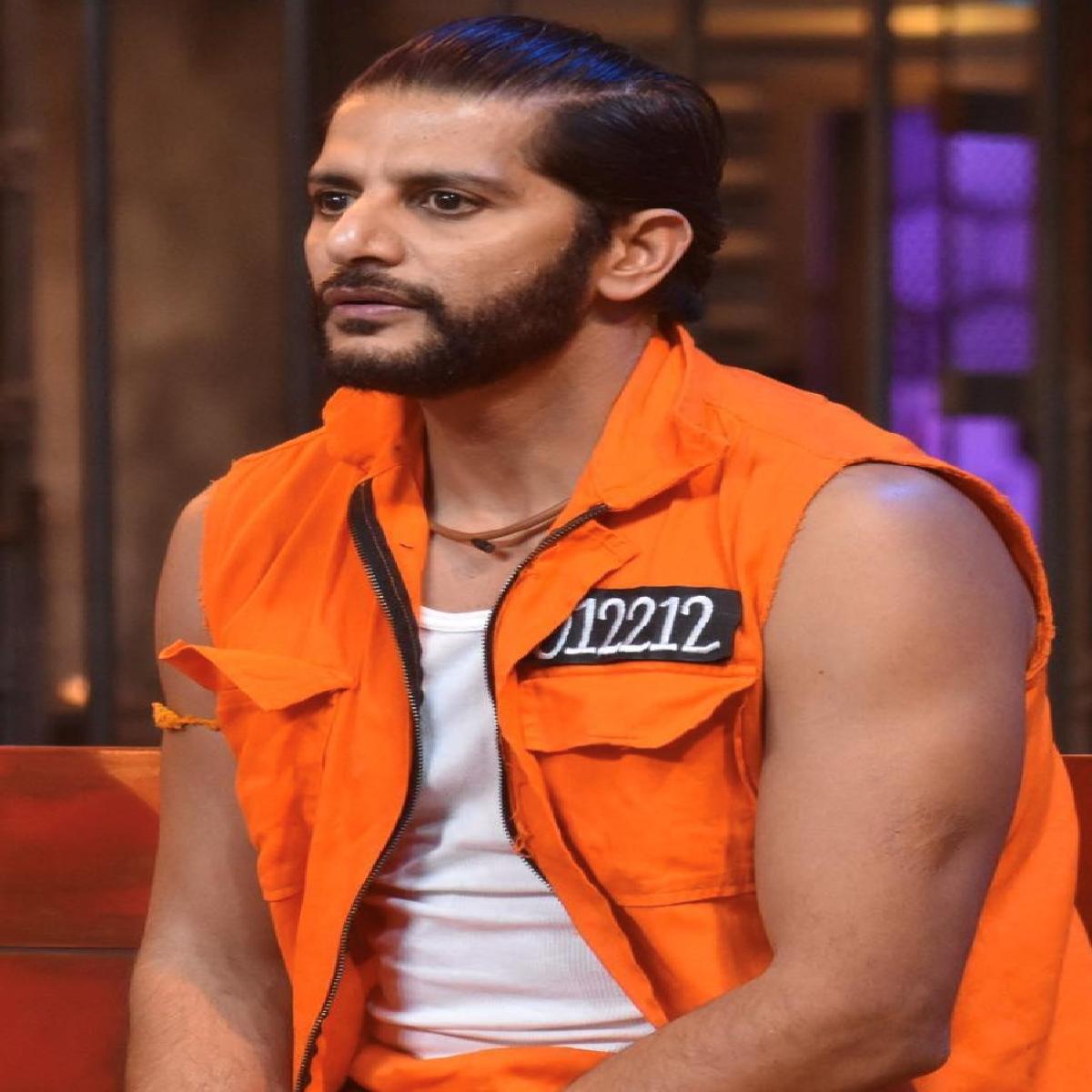 Actor Karanvir Bohra, who recently again got evicted from Kangana Ranaut’s reality game show Lock Upp, revealed the game has made him stronger.

Karanvir Bohra was interacting with NewsHelpline after his eviction from the show. Talking about revealing secrets on the show, he said, “It is okay, I mean it does make you vulnerable and easy target for people. But sometimes, it is also empowering and freeing, the show has made me stronger. It made me face my fear”

Lock Upp recently saw the blocks being dissolved and the inmates became individual contestants on the show. This led to instances of violence erupting on the show.

Karanvir said, “I think they wanted me to be even more badass, I think, they wanted me to be the way other people are on the show, which I wouldn’t do, I don’t know I didn’t wanted to be that person and ends up doing something which I would regret for rest of my life, I probably wouldn’t have been able to forgive myself. The shows like this are such in nature, see the show will end but what you have done will remain with you for rest of your life. Like, whatever Zeeshan has done with Azma, it will remain with him for rest of his life. What Poonam has said to me,

Karanvir Bohra was well on the track of becoming one of the Top 5 contestants on Lock Upp before his unfortunate elimination from the show.